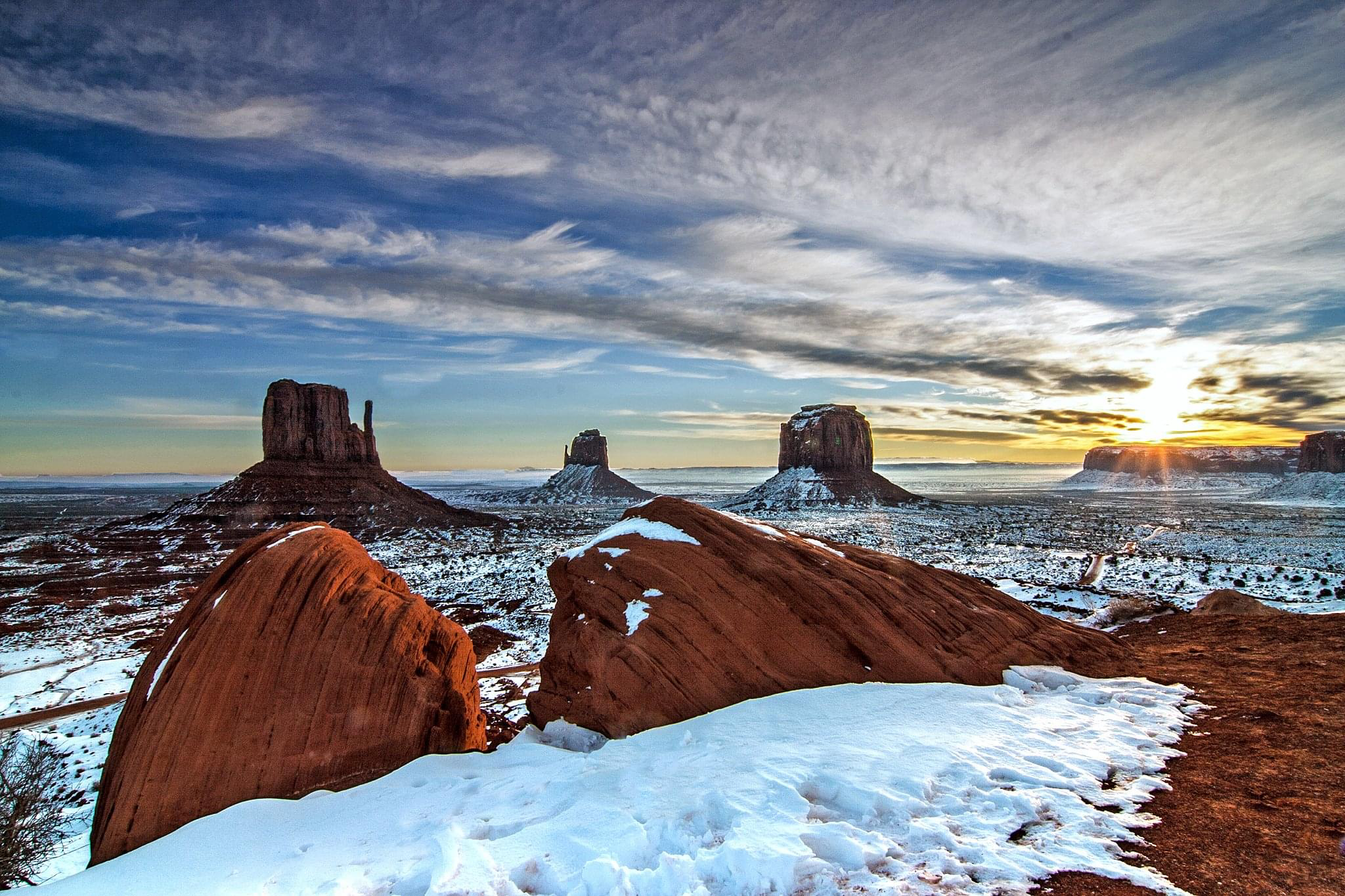 Wrongo is rooting for Biden and for the Democrats to grab victory from the jaws of defeat in the November 2022 mid-terms. He also has a few thoughts about Biden’s first year as president. Dickens said it best in The Tale of Two Cities in 1859:

This seems to apply today. The best is how the economy is performing. GDP is up while unemployment is down dramatically. Six million new jobs have been created. Wrongo repeats what he said earlier this week:

“A year ago, forecasters expected unemployment to be nearly 6% in the fourth quarter of 2020. Instead, it fell to 3.9% in December….Wages are high, new businesses are forming at record rates, and poverty has fallen below its prepandemic levels. Since March 2020, Americans have saved at least $2 trillion more than expected…the median household’s checking account balance was 50% higher in July 2021 than before the pandemic.”

On Biden’s watch, we’ve given 532 million doses of Covid vaccine to Americans.

The worst of times includes too little progress in four areas: First, our inability to put the Coronavirus pandemic behind us. Second, our inability to do anything about the looming threats to our elections that partisan vote-counting in many Republican-controlled states implies. Third, the continuing fracturing of our social cohesion, and fourth, our inability to face up to the climate crisis.

These are not solely Biden’s failures. These failures are shared by Republicans, along with the rest of the Democratic Party leadership who seem to have forgotten what the job of being a politician is. If you doubt that, consider what Paul Begala said on MSNBC:

“…the problem for the Democrats…is not that they have bad leaders. They have bad followers”,

Begala is Dem royalty from an earlier time, even if he’s no longer powerful today. Doesn’t this show that the rot is throughout their leadership? Matt Taibbi wrote: (emphasis by Wrongo)

“Democrats are now in their second straight year of losing significant ground with all minority groups. There are major defections among Asian and Hispanic voters, and even Trump’s six-point gain among black men last year is beginning to look like a thing (Biden’s approval rating with black voters has dropped from 78% to 57%).”

So, does all that add up to the age of foolishness or the season of darkness? Opinions differ. More from Taibbi, who says given America’s demographics, Dems had a glidepath to a permanent majority:

“If Democrats had just figured a way to deliver a few things for ordinary people over the years, they would never have lost again….if that were its real goal, the formula was obvious. Single-payer health care, bulk negotiation of drug prices, antitrust action against Too Big To Fail banks or Silicon Valley’s surveillance monopolists — really anything that demonstrates a willingness to prioritize voters over the takeover artists and CEOs who fund the party would have given them enduring credibility.”

With nine months until the 2022 mid-terms, what can ol’ Joe and the even older Democratic Party leadership do to turn things around? The truth is that they’re most likely incapable of turning the tanker that is the Democratic Party onto a new, true course that will return them to majorities in the House and Senate.

Wrongo has covered what they should do. He has little optimism that they are up to the task.

Time to pivot to our Saturday Soother, where we let go of questions like “Will Russia invade Ukraine?” or “Will Ivanka testify?” and focus on a weekend of professional football playoffs or the Australian Tennis Open. Here, we’re gonna watch the TV return of “Billions”. We’re also taking down the last of our Christmas decorations and hoping for the return to normalcy that Biden promised us a year ago.

Time to grab a seat by the window and listen to Gregorio Allegri’s “Miserere mei, Deus” (Have mercy on me, O God), performed in 2018 by the Tenebrae Choir conducted by Nigel Short at St. Bartholomew the Great Church, London. We all need a little mercy now, and this is beautiful:

This was composed in the 1630s for use on Holy Wednesday and Good Friday of Holy Week. Pope Urban VIII loved the piece and forbade its performance anywhere outside of the Sistine Chapel.

For over 100 years, ‘Miserere mei, Deus” was performed exclusively there. In 1770, Mozart who was 14, heard it, and transcribed it from memory. The following year, Mozart gave the sheet music to historian and biographer, Dr. Charles Burney. Burney published it in London, which resulted in the papacy lifting the ban.

I tire of the press delivering breezy prescriptions for what Democrats could do. For example – re single payor healthcare, Obama tried and moved us closer but Dems were crushed in elections following the passage of the ACA. And anti trust actions also sound great but to do anything depends upon how the courts see the issue. Anti trust actions are complicated and time consuming and often by the time they are done the business has changed.

Democrats are not a single group. And Republicans are largely unified and have a simple mission, to lower taxes and oppose Democrats. Dems have the much tougher jobs of trying to solve problems.

love it. i am a trained singer and sang in choirs till last year. love choral music above all, and vocal harmony in whatever style.

I was pleased to see Wrongo stand up for President Biden at the conclusion of his First year in office. From the tone of the press establishment and, apparently, polls, one would think that (a) his term is one year long and ( b ) he didn’t do very well during that time. He doesn’t have one year but four to be judged by history as to his effectiveness. As Wrongo correctly Points out, the President has taken us a long way vis a vis the pandemic and the economy.
Even more progress would have, no doubt,
Been made save for nut job governors and a partisan court system that seems hell Bent on filling every hospital bed in the land with anti vaxers and otherwise “ my rights above all” wackos.
It appears that we need to be reminded that not all problems are solvable in 15 minutes and the President can’t do it all on his own. Responsible citizenship is a thing and in this context it means that we wear masks, stay up to date on shots and as regards the economy, have a bit of patience. We have been here before and we will recover from this current inflation as well.
As a statesman from the Kennedy era once pointed out, “ Americans have 2 speeds, apathy and panic.” There is a middle ground.
Let’s find it.