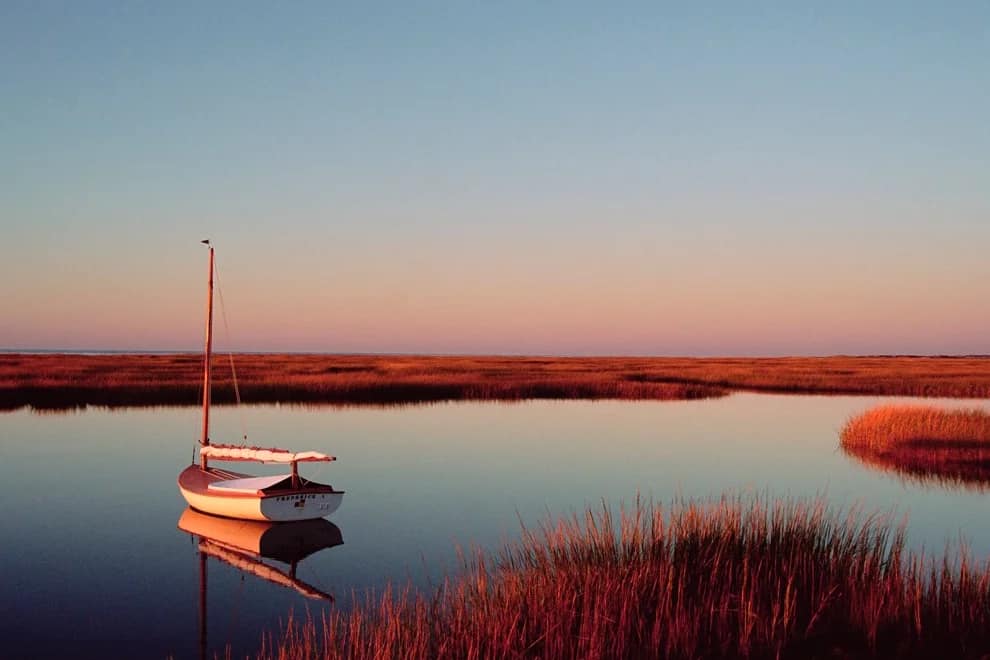 (This is the last column for this week as Wrongo and Ms. Right are heading to France for ten days. It’s our first international trip since 2019. Posting will be light and dependent upon internet connectivity.  Try to behave yourselves and keep your tray tables in the upright and locked position until told otherwise).

Bullies always complain that they’re the victim, not the ones who got the beating. We see this with Putin and Trump.

Another example of that is what Republicans in Florida are doing with public school curricula. Gov. Ron DeSantis says that he’s saving kids from imaginary indoctrination in their schools, but this week he issued a government edict that requires school indoctrination. From the Miami Herald:

“Public school teachers in Florida will soon be required to dedicate at least 45 minutes of instruction on “Victims of Communism Day” to teach students about communist leaders around the world and how people suffered under those regimes.”

DeSantis’ bill makes Florida one of a handful of states adopting the designation. More from the Herald:

“It is, however, the first state to mandate school instruction on that day, as Florida Republicans continue to seize on education policy while placing school curriculum at the forefront of their political priorities ahead of the 2022 midterms….It would require teaching of Joseph Stalin, Mao Zedong and Fidel Castro, as well as “poverty, starvation, migration, systemic lethal violence, and suppression of speech” endured under those regimes.”

So kids, we learned today that teaching Florida students about authoritarian fascist slavery in other countries is necessary and mandated. But teaching Florida kids about authoritarian fascist slavery in this country is nothing but divisive critical race theory (CRT) that makes white kids feel bad. It must never, ever be mentioned.

This is a part of the Republican Party’s effort to make public education their top campaign messaging issue in the 2022 Midterms. Despite the reality that all of the education-related “issues” they are focused on are non-existent — like claiming that the teaching of CRT is everywhere, or that teachers who educate students about LGBTQ+ issues are “groomers”.

Normally, local school boards would be left to decide what is taught in the schools under their control, including curriculum, and health and safety standards. But under Republican radicals like DeSantis, the local community isn’t able to do that, because it might interfere with his goal of becoming America’s next Trump.

The irony of dictating school policy from the capital isn’t lost on anyone. It proves that DeSantis understands the basic concept that got the very regimes he hates going in an authoritarian direction in first place. They play up the victimhood — I’m the one being oppressed! — and then get their voting base, those who carry grudges against the Other, to go along with it.

The only “critical race theory” that DeSantis cares about is the race he’s running in to be president one day.

Since Wrongo is leaving you without any musical interludes for a week or more, let’s have a travel-appropriate tune to help propel you forward into the news jungle.

Listen, and watch for sure, Dierks Bentley do his 2014 song ”Drunk On A Plane”. If only airplane rides were really like this! The video won Music Video of the Year at the 2014 CMA Awards: