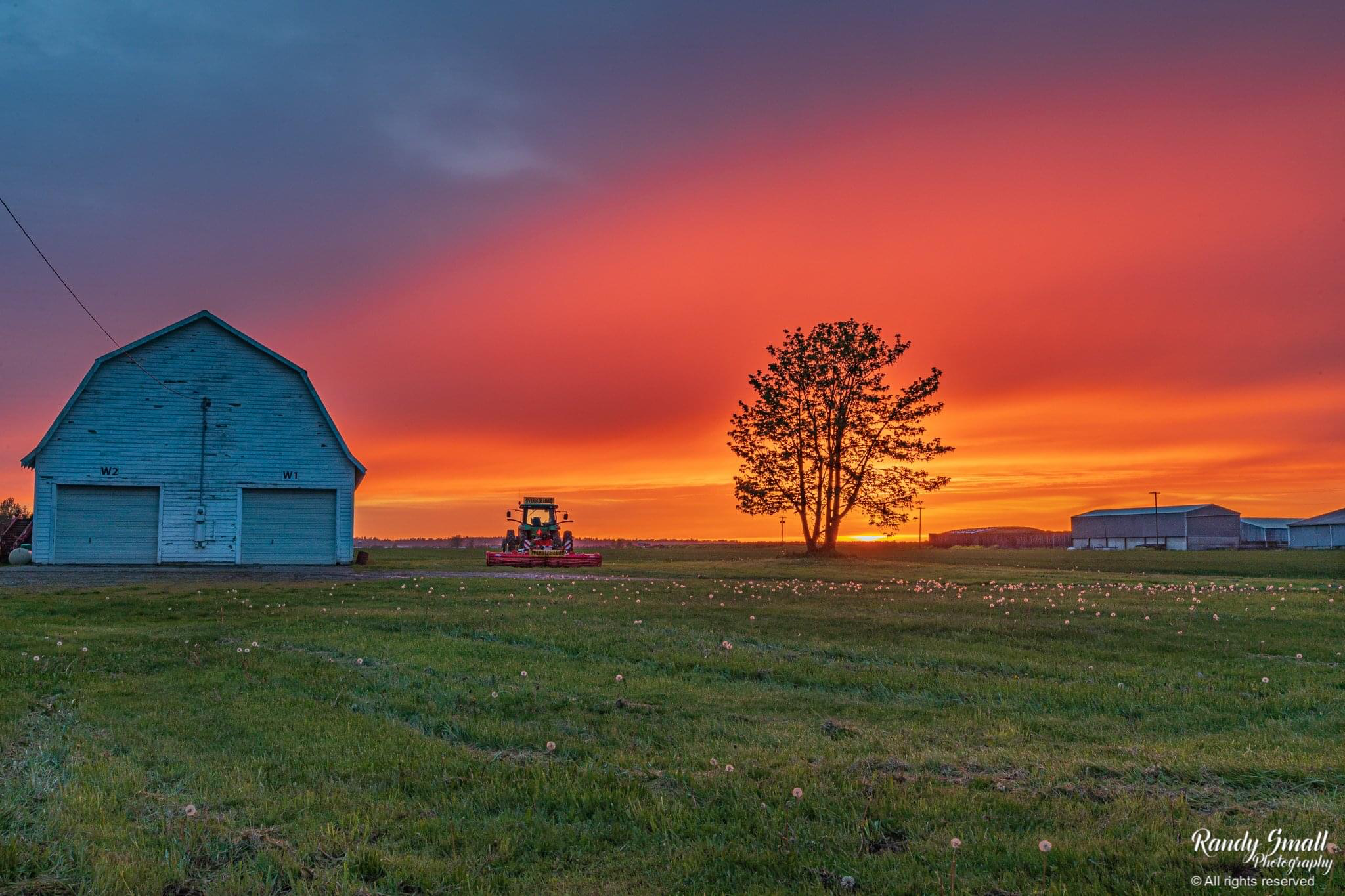 A final thought about our radical Supreme Court: They should give up their black robes. White robes would be much more appropriate.

But for today, let’s talk about the Victory Day celebrations in Russia. This year marks the 77th anniversary of the end of World War II, and Russia observes it every year with military parades and patriotic messages.

Wrongo is publishing this before we learn exactly how Putin will mark the celebration. Certain pundits think that Putin will use the occasion to escalate his war in Ukraine.

UPI reported that in remarks Putin made to commemorate Victory Day, he blasted what he described as “Nazi filth” in Ukraine. He also sent congratulatory messages to the Russian-appointed figureheads of the Donetsk and Luhansk regions of eastern Ukraine, which together make up the Donbas region, for “fighting shoulder to shoulder for the liberation of their native land.”

That certainly doesn’t sound like he’s backing down on his currently stalemated war.

Others think that Putin is more likely to make the political choice to declare victory, or partial victory in the “special military operation”. They think that Putin will postpone any decision regarding mobilizing more troops, which could be politically difficult. Pat Lang, a former US intelligence officer, worries about Russia using a tactical nuclear weapon against the steel plant in Mariupol, a frightening possibility for the world.

Despite the speculation, let’s spend a few moments thinking about how the Ukraine war might end.

Since the Russian war hasn’t resulted in a clear victory, certain US and British officials are talking more openly about a “victory” in Ukraine, meaning that the West decisively degrades the Russian military’s capability. Also, there’s some talk about regime change in Moscow.

A more likely scenario is that we’ll see an extended standoff between Ukraine and Russia, without an agreed end to the war, but where neither side wishes to continue active combat. In this case, Western sanctions would continue. Russian forces would occupy all or most of the Donbass region and control a land corridor linking Crimea with the Donbass and Russia.

This outcome would have few rules of engagement, since most of the guardrails that would be part of a negotiated settlement wouldn’t exist. The US and Europe would face years of instability and the constant threat of a military miscalculation causing a spillover in Europe. A forever war in Ukraine also runs the risk of eroding support for Kyiv in the US. America isn’t emotionally able to endure another grinding military conflict, even with no troops on the ground.

Finally, there may be a negotiated settlement. But what is the compromise that all parties can live with?

Zelensky has indicated that Ukraine might agree to be a neutral country; but only on condition of stringent security guarantees, the terms of which both the US and Russia might find objectionable.

Ukraine has understandably ruled out territorial concessions, but Putin would almost certainly not agree to any settlement in which Russia were forced to leave the Donbass and Mariupol. And separatist groups there would be unhappy living under Kyiv’s rule after years of war. Also, it’s hard to see Putin compromising unless the US and Europe ease economic sanctions as part of a settlement. Removing sanctions without a Ukraine “victory” might be a difficult political pill for Biden in particular, to swallow.

We like to think that all wars end, and eventually, they do. Remember that may not happen quickly or completely. The surrender of the Confederate Army at Appomattox didn’t settle hostilities, or political and cultural tensions in the US. It didn’t resolve the related racial prejudices and political differences, which still linger today.

It shouldn’t surprise anyone that in the Ukraine war, there may not be a discrete moment marking the war’s end for many years. A protracted war would be a favorable outcome for Moscow. It would certainly be a terrible outcome for Ukraine, which is already devastated as a country.

Time to wake up, America! What’s our strategy in Ukraine? Are we even following a strategy in the Ukraine war? To help you wake up, listen to Jon Batiste perform McCartney’s “Blackbird” on The Late Show in 2016: