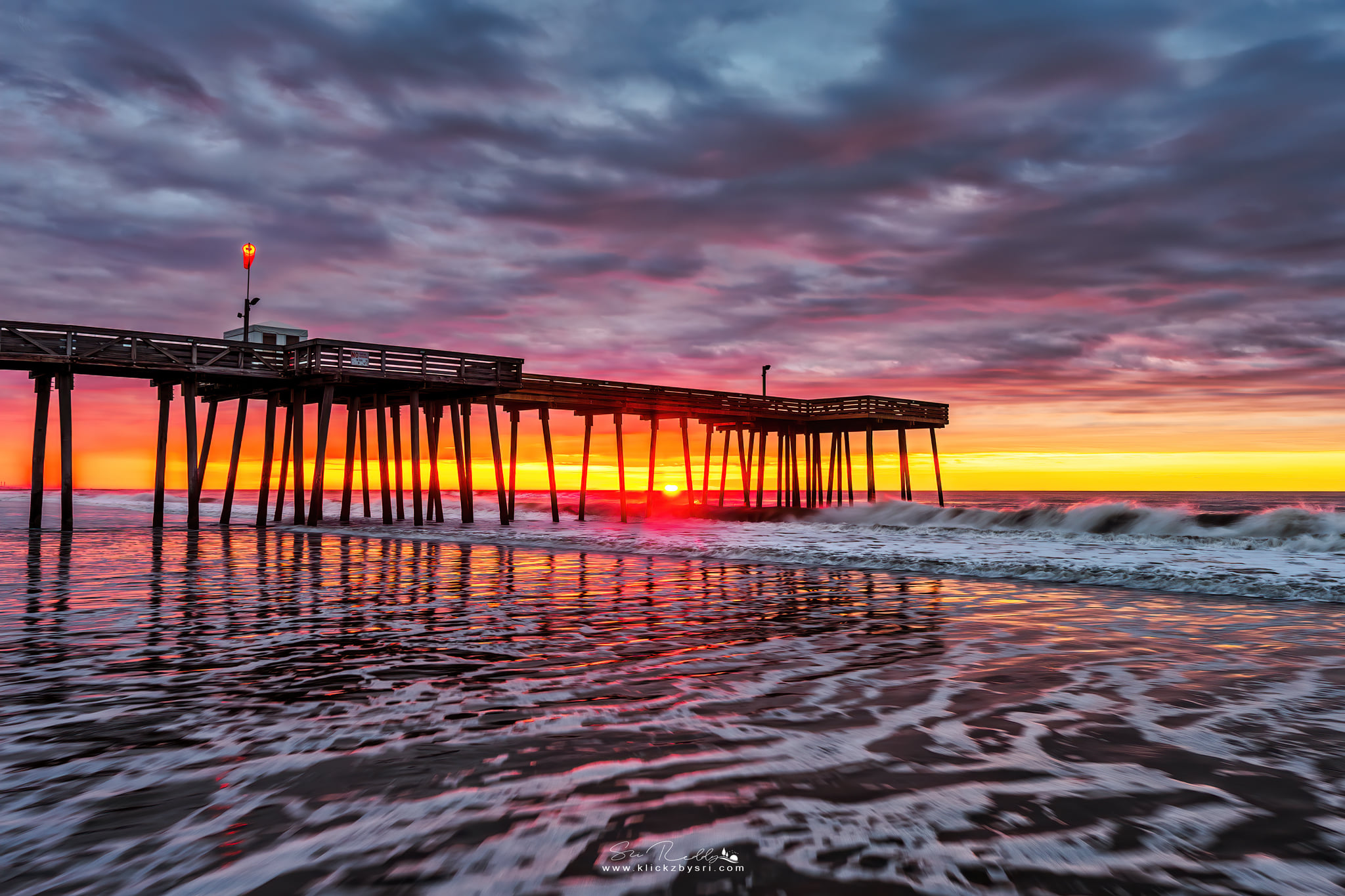 Jennifer Rubin’s article in the WaPo says that the GOP is not a political party anymore. It’s become a movement dedicated to imposing White Christian nationalism:

“The media blandly describes the GOP’s obsessions as “culture wars,” but that suggests there is another side seeking to impose its views on others. In reality, only one side is repudiating pluralistic democracy — White, Christian…who are becoming a minority group and want to maintain their political power.”

These are the people driving the Republican bus. Any progress is soon followed by their claims of victimhood. From Rubin:

“No one should be surprised that the “big lie” has become gospel in White evangelical churches. The New York Times reports: “In the 17 months since the presidential election, pastors at these churches have preached about fraudulent votes and vague claims of election meddling.…For these church leaders, Mr. Trump’s narrative of the 2020 election has become a prominent strain in an apocalyptic vision of the left running amok.”

America was founded as a Christian nation, by (White) Christians; and its laws and institutions are based on “Biblical” (that is, Protestant) Christianity. As Georgetown’s Phillip Gorski says about Jan. 6:

“Christians waved Trump flags. The “Proud Boys” kneeled and prayed. One man, decked out as a cosplay crusader, clutched a large leather Bible to his chest with skeleton gloves. What looked like apples and oranges turned out to be a fruit cocktail: White Christian nationalism.”

Widening out to society at large, the Republican Christian Right is successfully walking a line between two seemingly contradictory notions: That our nation is the greatest nation on earth precisely because it is a Christian nation; and at the same time, that our nation is overrun with evil forces.

The precepts of Christianity were meant to make us more accepting and humane towards others. Today,  these people are about doing the opposite of that.

The BJC’s (Baptist Joint Committee for Religious Liberty) report on the Jan. 6 coup includes survey data from February 2021, showing that Christian nationalist ideology (specifically, belief that the founding documents of the US are divinely inspired, or that the federal government should declare the US a Christian nation) were strongly associated with the belief that Black Lives Matter and Antifa started the violence on Jan. 6:

The graph shows that the more White Americans agree with Christian nationalism, the more likely they were to believe conspiracy theories about the involvement of Black Lives Matter or Antifa.

Since the founding of the country, we’ve gradually gained a panoply of rights; rights which could not be infringed by federal, state, and municipal governments. Now, the six Christian conservatives on the Supreme Court plan to gut many of those decisions.

The effort to blur the lines between church and state in America may be reaching its zenith. On April 25, the Supreme Court heard Kennedy v Bremerton School District, the first case involving prayer and public schools to reach the high court since 2000.

America’s Constitution promises the “free exercise” of religion; but it also prohibits the “establishment” of religion. Recently the Supreme Court has been strengthening the first guarantee: the right to live your faith free from government meddling, while chipping away at the wall separating church from state.

The issue in the Kennedy case was whether a public school district had the authority to prevent a high school football coach from continuing his practice of leading student-athletes in midfield prayer immediately after games.

Four justices had previously supported Kennedy when the case first came to the Supreme Court in 2019. At oral arguments this time, both Justice Coney Barrett and Chief Justice Roberts also sounded inclined to join the four in favoring free exercise over religion-state separation.

The decision in this case may change our long-held First Amendment rights into something less than they were designed to be.

Time to wake up America! The Culture Wars are the tip of the Constitutional threat iceberg. We’ve all shrugged and walked away from people who think the worst about non-White, non-straight Americans. We can’t do that anymore.

To help you wake up, listen to The Judds’ “Love Can Build a Bridge”. Naomi Judd died over the weekend. Here it’s sung by Naomi and Wynonna on April 11, 2022. This was Naomi’s last public performance: