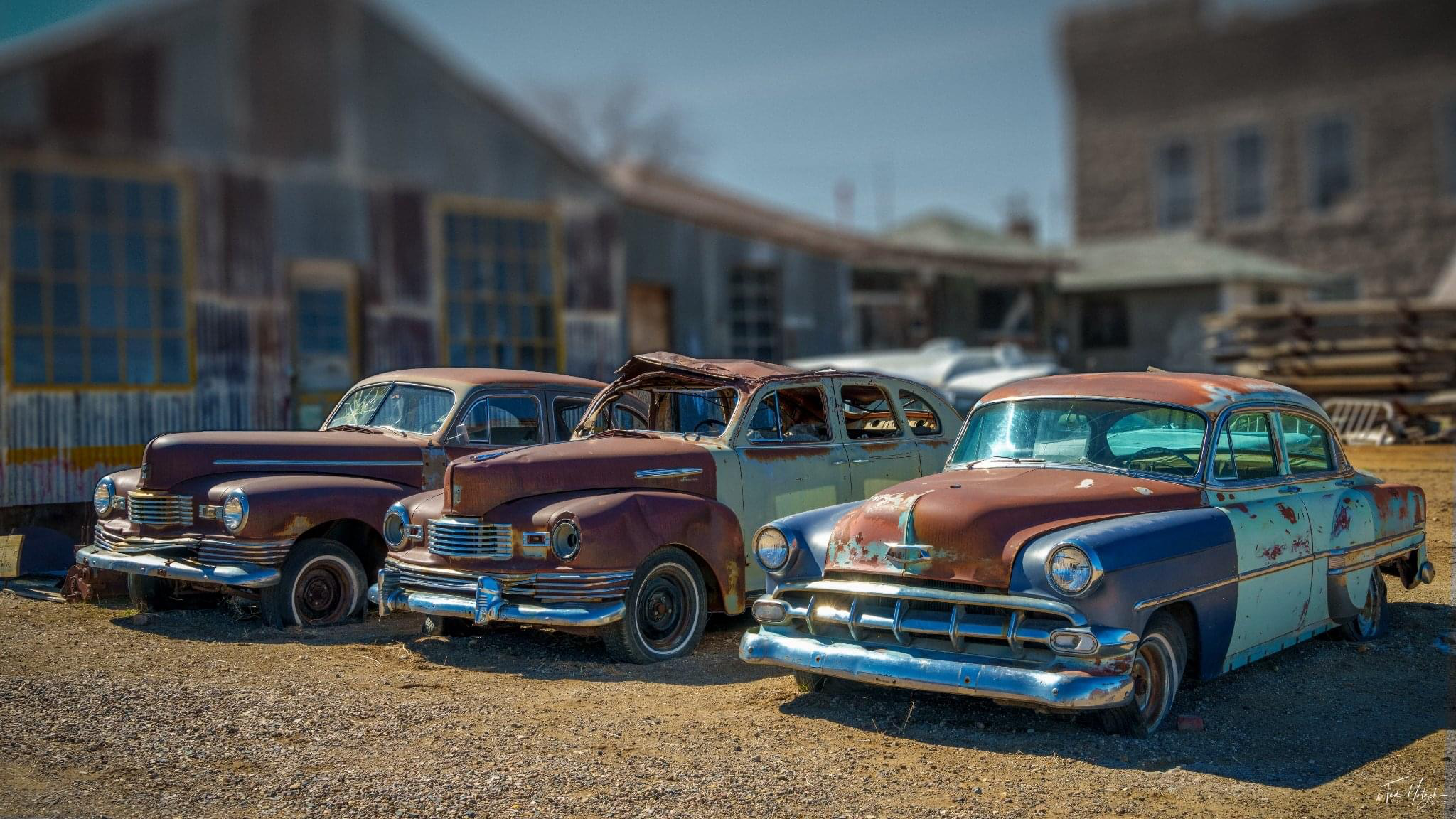 Sens. Joe Manchin (D-WVA) and Susan Collins (R-ME) aren’t Wrongo’s idea of Senators who exhibit statesmanship. Both are more his idea of how political hacks look and operate. And for Collins at least, that viewpoint is based on several unproductive meetings with the Senator from Maine.

But Wrongo could be – well, wrong in the case of their authorship of the Collins-Manchin Electoral Count Reform Act bill, (ECRA) which fixes some of the deficiencies in the 1887 Electoral Count Act (ECA) that controls how Congress counts Electoral College votes.

The entire process was a ceremonial afterthought until Trump and his henchmen tried to subvert the ECA via occupying the US Capitol in the Jan. 6 coup. According to Slate: (parenthesis by Wrongo)

“The Collins-Manchin Electoral Count Reform Act bill would fix a lot of the ambiguities and contradictions in the (Electoral Count) act and do much more. It…would confirm…that a vice president has no unilateral power to accept or reject election results. It would also raise the threshold for senators or representatives to object to valid electoral college votes, eliminate the chance that a state legislature could rely on that “failed election” language to send in alternative slate of electors, and provide a mechanism for federal judicial review of any action by a rogue governor to send in a fake slate of electors.”

Sounds promising. What does the new bill do to prevent these things? From the WaPo: (emphasis by Wrongo)

“…the proposal would require a state to appoint presidential electors in the manner dictated by the state’s laws as they existed before Election Day. As long as every state’s laws require appointment of electors in keeping with the popular vote, this would prevent a state legislature from appointing electors in defiance of that vote.”

“Second, the proposal would require the governor to certify the correct electors by a hard deadline before Congress counts them. This is supposed to prevent a governor from certifying the electors for the losing candidate. What if a state legislature and governor simply ignored those requirements and their constitutional duty? [T]he proposal would allow an aggrieved candidate to trigger expedited judicial review by a federal three-judge panel, subject to expedited Supreme Court appeal….[then] Congress would be required to count the electors that the courts deemed the correct one.”

The proposal clarifies that the vice president’s role is purely ceremonial. And while the ECA currently requires one member from each Congressional chamber to force a vote on whether to invalidate electors, a very low bar, the proposal would require one-fifth of each chamber to force the vote for each state.

It begs the question of whether this Congress’s law would bind a future Congress to count only electors the courts deem legitimate. It’s likely that a future Congress would have to repeal this new law to wiggle out of following it. And it would also require a presidential signature, all of which might be difficult (but possible) to pull off in the middle of a contested post-election.

And it raises the question of whether we can count on the federal courts to do the right thing.

Wrongo thinks we should do away with the Electoral College, or at least pass the National Popular Vote Compact in enough states to eliminate any effort to steal the EC votes.

If American had a modern suffragette-type movement, maybe the oligarchical Senate could be changed. Think about an Amendment that created 50 Senatorial Districts, roughly equal in population, across state lines where necessary, with 2 Senators per District.

You know, letting us begin to act like a real democracy.

But in 2022, we shouldn’t make the perfect the enemy of the good. Slate says that right now, there are nine Republican senators who have co-sponsored the ECRA, just one short of the 10 necessary to overcome a potential Senate filibuster, and Senate Minority Leader Mitch McConnell has indicated his general support for this kind of reform.

The ECRA has a realistic chance of passing if enough Democrats and Republicans are willing to compromise. This opportunity is unlikely to last past the convening of the 118th Congress next January. If Democrats lose the House, there’s no way that Kevin McCarthy, the likely Speaker, would willingly bring it up.

Even though the ECRA doesn’t address voter suppression, its introduction was welcomed by a coalition of civil rights and voting rights leaders who recognize that election subversion must be fixed urgently.

“On top of all this, we need legislation on a state and local level to prevent election subversion, such as that which guarantees transparency in vote tabulating by election officials and removes discretion of election officials when they fail to do their jobs as mandated by state law.

In the first fifth of this century alone, the electoral college system got us two Presidents who lost the popular vote: one a not too smart good old boy who started two utterly and disastrously wasteful “wars” and the other a criminal sociopath who almost succeeded in a bloody coup. Enough said?