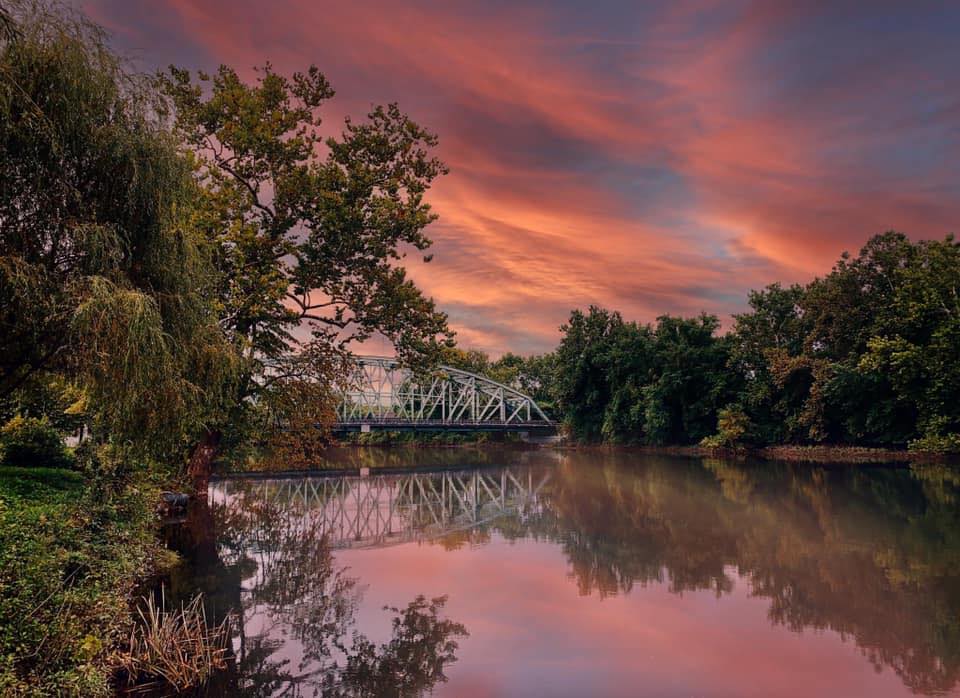 There are just 55 days left until the 2022 midterm elections, and Wrongo’s crystal ball remains cloudy. For example, take the US Senate race in Pennsylvania. Democrat John Fetterman leads Republican Mehmet Oz by 48.5% to 40.4% in the 535 average of polls as of September 8. Sounds like a big lead, no?

But the US Chamber of Commerce told Axios on Sept. 11 that it was donating $3 million to support Oz’s campaign. Who is the US Chamber? They are an industry group that represents virtually every major American corporation. From Judd Legum:

“Corporations — whether individually or through a trade organization like the Chamber — are prohibited from donating $3 million directly to Oz’s campaign. (Corporate PAC donations are capped at $5,000 per election.) So instead, the Chamber is routing the money through the Senate Leadership Fund, a Super PAC set up by Republican Leader Mitch McConnell….The Senate Leadership Fund can raise unlimited funds from any source and spend them to boost Oz and other Republican candidates.”

In a statement, Chamber EVP Neil Bradley described Oz as “a pro-business champion” and said Fetterman “subscribes to a far-left, government-knows-best approach.”

So, America’s big corporations are against Fetterman. Sounds like a reason to be for him.

Legum takes a deep dive into where the US Chamber gets the millions it is donating to promote Oz’s candidacy: It comes from dues paid by member corporations. And which corporations are members? The Chamber keeps its membership list secret. More from Legum:

“We know, however, that virtually every major American corporation is a member of the Chamber. The Chamber’s board of directors includes representatives from FedEx, Bristol Myers Squibb, Facebook, AT&T, United Airlines, Abbott, 3M, Microsoft, Deloitte, Fidelity, Chevron, Intuit, Xerox, Pfizer, Dow, AllState, Delta, and many others.”

And most member companies don’t have a board seat. Their donations are secret as well, but CVS disclosed that it paid $500,000 to the Chamber in 2021 and $325,000 to a related organization, the US Chamber Institute for Legal Reform. And CVS isn’t a board member! Imagine how much the really big guns paid.

A few major corporations aren’t members. Apple, for example, resigned its membership in 2009 in protest of the Chamber’s policy on climate change.

Sadly, corporations are not accountable (or even visible) in their support of the extreme policies of the GOP when they donate through vehicles like the US Chamber. We have to hope that as the Republican message gets ever more extreme, corporations will have a harder time continuing their support for this type of Citizens United chicanery.

This shows just how scummy our politics have become with the help of the Roberts Court and the Federalist Society. If it’s illegal to donate a certain amount directly to this person or organization, we simply create a PAC or a Super-PAC, and then donate huge sums directly to them.

If creating a PAC achieves this result, how is the individual limitation protecting democracy?

Pennsylvania is one of a handful of states that could determine which Party holds the majority in the Senate. While Fetterman has a lead, Pennsylvania is still a competitive state, with money pouring into its governor’s race as well. This $3 million from the Chamber could have a real impact on the outcome.

It’s important to understand that more than 40% of the Pennsylvania electorate seems to want what Oz is offering. That’s scary, and it speaks to something that many in the media don’t want to address. They’re actually scared to address what the Republican Party has become. It isn’t surprising because the media are both a large part of the problem and not a part of the solution.

And when Biden accurately calls out what the Republican Party has become, when he says that Republican behavior and beliefs are inimical to what America is supposed to be, the media says he’s being divisive.

Oz is an example of what happens when one Party creates an existential situation out of whole cloth. When it’s backed by their 30 years of increasing extremism, the existential threat to democracy is now real.

No, America’s corporations aren’t going to save you. Giving money and time to Democratic Senate candidates like Fetterman, or Georgia’s Warnock (up by 2%), or Arizona’s Kelly (up by 2%), or New Hampshire’s Hassan (up by 4%), or Ohio’s Ryan (up by 1%), or North Carolina’s Beasley (up by 1%) MIGHT save you.

Do what you can.

Citizen’s United was based upon a lie. Actually a number of lies. The first is that money is speech. Not quite. It pays for publication. While this may seem like a word game (by me) there is a distinct difference between what McCain Feingold concerned itself with and free speech in general. Thus, campaign finance rules did not prevent a shill for a candidate from coming on Fox and spouting whatever bullshit was required. Nor did it stop publishing clap trap for most of the time. It simply limited certain activities during a campaign.

The second big lie is that corporations have anything like the rights of people. The don’t. Nor can they be arrested, jailed or harmed in the ways people can be. Historically corporations existed to do specific things – they are chartered (in their early days, state legislatures would individually charter them). And they existed to protect individual real people from exposure to financial risk. Thus if the company poisoned the water (as they often do) individual owners can’t be sued or jailed. The only loss owners risk is loss of the value of their shares.

And sure, corporations deserve the right to protect their narrow interests – so to sue re harms to them. But granting them the free speech rights that could not be limited is a monstrosity. Thus corporations always could hire a shill like Reagan to tell a story about how good GE was but saying that we cannot limit the power of corporations to influence elections is to pretend the corporate influence has been benign – but it has not been.