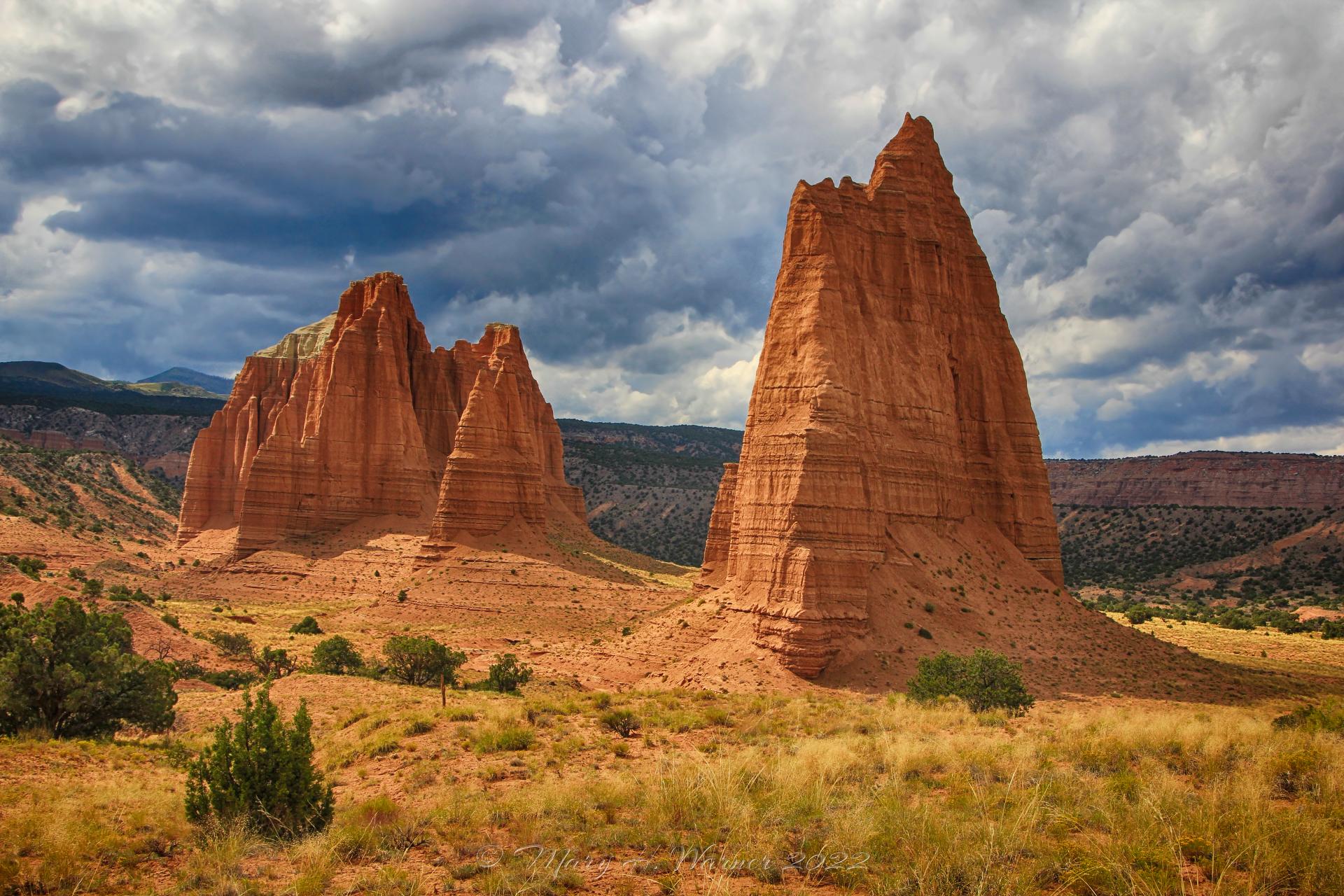 Pretty sure everyone saw the news about planes landing on Martha’s Vineyard full of Venezuelan immigrants. From the NYT:

“The migrant group, which included children, arrived on two planes around 3 p.m. without any warning, said State Senator Julian Cyr, a Massachusetts Democrat representing Cape Cod, Martha’s Vineyard, and Nantucket. Officials and volunteers from the island’s six towns “really moved heaven and earth to essentially set up the response that we would do in the event of a hurricane,”

Florida Gov. Ron DeSantis (R) took credit for sending the planes with migrants. This is frat-boy behavior from a dick Republican governor. Not to be outdone in showing his big dickitude, Texas governor Greg Abbott (R) sent two busloads of migrants to the home of VP Kamala Harris in Washington DC.

Maybe DeSantis and Abbott should have read a few history books before deciding to ban books.

DeSantis knows that Florida is home to 60% of the Cubans living in the US. These immigrants fled to the US to escape poverty, violence, and a Communist dictatorship. Many didn’t follow immigration laws at the time. More still try to reach Florida every week. Is DeSantis saying that he doesn’t want Venezuelan migrants but sure, more Cuban migrants are ok?

“The Governor of one of the biggest states in the nation has been spending time hatching a secret plot to round up & ship people—children, families-lying to them about where [they’re] going just to gain cheap political points on Tucker [Carlson] and MAGA twitter….These immigrants were not met with chaos, they were met with compassion. We are a community & nation that is stronger because of immigrants.”

Another thing: Have these plane/bus operators committed crimes? Airlines usually file manifests about who is onboard and where they’re going. Why would they, most likely private/charter operators, agree to be part of a political stunt?

The companies that transported the migrants should be told that while Abbot or DeSantis can hire them, the transport companies also have legal obligations to their passengers. If the charter companies are MAGA and won’t comply, they could have their permission to operate revoked.

And one more thing: Why are people who may not qualify for asylum being sent to other parts of the US rather than being sent back to their country of origin? And by self-professed law-and-order type governors?

DeSantis says he’s a Christian, but he’s not clothing the naked or feeding the hungry. He’s doing the opposite: Driving them from his state, not because it’s required legally, but because he can use them to advance his political ambitions. He’s using vulnerable human beings for his personal advancement. That’s evil personified.

Are we now a country of political gotcha? Should Chicago and NYC send their gang bangers to Florida and Texas? What do any of these stunts solve? From Digby about DeSantis:

“…his despicably cruel, racist worldview has been embraced by conservative Christians [for] as long as I can remember. Certainly in the years after 9/11 it was on display everywhere you looked. Their view of Christianity is that Jesus loves white people like them, period. Everyone else can literally go to hell.”

There is nothing Christian or Conservative about what DeSantis did. The folks in Martha’s Vineyard, who welcomed the immigrants, were the ones who acted as Christians. DeSantis is surely aware of the passage in Matthew:

“Whatsoever you do to the least of my people, that you do unto me.”

The requirement of that passage is what a Christian church on Martha’s Vineyard did to help these migrants. All that DeSantis and his friends do is complain that they can’t have their preferred prayers said in public schools.

Christian nationalism as it is practiced today in the US is becoming the worst and most destructive heresies to afflict American Christians. More about this tomorrow.

This incident on Martha’s Vineyard is another reminder that a central conceit of Republican politics is that everyone is secretly as cruel as they are. And because of that, no one would be genuinely willing to help the people Republicans pack into planes and buses and ship off to liberal land.

Despite buses or planes, Sanctuary City or poor Texas border towns, when is enough, enough?