(This is the last column until Thursday 12/17. Wrongo and Ms. Right are in San Francisco. Talk amongst yourselves, keep hands inside the blog at all times.)

The hits keep coming! The San Bernardino killings continue to reverberate in our psyches. People are scared beyond what should be reasonable, given the statistics about killings by Islamic terrorists. The Paris climate agreement is signed, but what will it really do? The Supreme Court considered affirmative action again, with predictable BS from both sides. Trump continues, and Rahm Emmanuel looks to be on the wrong side of justice in Chicago. 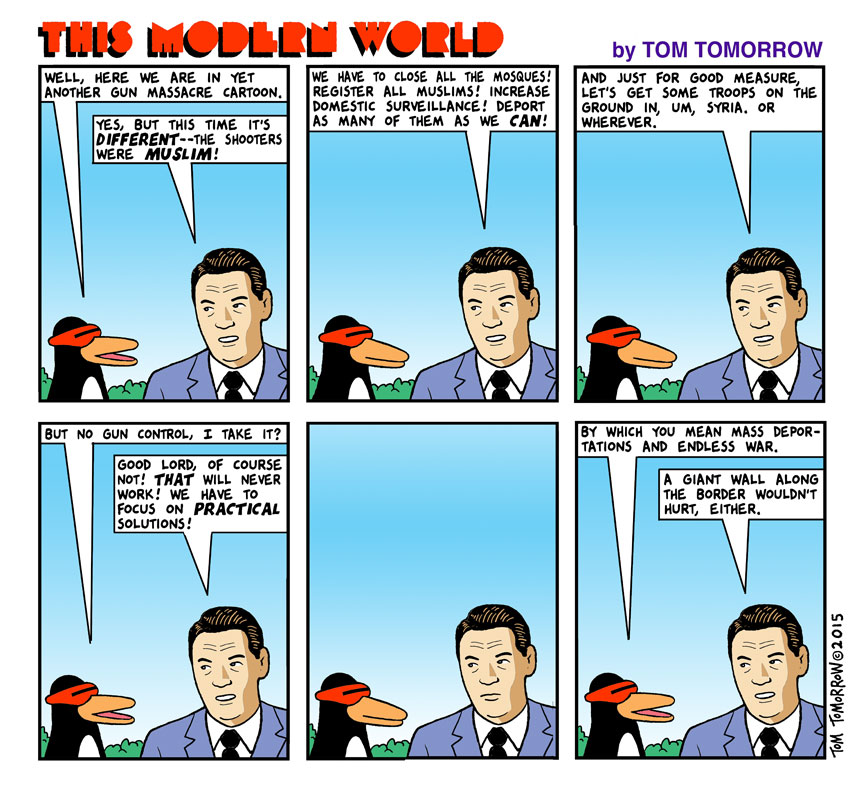 It’s Trump’s world, but so few can live in it: 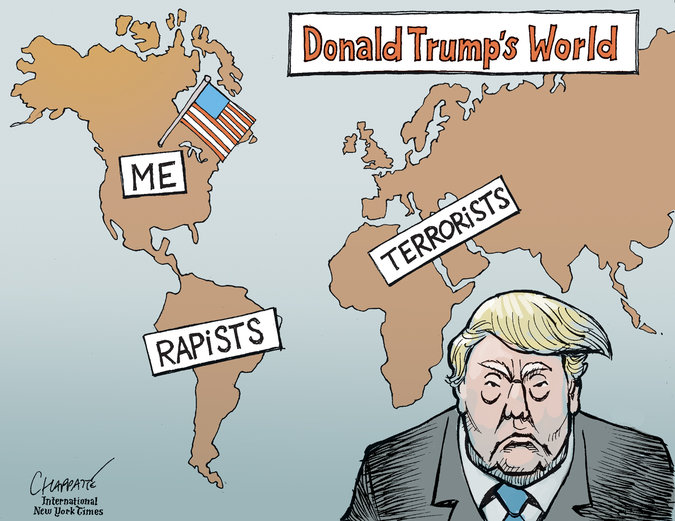 Chicago’s mayor finally decides to get rolling on solving the problem:

As mayor, he sat on that video for over a year. He had to know, because the $5 million payment to the victim’s family didn’t come from petty cash at the Chicago PD. He was the chief architect of the cover-up. And he needs to go. 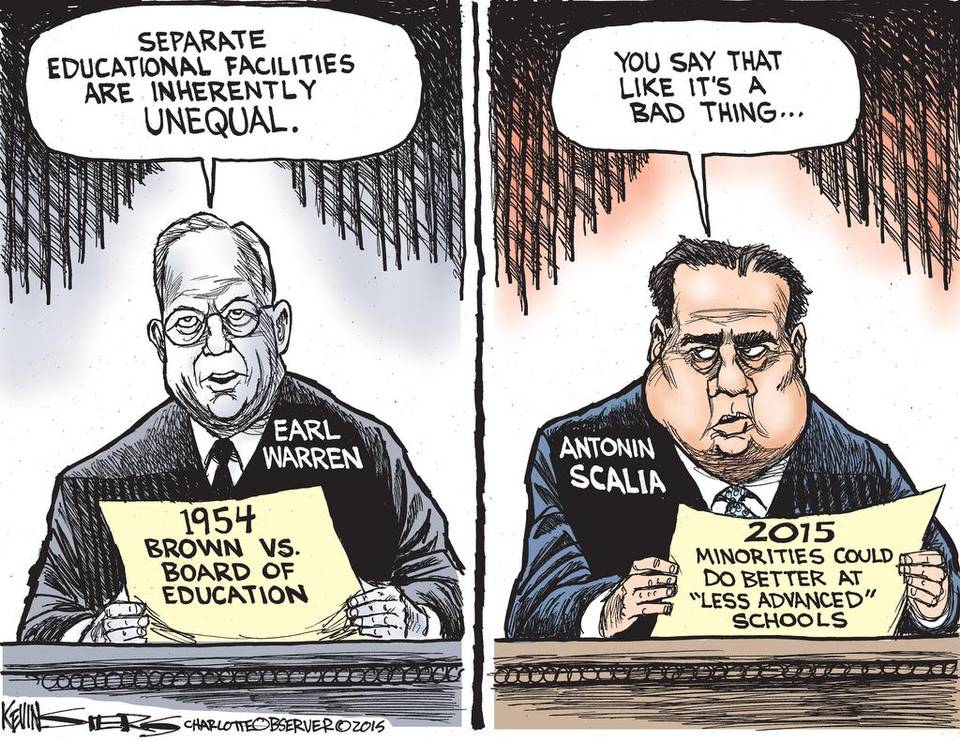