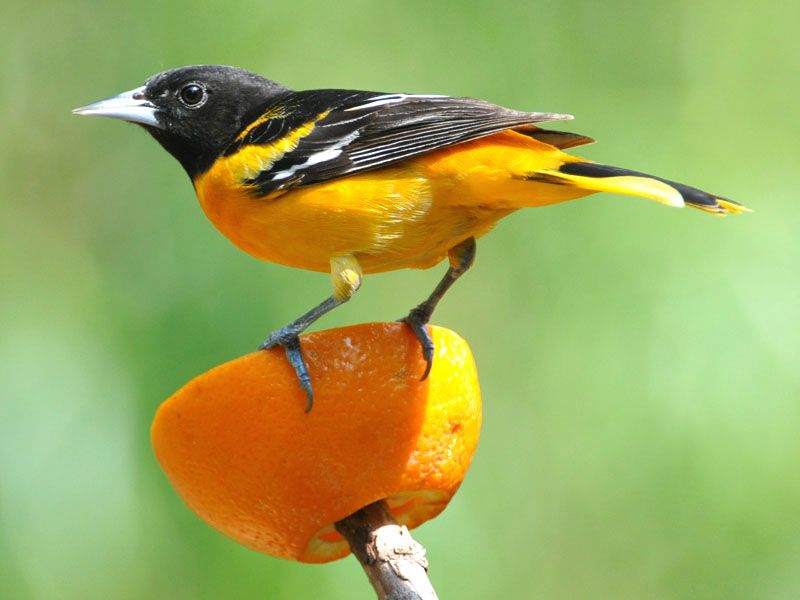 Trump returns from his international visits having moved the US into siding with the Sunnis in the Middle East. In this, he has also sided with his generals. This also puts him on the side of al Qaeda, a Sunni terror organization that did you-know-what.

Significantly, it is clear that the entire Trump foreign policy is anti-terrorism. That is one approach, but Trump’s take is mystifying: He calls Iran an enemy because they are a sponsor of terror, which is true. But he embraces Saudi Arabia, the largest sponsor of terrorism by far in the ME, and has attempted to make them his ally in the War on Terror.

The Saudis will now expect that the US will accept that their $110 billion in defense purchases and $40 billion in contributions from the Saudi state’s sovereign wealth fund will buy them enhanced power in Washington and that their demands will be greeted with great receptivity in the future.

That will probably be a difficult pill for Israel to swallow.

Siding with the Sunnis means that the “Shia Crescent” (Iran, Iraq, Egypt, and Syria) will be difficult for the US to maintain as friends, partners, or allies. In fact, it was reported this week that Russia, Syria and Iran have been proclaimed as allies by the Iraqi Interior Minister. For all the money and blood that we spent, for all of the domestic programs that we sacrificed, the US now has little to show for its last 15 years in Iraq except a huge, and under Donald Trump, a growing national debt.

We are obviously and irredeemably ignorant, and apparently determined to remain so. The Shia Crescent will be an Iranian/Shia alliance extending through Iraq, Syria and Lebanon to the sea, with Russian and Chinese backing to boot.

Whomever heads ME strategy for Trump needs to hear: “You’re fired!”

Trump also met with NATO and the EU, and both relationships look less confident than at any time in recent history. In fact, European Council President Donald Tusk has said that Trump and senior European Union officials failed to find common ground on the main issues at their meeting in Brussels.

Consider this: Trump emerges from this trip as closer to Saudi Arabia, the Gulf States and Israel than he is with the democracies of Western Europe. We can now start preparing for US War on Terror Part B; followed by Sunni insurgency 3.0: now with even better weapons and funding.

Do these thoughts make you feel that you need something to help you calm down? Wrongo’s advice is stop watching or reading the news for a few days, as he did while traveling in Europe. Talk to locals in your area. Ask them about why they think as they do.