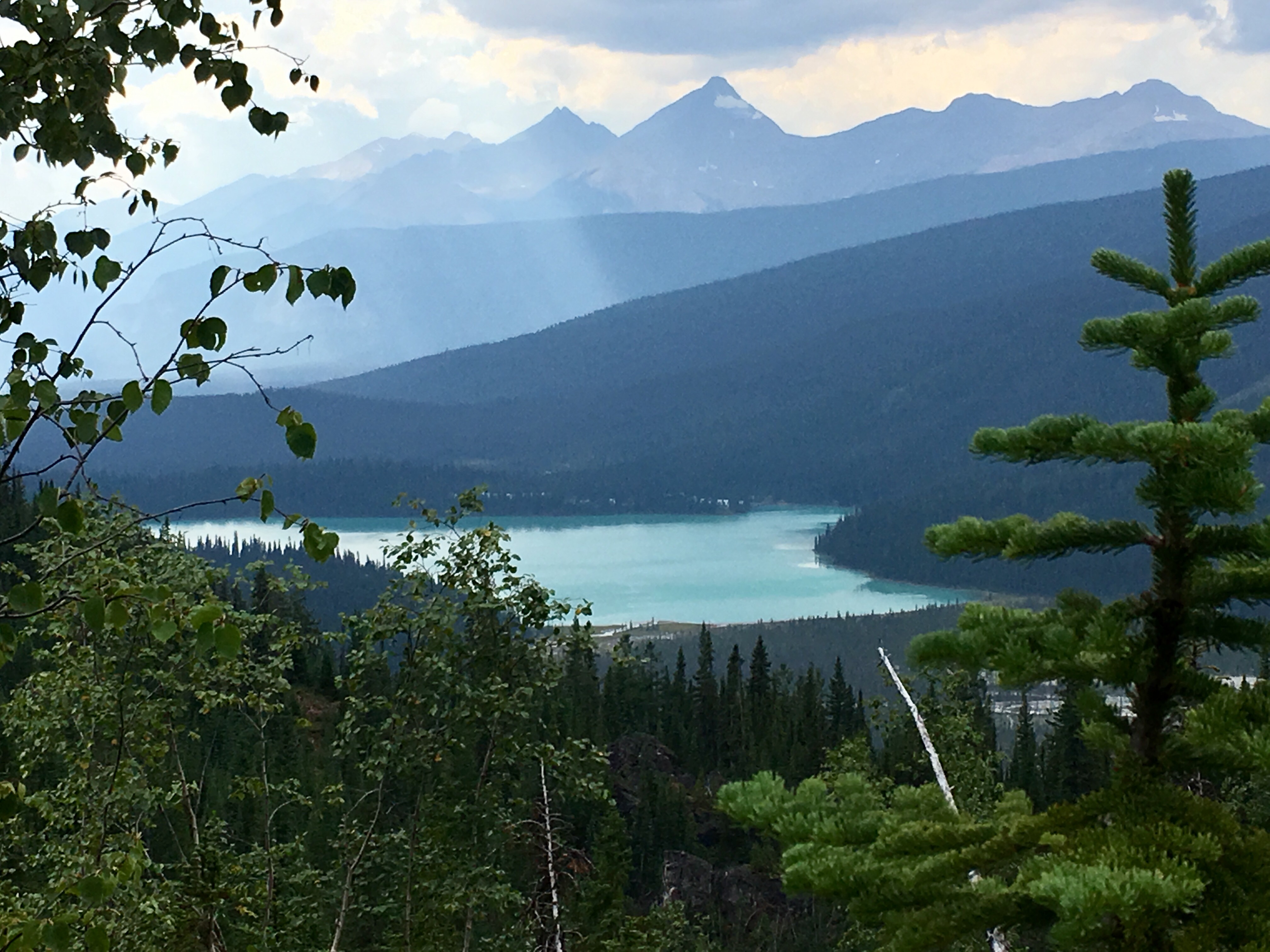 Yesterday, we discussed how building consensus among voters was the best way to beat the disruptive, and in many ways, destructive efforts by Donald Trump to change our democracy.

When Democrats bring up Clinton’s winning of the popular vote in 2016, they overlook the reality that Democratic congressional candidates lost in 23 districts that Clinton won, including seven in California. Imagine, those voters didn’t want Trump, but liked what their local GOP candidate for Congress stood for enough to split their vote.

To beat Trump, or whoever might be next, Democrats need to move from following a few failed strategies. First, they have been trying only to win the White House, not the Congress. Being a presidential-only party is a powerful thing, until you lose the White House. Second, they need to move away from identity politics. People know the size of the pie is relatively fixed, and the effort to fix the problems of one group can easily be a zero-sum game for others.

An interesting analysis in American Affairs by G. Mark Towhey says that our traditional view of voters as positioned along a spectrum of left to right is no longer germane. He argues for a new grouping of “pragmatists”, who are everyday middle class people:

They are not among those of us who read (or write) long-form blogs or articles. We aren’t typical Americans:

We have time to read…we can pause our breadwinning labor and child-rearing duties long enough to consider hypotheticals and to ruminate…on an idea or two. We may not recognize this as a luxury in our modern world, but we should.

Get up far too early in the morning, after too little sleep, [and] work too hard for too long in a job that pays too little, before heading home, feeding the kids, cleaning the house, and collapsing into bed far too late. He or she has precious little time to consume news…maybe a two-minute newscast on the radio if they drive to work or a few minutes of local TV news…It is through this lens that typical Americans view the world beyond their personal experience and that of friends and family. It’s through this lens that they assess their government and judge their politicians.

We all know that there is a gap between the lifestyles, perspectives, and priorities of the most successful Americans and the “typical Americans.” The people who make the decisions that matter in America are, by definition, our political and business leaders — people who have been successful under the current system. They believe that the system works, because it has worked well for them.

The smart people that lead our politics believe the typicals don’t really know what’s best for them. The typicals want to end immigration, hoping it will increase wages, but we smarties know better. From Towhey:

A politician who promises to deliver the demands of an ignorant electorate is a “populist,” and that is a very bad thing. A politician who equivocates during the election, then does nothing to impede immigration, on the other hand, is a wise man skilled in the art of political campaigning and governance.

In 2016, the typicals decided that it was time to elect someone from outside the system. Maybe it won’t work out, but electing smart status quo types hadn’t worked out so well for typical Americans, so what did they have to lose?

(Tomorrow we will talk about the emerging political power group of middle class voters that Democrats need to satisfy if they want to remain relevant, the group that Towhey calls “pragmatists”.)