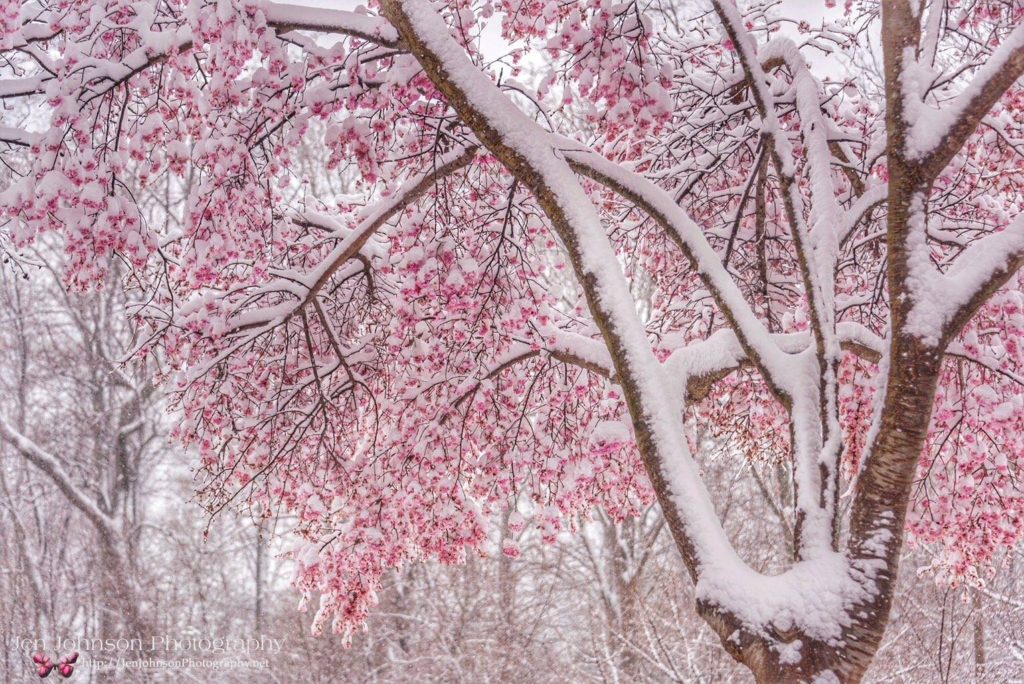 The program was launched in 2001. The blog, War Is Boring says:

The American people were assured the new jet would enter service in 2008 and be a high-performance replacement for the military’s aging airframes while only costing between $40 million and $50 million.

But, 17+years later, the F-35 has continuing redesign, test deficiencies, fixes, schedule slippages and cost overruns. And according to War Is Boring (WisB), it’s going into production with many still-unsolved problems:

Despite this, the F-35 Joint Program Office now intends to call—quite arbitrarily—an end to the plane’s development phase and developmental testing. Instead of completing the presently planned development work, the Program Office is now proposing to substitute a vaguely defined F-35 upgrade program called “continuous capability development and delivery.”

This means that the F-35 will begin operational testing this year, using 23 planes that still incorporate the 263 known deficiencies.

And it’s worse than it appears. The reason to build this aircraft was to combat advanced future threats by our competitor’s air forces. However, WisB reports that testing shows that the planes already delivered cannot even effectively address the current threats. That’s a problem. The ancient, battle-proven A-10 is one of the aircrafts the F-35 was designed to replace:

As of now, testing shows the F-35 is incapable of performing most of the functions required for an acceptable close support aircraft, functions the A-10 is performing daily in current combat.

In the air-to-air mission, the current F-35 is similarly incapable of matching legacy aircraft like the F-15, F-16 and F-22.

So, it looks as if we have a mismanaged program that may take many additional years to turn around. Along the way, they have gotten much more expensive. CNBC reports that the cost of each aircraft has doubled:

So, it’s actually a worse aircraft than those it supposedly replaces, and it’s more expensive. And, we’re ordering many, many more of them. CNBC reports that the fleet will grow from 280 aircraft to 800-plus by the end of 2021.

And it seems well past the stage where the program could be cancelled, even if the Department of Defense wanted to. The plane has suppliers in all 50 states, a perfect form of political insulation from any effort to scrap the program.

If the F-35 can’t be fixed, we may see a gradual trickle of announcements about additional procurement of A-10s, F-18’s, etc., to plug the gaps. It might turn out that F-35s will be for show, or limited use only, a little like battleships in WWII.

The colossal cost for a program that doesn’t work is mind blowing – all things considered, the F-35 program will cost in the low trillions of dollars. Despite all of the effort, time, and money, it remains an open question if the F-35 will ever live up to the promises the Defense Department made years ago.

The latest annual report from the Director, Operational Test & Evaluation, (DOT&E) has this summation: (brackets by WisB)

Finally and most importantly, the program will likely deliver Block 3F [the untested, allegedly “fully combat-capable” F-35 model now entering production] to the field with shortfalls in capabilities the F-35 needs in combat against current threats.

In other words, they acknowledge that the F-35s rolling off the production line will be unable to even deal with existing threats, let alone future ones. Where’s the accountability?

But the F-35 is a success in other ways. It’s been a perfect way for Congress to move taxpayer money to the defense industry. If the object is to keep Lockheed Martin shareholders happy, the F-35 is a roaring success.