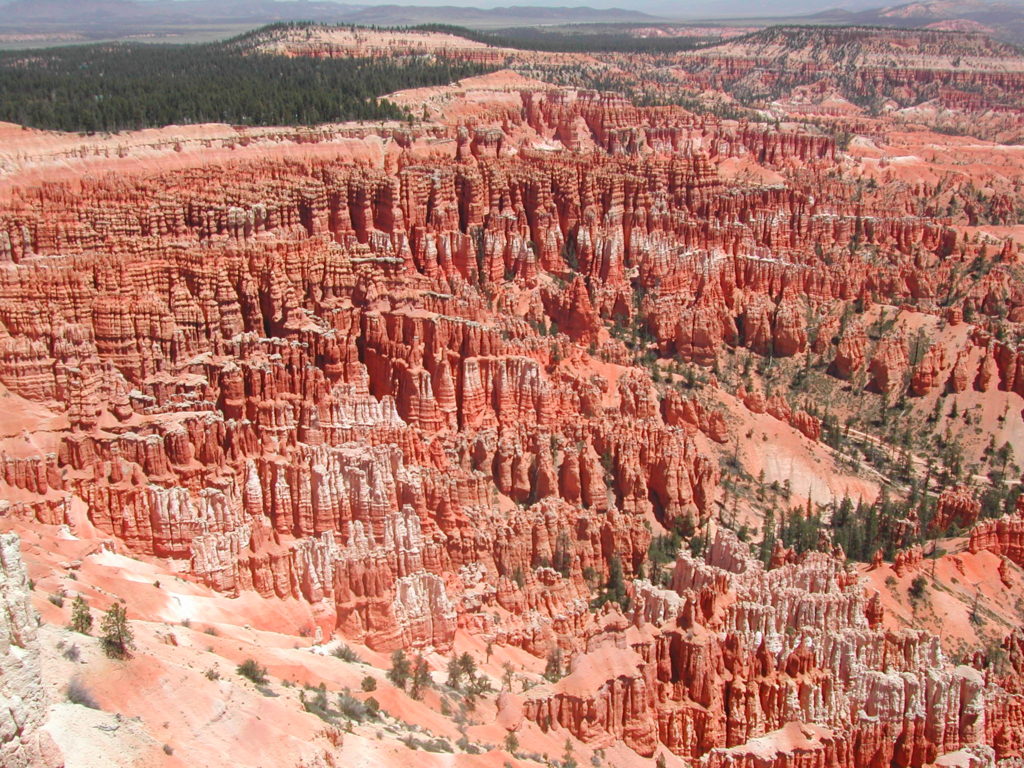 At the beating heart of Trump’s Presidency lies the notion of the “Art of the Deal”.  It is said that Trump has few convictions, but his notion of how to negotiate – with a big stick, maximum leverage, and with credible, fear-inducing ‘threats’ –  is central to his whole Presidency.

This underlying notion of the ‘deal’ is transactional in essence, best practiced as a one-to-one operation, rather than in a multilateral context.  But in the sphere of geo-politics this is not so easy….in May… Trump will put his negotiating theory to the test in a very different ambit to that of New York real estate. The North Korean summit should be held; the verdict on the nuclear agreement with Iran is due to be pronounced then; the US Israeli-Palestinian determination is scheduled to be ‘handed down’ in May; the Sunni states’ Iran containment roles [are] to be set; and any punitive tariffs on China will be decided, and enacted.

May will be an important month for America. We could see success in all, some, or none of these negotiations.

Crooke posits that the Chinese, the North Koreans, the Iranians and the Russians all have read and understand the concepts behind the Art of the Deal. They also know that the US is not really in a position to make good on the bluff, and particularly, not in each negotiation, in each part of the globe.

And despite John Bolton’s best efforts to reinforce Trump’s desire to show America as the strongest, baddest version of LeRoy Brown, all of these competitors and would-be adversaries won’t necessarily blink if Trump threatens them.

There are other problems with Trump’s Art of the Deal strategy. He’s not the only one who knows how to play high-stakes poker:  Putin and Xi did not become the undisputed leaders of Russian and China without knowing a bit about strategy and risk-taking.

And the leaders on the other side of each of these Trump initiatives are being told by their own “hawks” that one option is to out-Trump Trump, and win.

This raises the question of a diplomatic “off-ramp”. When Trump warns North Korea that the alternative to accepting America’s demands is military action, what will Trump do if Kim Jong-Un just says “no”? Or, what if Kim answers “yes, but only if America withdraws its nuclear shield from the Korean Peninsula”, or insists that American forces leave northeast Asia altogether?

What does Trump do then?

Does he go to war? The Donald can go to the well too many times with the Art of the Deal strategy.

Over the past 17 years in the Middle East and elsewhere, America’s military might has been shown to have serious limitations, despite our substantial capabilities.

Will Trump be able to bluff his way through May? And if he can’t, then what?

Relax! The good news is that we have a couple of months to figure this out.

Sounds like we need to enjoy the spring, now that it’s finally arrived. Here, the fields of Wrong have finally given up their snow. The birds are returning, and our thoughts turn to a spring clean-up of the damage brought by winter.

So, let’s procrastinate a bit by brewing up a vente cup of Dragonfly Coffee Roasters Ninety Plus Gesha Estates Panama Limited Batch #238, made with the Jose Alfredo Process. ($165/8oz.) Dragonfly claims that the taste is astounding and original, including deeply arousing notes of caramelized green apple surrounding lavish fruit notes that delicately transition the finish into rich cocoa.

Who writes this stuff?

Now, settle back and contemplate the arrival of spring by watching and listening to a video of a Bobolink, by the great Lang Elliott. The Bobolink is a member of the Blackbird family: