Will we ever have another week like this one? Let’s hope we won’t. Wrongo senses that, we’ve finally achieved peak “SQUIRREL!!” It’s hard to imagine our attention being diverted as many times in one week as happened last week: Kavanaugh, Kaepernick, the Anonymous Op-Ed, Bob Woodward’s book, and the tech giants trying to explain to Senators, who barely understand their business, how they’ll fix the misuse of their platforms.

We start with Kavanaugh’s uncanny ability to pass through the Senate undetected: 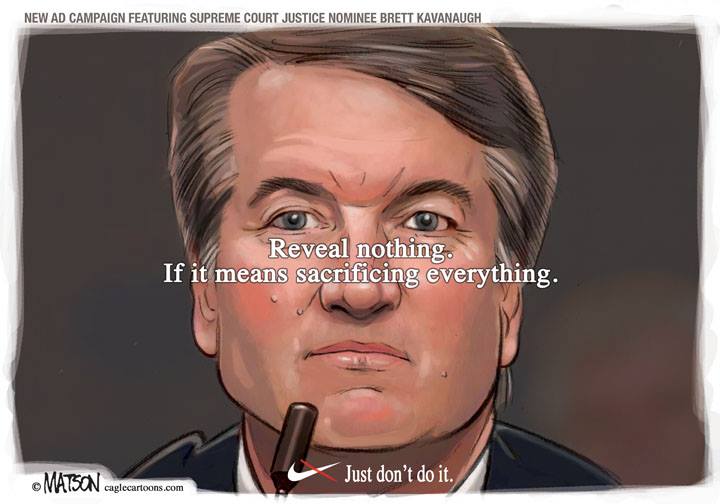 Kaepernick’s Nike ad and the Anonymous article brought out the best in Trump’s supporters: 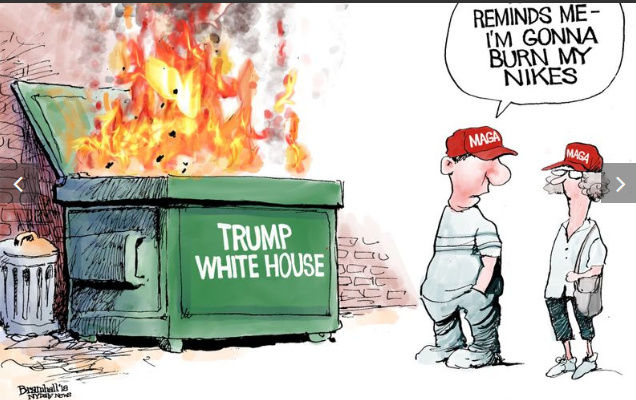 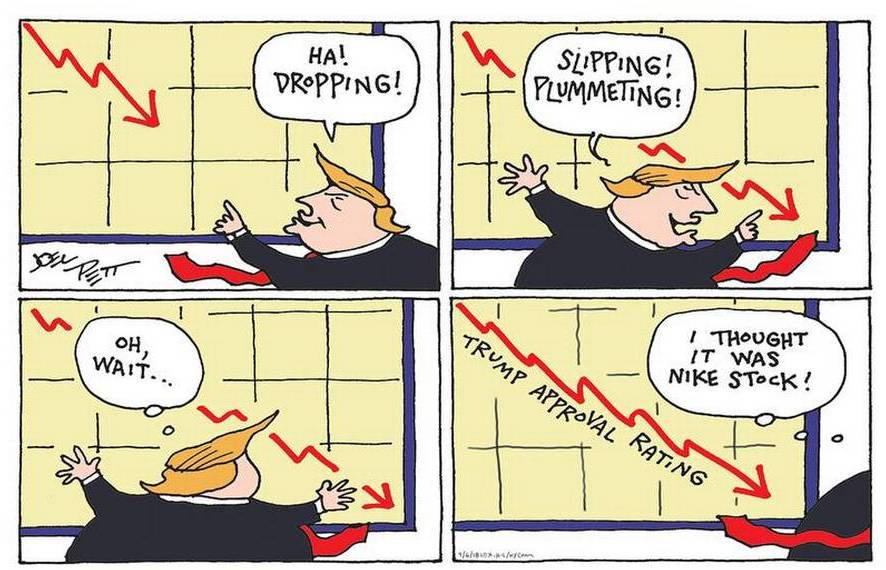 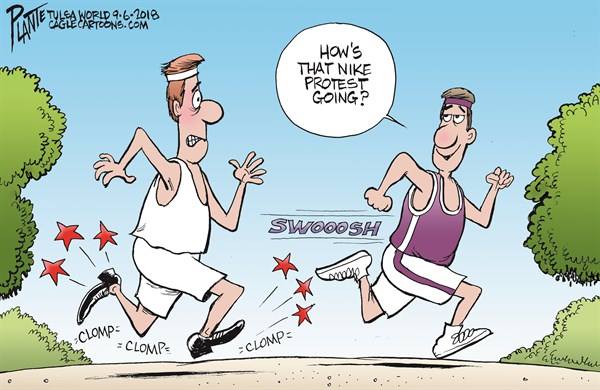 Robert Mueller finds best way to make The Donald quiet as a mouse: 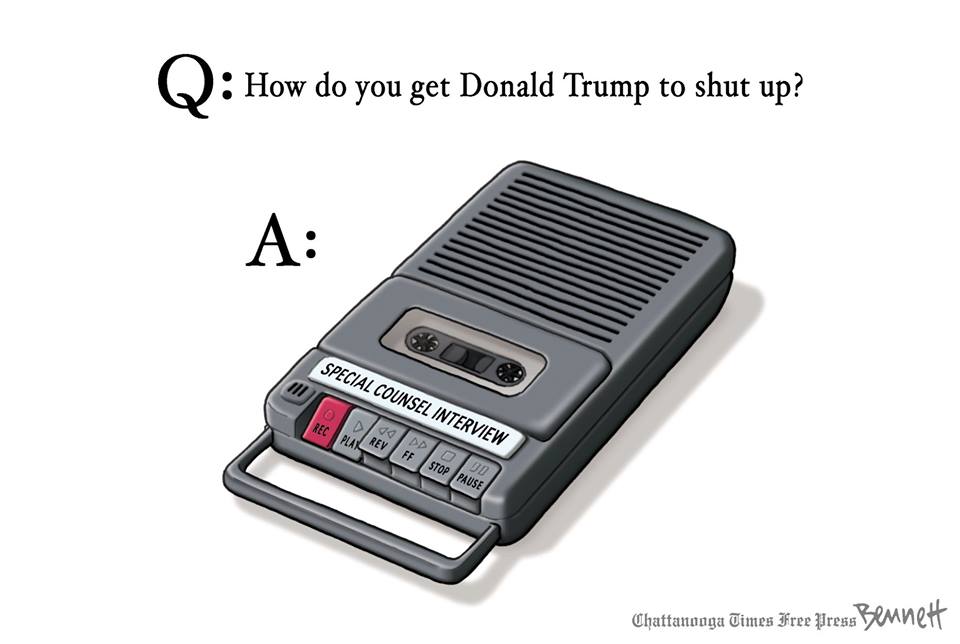 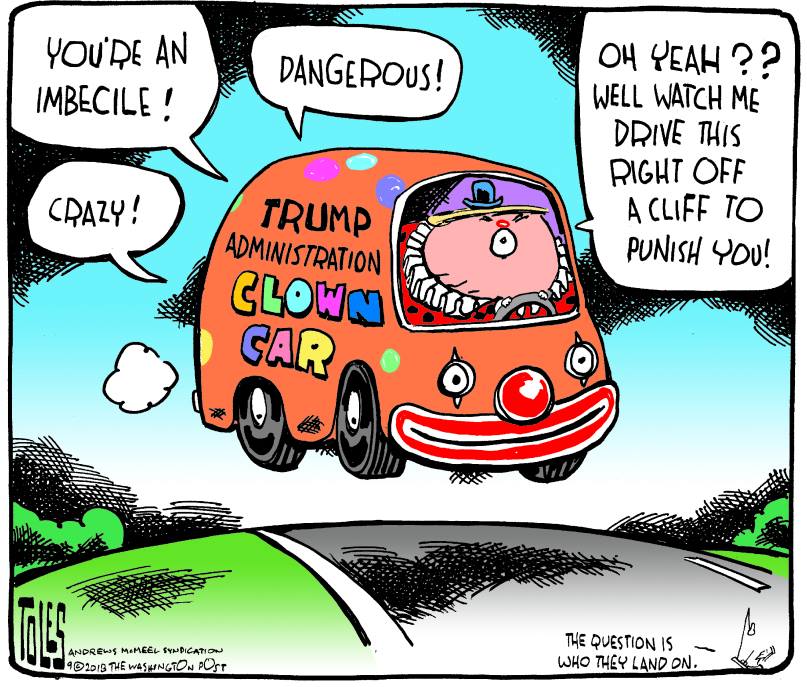 Despite all the White House turmoil, Mike Pence has been real quiet lately: 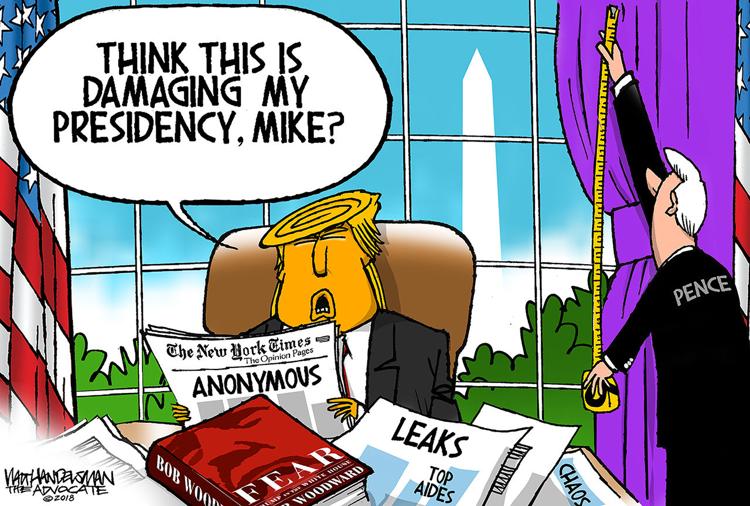 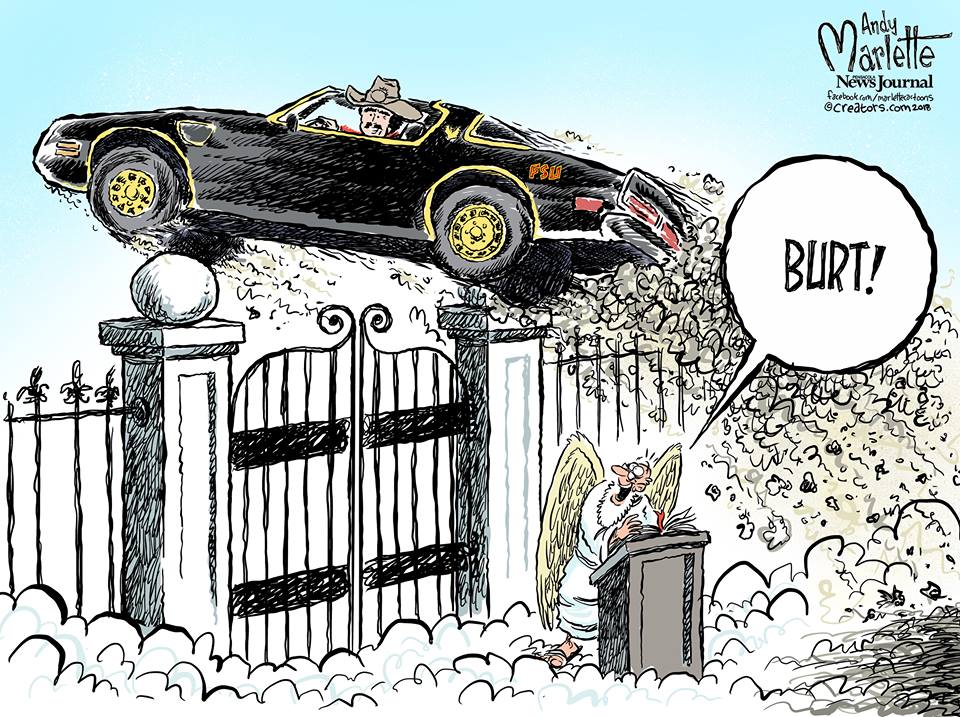 It is hard to imagine a worse situation than we have now. Not just about Federal appointees who lie utterly. But the entire edifice is corrupt.