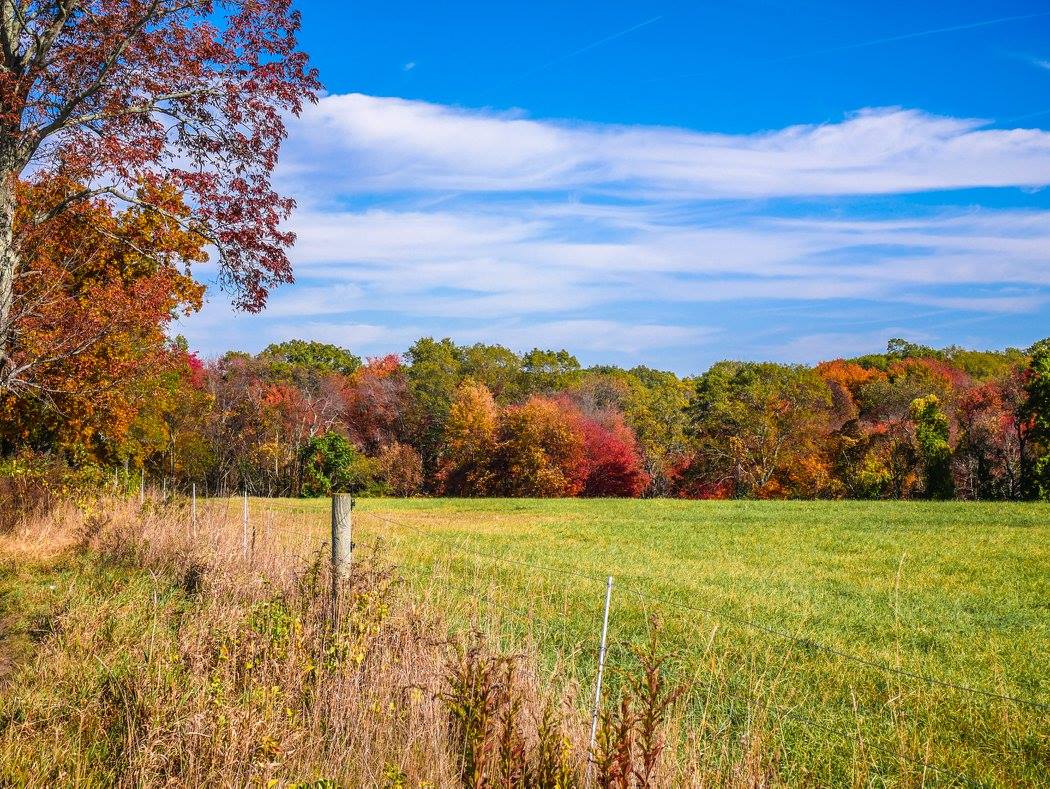 Saudi Arabia’s denials have been weakened with new reporting by US media. We may never know exactly why it happened, but bringing a bone saw to an “interrogation” greatly increases the likelihood of something going wrong.

An interesting aspect of the botched assassination of Jamal Khashoggi is the insight it gives us into political issues in America’s relations with Saudi Arabia. As blog reader Fred says, “We’re awash in rogue killers”, so, here is the current state of play. Investigative reporting by the NYT finds that Suspects in Khashoggi case had ties to Saudi Crown Prince: (parenthesis by Wrongo)

One of the suspects identified by Turkey in the disappearance of the Saudi dissident Jamal Khashoggi was a frequent companion of Crown Prince Mohammed bin Salman (MBS)— seen disembarking from airplanes with him in Paris and Madrid and photographed standing guard during his visits this year to Houston, Boston and the United Nations.

Despite MBS denying knowing anything about what happened to Khashoggi, the NYT’s work shows that the rogue assassins theory doesn’t hold water. On Monday Trump floated the idea that a “rogue killer” was responsible for the deed in Istanbul:

President Donald Trump on Monday repeatedly highlighted the Saudi King’s denial of involvement in the disappearance of Jamal Khashoggi, at one point offering up an alternative theory that “rogue killers,” rather than agents of the Saudi regime, were involved.

From Moon of Alabama:

MBS unwittingly did a huge favor to Turkey’s president Erdogan when he sent a crew to abduct or kill Khashoggi in the Saudi consulate in Istanbul. Erdogan is in a historic geopolitical conflict with Saudi Arabia over supremacy in the Middle East.

Apparently, the Turks had the Saudi consulate bugged. Therefore, it’s no surprise that the Turks know what happened within the consulate, and are using that evidence to squeeze the Saudis.

Despite the trial balloon via Trump, Erdogan leaked pictures of 15 men who had come from Saudi Arabia, and were in the Saudi consulate in Istanbul shortly before Khashoggi visited to get his divorce papers.

Later that day, they flew back on the same two private Saudi jets that had brought them to Istanbul.

At least 8 of the 15 men have been identified as Saudi royal military. At least three are bodyguards of the Saudi clown prince MBS. Obviously MBS himself gave the order for the operation. One of the 15 is Dr. Salah Muhammed Al-Tubaigy, the head of forensic evidence at the Saudi General Security Department. Reports are that he dismembered Khashoggi’s body.

The Saudi government has made no serious attempt to explain why these people, including MBS’s personal body guards, flew to Istanbul and were in the consulate when Khashoggi entered it, and left hours later. The WSJ reports in their coverage of Pompeo’s Saudi meetings:

Pompeo has now visited the King and MBS in Saudi Arabia. He’s visited Erdogan and his team in Turkey, and is now on his way back to the US.

The message from Pompeo and Trump is: “Let’s not convict Saudi Arabia until all the facts are in”.

Pompeo has tried to negotiate a deal between Turkey and Saudi Arabia that will limit the damage the killing does to the House of Saud, and MBS. But the Saudis stonewalled Pompeo, while Erdogan has certainly played the grisly audio tape for him.

MBS will try to ride out the storm. He can pressure Trump by holding back oil exports, or stopping the pretend purchases of new arms. Forget the moral high ground, show me the money!

Trump desperately wants to get MBS off the hook, but domestic and international pressure may be too great, particularly as Erdogan continues the drip by drip release of sensational evidence.

Trump will have to do something more than sending Pompeo for what amounts to photo opportunities.

We have no Saudi Arabian ambassador. The White House’s connection to the Saudi rulers largely runs through MBS and Jared Kushner. But that connection is temporarily useless. That explains why Pompeo had to visit.

Only the King can remove MBS, but the King is 82 years old, and not in good health. MBS might well be ruthless enough that the King suddenly dies.

Trump has to decide what to do, and act quickly.