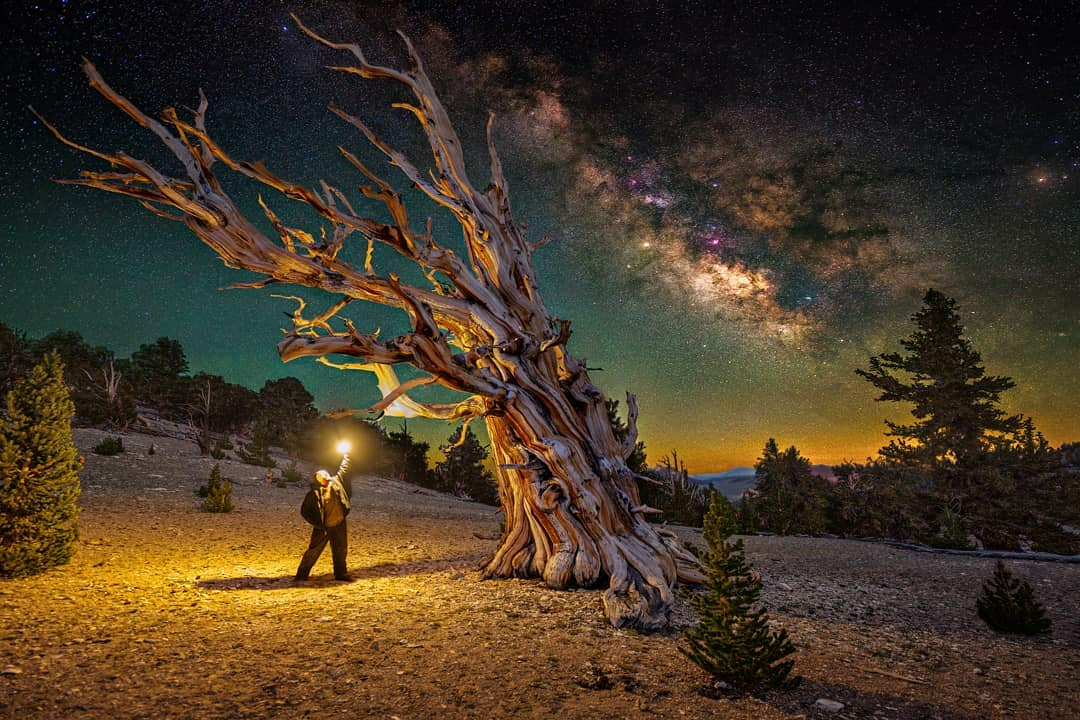 Lately, Wrongo has been writing about individuals who might play a part in reforming capitalism in the 21st Century. Nick Hanauer, an early investor in Amazon, is an American entrepreneur and venture capitalist who is also a progressive thinker.

Hanauer and Eric Liu came up with the concept of “middle-out economics,” a concept that puts the middle class, not the wealthy, at the center of the economy:

It is time to kill the myth of trickle-down economics — and to replace it with the true story of middle-out economics…Middle-out economics argues that national prosperity does not trickle down from wealthy business people or corporations; rather, it flows in a virtuous cycle that starts with a thriving middle class.

Here is a laundry list of their arguments for middle-out:

And here is the policy framework these premises demand:

The Trump tax cut is emblematic of this approach.

Another of Hanauer’s ideas is the “shared security account”, where workers could accrue portable, prorated, and universal employment benefits. It’s an elegant concept, having employment benefits follow the worker, whatever type of work they’re doing, be it steady employment or gig work.

Implementing any of Hanauer’s ideas will only come with big challenges. Our starting position can’t be the place where we want to end up. That’s not a formula for winning.

Wake up America! We need to fight hard for the boldest ideas, otherwise, the middle class will continue to shrink.

To help you wake up, and to honor the great singer Nancy Wilson, listen to “Here’s That Rainy Day” from her 1966 album, “From Broadway, With Love”: