(There will be no Thursday column this week. Wrongo is in NYC.) 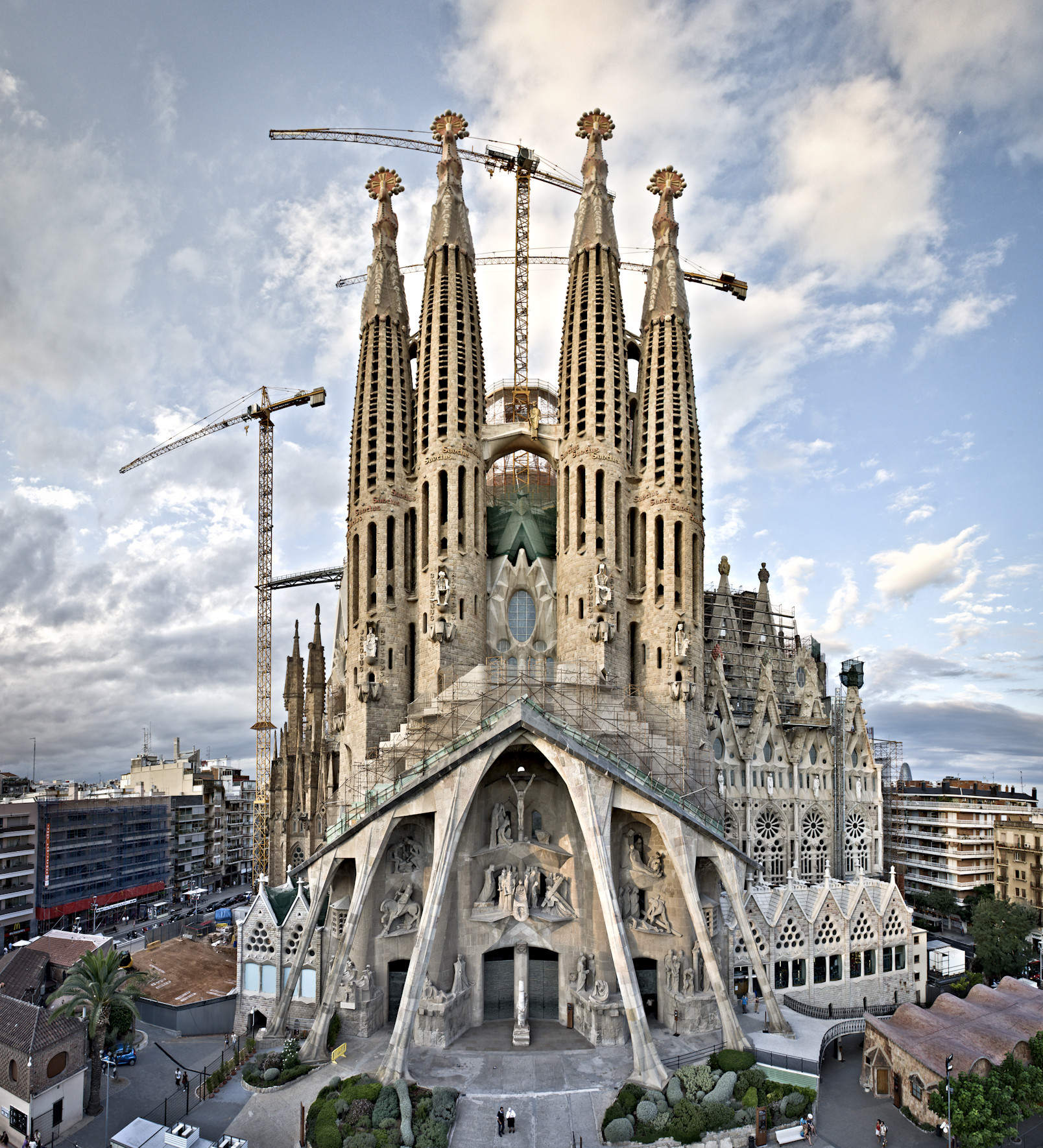 Wrongo has been highlighting several people who have big ideas that could move our country toward reform of capitalism. One issue that impacts that reform is health insurance, and many Congressional candidates who won in the 2018 mid-terms ran either on preserving the ACA, or on implementing Medicare for All.

Talk has started on the 2020 presidential election, and the almost 30 potential candidates that seem set to try for the White House. Now that a Texas judge has declared the ACA unconstitutional, and should that decision be upheld, health insurance should be a big issue in 2020.

Though Schumer says he will support a “healthcare plan that can pass,” there is no evidence that any of the alternatives to Medicare for All have a better chance of passing than Sanders’ single-payer plan that was introduced last year. In the House, a majority of the Democratic caucus supports single-payer.

This is what we have to look forward to in 2019 and 2020. The Dems old guard will try and triangulate on policy in an attempt to corral a few Republican Senators. Nancy Pelosi is not a fan of Medicare for All.

A few of the old guard are running for president, including Bernie and Joe Biden. On the progressive side of the Democratic Party, there is a big age gap to a few relatively young politicians who are clearly progressive-purists.

Benjamin Studebaker has a provocative column, “Why We Cannot Nominate a Young Person in 2020”. His argument is that Democrats who are between 40 and 60 may have the right level of experience and political gravitas, but they all grew up in the Party of the Clintons:

…the overwhelming majority of Democratic politicians in their 40s and 50s are centrists who came of age politically in the ‘90s and ‘00s. These are people who got into Democratic Party politics because they grew up admiring the Clintons….They have spent their political lives working with Gore and Kerry and Obama and that’s the discourse they swim in. Corey Booker is 49. Kamala Harris is 54. Beto O’Rourke is 46. Kirsten Gillibrand is 52. Amy Klobuchar is 58. This group has…been tutored in triangulation from the time they were political toddlers.

Studebaker says that we can’t count on any of these candidates if we want Medicare for All, or a host of other policy improvements. He thinks we need someone who was too left-wing for the Democratic Party in the 1970s, and there is only one such person left alive: Bernie Sanders.

Wrongo isn’t sure. The NYT’s David Leonhardt, in his “Secret to Winning” column, says that the Democrats need a candidate who can, and will run as an economic populist:

They need a candidate who will organize the 2020 campaign around fighting for the little guy and gal….It would be a campaign about Republican politicians and corporate lobbyists who are rigging the game, a campaign that promised good jobs, rising wages, decent health care, affordable education and an end to Trumpian corruption.

Leonhardt thinks that several of those younger Democrats can do the job. He says that the formula is: Return to an updated New Deal. Put the public interest first, not the interests of the over-privileged elites. Force corporations and the rich to pay increased taxes.

Whomever the Dems nominate must have a plan to successfully strip away a few red states. Economic populism can help do that, since it helps the working classes and unemployed. Higher taxes on corporations and the wealthy, a higher minimum wage, and universal health care coverage are the cornerstones of the winning strategy.

Being authentic means someone who doesn’t poll test every idea, and doesn’t base their messaging on what the editorial board of the NYT or WaPo thinks are the right ideas.