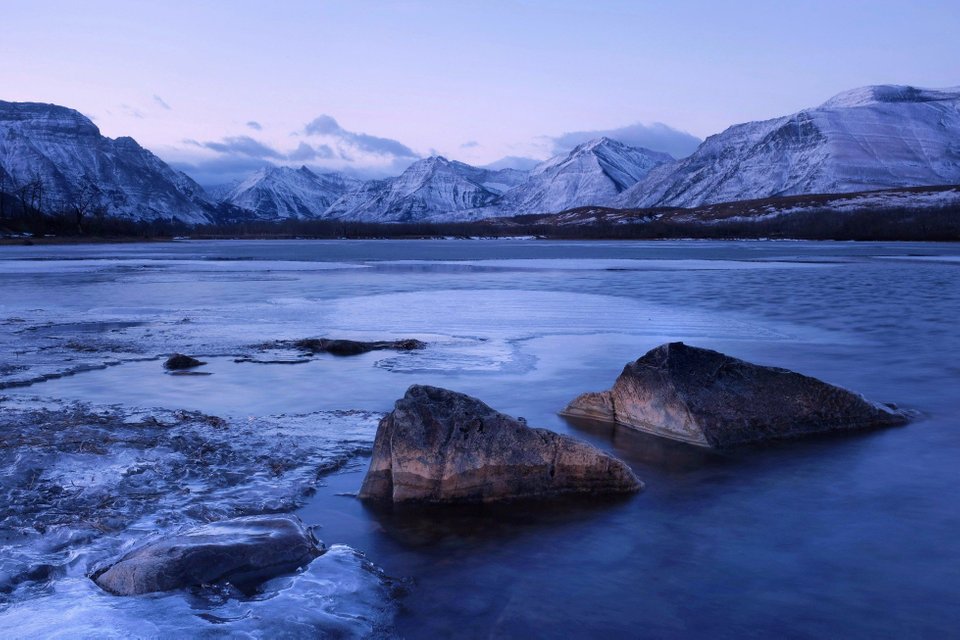 Wrongo watched part of the two NFL wild card games on Sunday. Vectoring away during commercials, he saw a 2020 campaign ad by Trump on CNN that said in part:

Drugs, terrorists, violent criminals and child traffickers trying to enter our country — but Nancy Pelosi and Chuck Schumer care more about the radical left than keeping us safe. The consequences? Drug deaths. Violent murder. Gang violence. We must not allow it…

Wrongo thought, “Wait! What?” Then a “paid for by Trump 2020” note appeared at the bottom of the screen.

Trump is setting us up. He’s now made his shutdown part of the 2020 narrative. And, locking out federal employees is now the official position of the GOP, not simply that of his Trumpitude.

This is part of Trump’s plan to lay the groundwork for his “National Emergency” special powers. The NYT had an interesting article by Bruce Ackerman, a Yale law professor, about the legality of such an action:

While it is hard to know exactly what the president has in mind, or whether he has any conception about what it would entail, one thing is clear: Not only would such an action be illegal, but if members of the armed forces obeyed his command, they would be committing a federal crime.

Trump is again hyping the dangers at the border, as he did with the caravan in the weeks leading to the midterm election. Now, his spokespersons, notably Sarah Sanders on FOX and Homeland Security head Kristjen Nielsen, at her private meeting with the House Homeland Security Committee, have falsely claimed that more than 4,000 terrorists were apprehended in 2018 along the southern border.

According to FOX, all of these “terrorists” were apprehended at airports, not at border crossings.

Sanders, Nielsen and Trump are implying that a wall will stop terrorists. There’s no question we need to be vigilant about terrorists and illegal border crossings, but a wall is not going to stop them, or really even deter them. We still need to have to have advanced cameras, drones, and personnel patrolling because determined people will find ways around the wall.

To continue the hype, Trump announced that he will address the nation on Tuesday night before traveling later in the week to the U.S.-Mexico border. Trump plans to address the nation from the Oval Office, in a “first” for his presidency.

All of this would seem ridiculous if not for Trump’s desire to win at any cost.

There is a chilling article by Elizabeth Goitein of the Brennan Center in The Atlantic, in which she says that any president’s ability to evoke these sorts of emergency powers is practically unfettered:

The moment the president declares a “national emergency”—a decision that is entirely within his discretion—he is able to set aside many of the legal limits on his authority.

The moment the president declares a “national emergency”—a decision that is entirely within his discretion—more than 100 special provisions become available to him. While many of these tee up reasonable responses to genuine emergencies, some appear dangerously suited to a leader bent on amassing or retaining power. For instance, the president can, with the flick of his pen, activate laws allowing him to shut down many kinds of electronic communications inside the United States or freeze Americans’ bank accounts.

As an example, Trump could seize control of US internet traffic, impeding access to certain websites and ensuring that internet searches return pro-Trump content as the top results.

It isn’t possible for Wrongo to resolve the viewpoints of Elizabeth Goitein and Bruce Ackerman. There is a long history of judicial deference to the executive branch on national security issues. It will ultimately come down to whether the five conservative Supreme Court Justices think they have the power to step in and overrule a president who clearly concocts a fraudulent emergency.

Sorry to scare everyone, but it is absolutely unclear how this will be hashed out by the Supreme Court.

Don’t bet the house on them making the right decision.

Now, the president’s powers are constrained, so he may state that we have an emergency but the minute he takes action – like seizing land by eminent domain, he will be enmeshed in the courts.

Before the 1976 law, presidents were less constrained, but when they took action, it was during a time when the emergency was recognized by most of us. Even the unfortunate removal of Japanese residents from the west coast was not an isolated move, it occurred when the US was genuinely frightened.