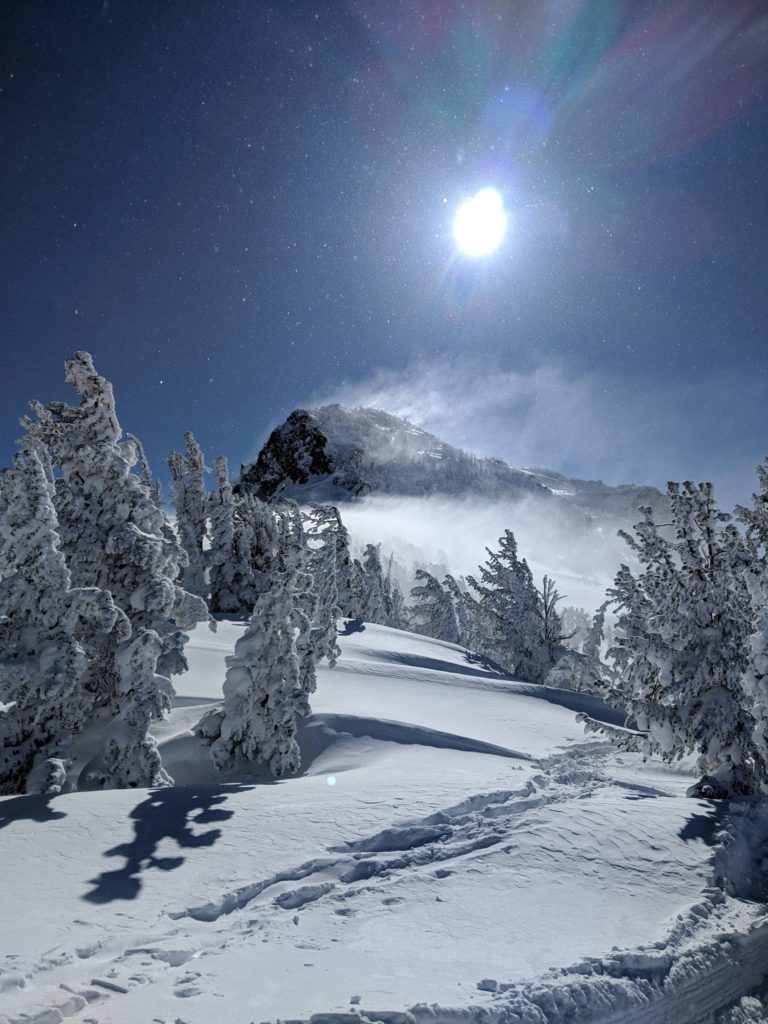 At the end of the week that includes President’s Day, there’s a story in the WSJ that deserves highlighting. The article, “An American Icon That Almost Wasn’t” is about the iconic, and larger-than-life statue of Abraham Lincoln that rests inside the Lincoln Memorial. As with most memorials on the National Mall, there were differences of opinion about the location of the Memorial, and the size of the statue of a seated Lincoln. It was originally designed to be 12 feet high, but to the sculptor, Daniel Chester French, that seemed far too small for the atrium of the Memorial. He fought for a larger, heroic sized statue, and finished it in 1920.

The Memorial was dedicated in May, 1922. But, according to Harold Holzer in the WSJ, by the time of the dedication, America had not internalized the lessons of the Civil War:

African-Americans in attendance were herded off to a “colored” section at the rear. The choice seats were filled by aged Confederate veterans dressed in their tattered gray uniforms.

Adding injury to insult, the only black speaker at the ceremony, Robert Russa Moton, head of the Tuskegee Institute, could not even deliver the full oration he had composed. The White House demanded he omit his most provocative words: “So long as any group within our nation is denied the full protection of the law,” what Lincoln called his “unfinished work” remained “still unfinished,” and the Memorial itself “but a hollow mockery.”

In 1922, 57 years after the end of the Civil War, we still couldn’t get past the idea that one race was inferior to the other. Worse, we couldn’t even acknowledge it openly. Contrast that with these words from Lincoln’s Second inaugural address:

One-eighth of the whole population were colored slaves, not distributed generally over the Union, but localized in the southern part of it. These slaves constituted a peculiar and powerful interest. All knew that this interest was somehow the cause of the war….

We’ve gone forward in the last nearly 100 years to overcome much of the segregation that occurred at the Lincoln Memorial’s dedication, but much work remains unfinished. Lincoln said it best in the closing of his Second Address in 1865:

With malice toward none, with charity for all, with firmness in the right as God gives us to see the right, let us strive on to finish the work we are in, to bind up the nation’s wounds, to care for him who shall have borne the battle and for his widow and his orphan, to do all which may achieve and cherish a just and lasting peace among ourselves and with all nations.

And yet, we’ve still got work to do.

But you’ve done enough for this week, so forget about Bernie, Beto, Biden, Buttigieg, or whomever your favorite Democrat of the moment may be, and prepare for Saturday Soothing! Start by brewing up a vente cup of single origin Sumatra Tano Batak ($20.99/12oz.) from Maui’s Origin Coffee. The roaster says it has flavors of dark chocolate, melon and mandarin orange.

Now settle back in your most comfy chair, put on your wireless headphones and listen to Freddie Mercury and Queen’s “Bohemian Rhapsody” played in 2013 by the Indiana University Studio Orchestra conducted by Nicholas Hersh, with viola solo by Sarah Harball:

We feature it here in honor of the Oscars on Sunday night. Sadly, it’s the only Oscar-nominee movie that Wrongo and Ms. Right got to see this year.