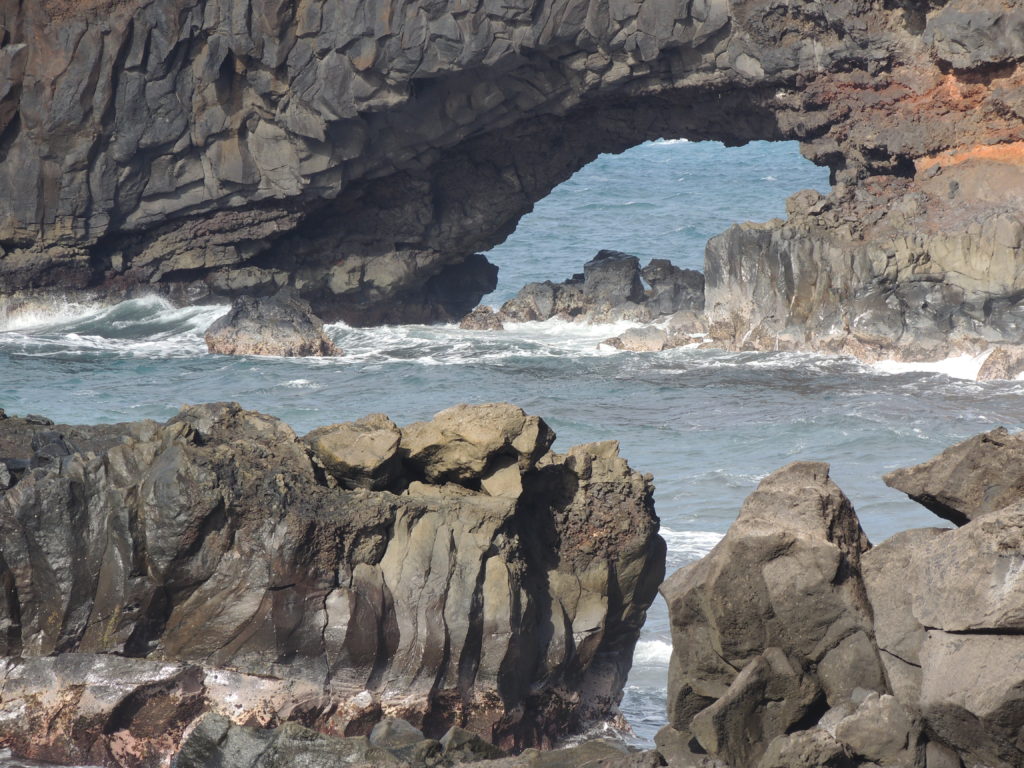 The hot takes on the Mueller Report are in, and just like before, there remain two camps. One is glad he got away with it, and the other is unhappy he can’t be fired. Virtually the entire GOP apparatus has been mobilized to defend Trump, and focus blame on the media, the deep state, and liberals.

But Trump is not portrayed as an angel, in fact, the report rips him apart. There are technical and legal reasons why a recommendation not to prosecute Trump was made by the Office of Special Counsel (OSC). Moreover, the OSC believes that Congress can (presumably should?) exercise its “authority to prohibit a President’s corrupt use of his authority in order to protect the integrity of the administration of justice.” They say that Congress “may apply the obstruction laws to the President’s corrupt exercise of the powers of the office,” and that doing so would “accord with our constitutional system of checks and balances and the principle that no person is above the law.” (From Volume 2, page 8 of the Mueller Report)

The OSC lays out the reasons why the DoJ isn’t the “right” authority for dealing with a criminal president. The OSC is also very clear that it does not have confidence “after a thorough investigation of the facts that the president [would be cleared of] obstruction of justice.”

Since the OSC has completed the most thorough investigation of that subject that we have, the clear implication is that while they believe Trump is guilty of committing corrupt and obstructive acts, they don’t reach that conclusion, because they are not charging him.

And this is why they make the case that an impeachment by Congress is the proper forum.

So, Mueller basically punts, and leaves it to the Congress. Trump has not been vindicated, or exonerated. He just wasn’t charged. In this country, a person is innocent until proven guilty. For sitting presidents, that can only be accomplished through impeachment.

The Democrat’s leadership has already said that impeachment is off the table. But Wrongo’s theory is that Nancy Smash will do investigations this term, and find out if there is any more bad news that can help defeat Trump in 2020.

If not, then impeachment could be pursued during his second term. Plan A and Plan B are both in place, and ready for execution.

Conduct the investigations by the various House Committees. Let’s see what is revealed, not only what else goes into the record, but what we learn by observing the behavior of the many Trump administration actors.

The Mueller investigation may have ruled out conspiracy with the Russians, something that Wrongo was unconvinced about. But it was a shot across the bow that should lead to closer examination of future campaigns. The redacted OSC report is bad enough for the President politically. How much more damage might be done if/when the Congressional committees reveal more?

What with the Mueller Report and the Notre Dame fire, western culture seems to be on the skids here in the spring of 2019. No time like right now for an unredacted Saturday Soother!

Start by brewing up a coffee that you probably haven’t had before, Café Granja La Esperanza Sudan Rume Natural ($37.50/8oz.) by PT’s Coffee in Topeka and Kansas City, KS. Wrongo is certain that long-time reader of the Wrongologist, Monty, can write a review for all of us.

Now settle into a comfy chair and listen to music played on the great organ at Notre Dame Cathedral. We now know that the organ was not damaged by fire or water during the conflagration, and was removed intact from the cathedral. Here is Organ Sonata No.1, Op.42 by Alexandre Guilmant, played by Olivier Latry. Latry was awarded the post of one of four titulaires des grands orgues of Notre-Dame when he was 23 years old. That means he has a key to get into the Cathedral and practice on the organ. Watch him play:

Latry was interviewed shortly after the fire happened. He was in Vienna, and said:

“I decided to fly to Paris for a few hours on Sunday. We just have to see the church, even if we are not allowed to go in, which is still forbidden at the moment. It feels like a nightmare we have not yet woken up from. Slowly, hour by hour, I understand the reality more and more. This is very hard.”