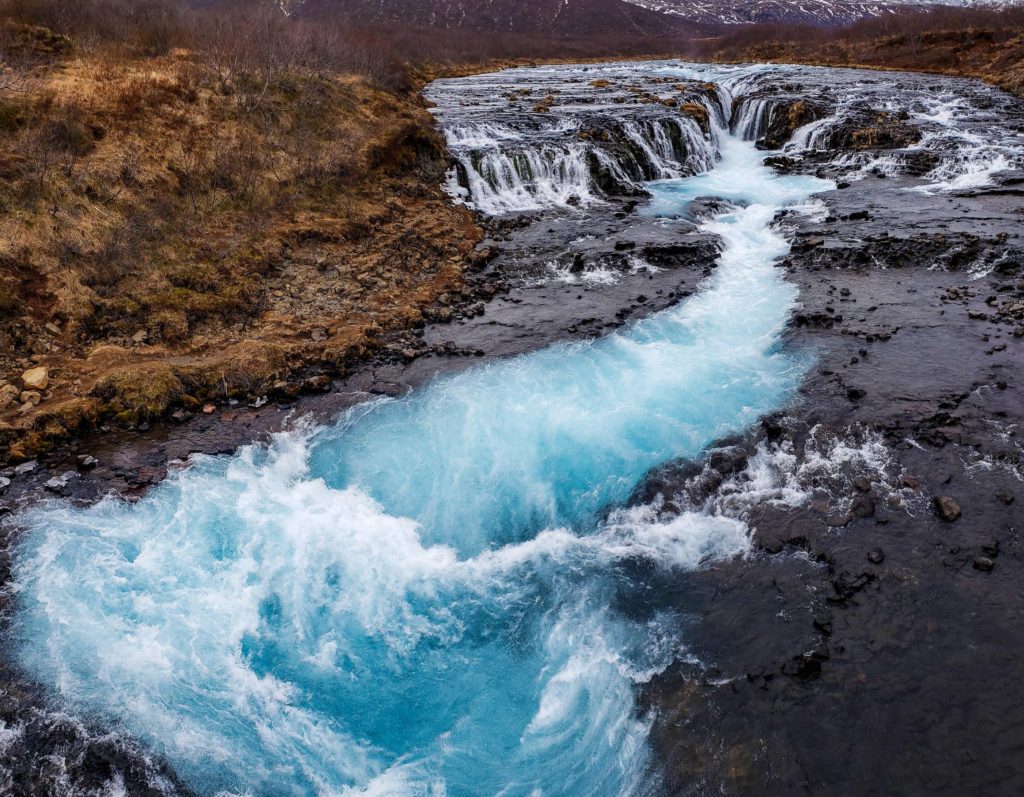 There was some controversy on Memorial Day when Trump visited the USS Wasp before returning to the US from Japan. He was greeted by service members wearing unofficial uniform patches with the words “Make Aircrew Great Again”. Here is a photo of the patch: 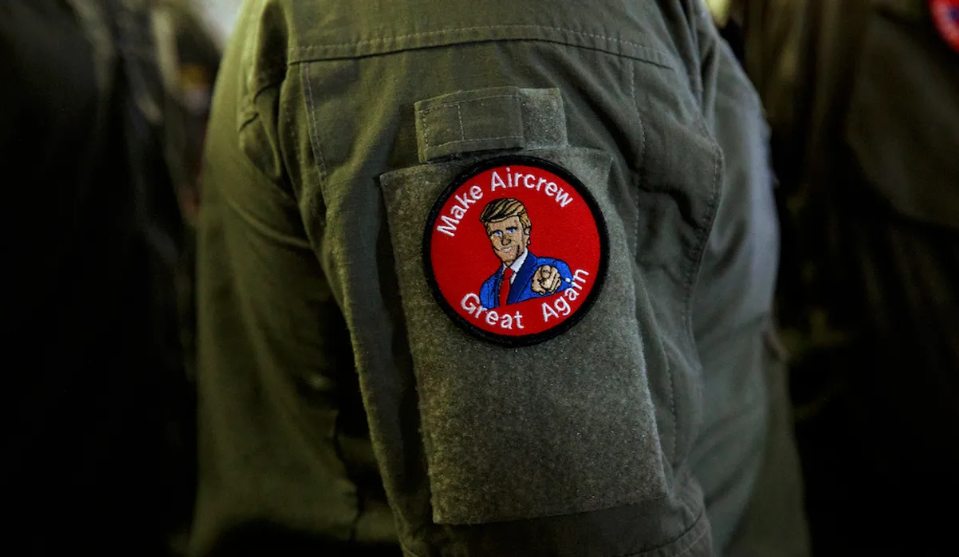 Military personnel often wear unofficial unit patches as part of an effort to build unit cohesion and morale. Such patches are officially barred by uniform regulations, but may be approved by the service members’ chains of command, who are responsible for ensuring that the unofficial patches do not violate military regulations. Those regulations say:

This means that service members are prohibited from exhibiting political messages while in uniform.

This is the second controversy involving a visit by a member of the administration to a Navy vessel in the past month. At the end of April, a TV reporter overheard the USS Harry S. Truman’s senior enlisted sailor instructing crewmen to “clap like we’re at a strip club” during a visit from Vice President Pence. He later resigned from his post.

So, to be clear: twice in four weeks Navy personnel have gotten themselves in hot water during public events in easily-avoidable ways. In sports, we call these screw-ups “unforced errors.” And in what universe does it make for our military to venerate a commander-in-chief who faked a medical condition to avoid serving?

Naturally, the Navy is reviewing whether service members on the USS Wasp violated Defense Department policy by wearing the patches.

So let’s think about a couple of things: The prohibition against political advocacy while in uniform isn’t about denying service members their 1st Amendment rights; it’s about maintaining good order and discipline. Imagine the chaos and conflict which could potentially result from men and women in uniform actively engaging in divisive political activity? Could we count on our military defending each other, or the homeland, if they’re fighting with one another?

Second, these two incidents remind us that there is a decided tilt in the military toward conservatism, and in some cases, the far-right. The US military, particularly its officer corps, leans Republican, and its younger, more recent veterans, are even more so.

There have also been plenty of problems from far-right military members: In February, a Coast Guard officer was arrested after an investigation discovered he was stockpiling weapons and preparing to attack liberal politicians in Washington, DC.

In the 1990s a white supremacist gang formed in the US Army’s 82nd Airborne Brigade, stationed at Fort Bragg, North Carolina. In 1995, two members murdered a black couple. In 2012, a member of the Missouri National Guard was arrested for providing weapons for and running a neo-Nazi paramilitary training camp in Florida.

In Georgia, two soldiers were arrested after murdering a former soldier and his girlfriend in an attempt to cover up their assassination plot against then-President Obama. A 2014 Vice News segment showed the KKK was actively seeking to recruit US military veterans, and some were answering their call.

Andrew Exum, former Army Ranger and Deputy Assistant Secretary of Defense for Middle East policy during the Obama administration, wrote about the US military becoming a political-economic entity focused mainly on its own interests.

An apolitical military has been a bulwark of our democracy, but that is under pressure.

It’s been made more difficult by Trump actively working to weaken the apolitical nature of the military. He talks about “My generals”, but has given the military a freer hand on the rules of engagement and targeting decisions. He suggested that service-members lobby Congress for a military budget increase.

The demographics of the military has changed since we ended the draft in 1973. It skews southern, western and rural, all conservative-leaning parts of America. One study at the National Interest shows that over the last generation, the percentage of officers that identifies itself as independent (or specifies no party affiliation) has gone from a plurality (46%) to a minority (27%). The percentage that identifies itself as Republican has nearly doubled (from 33% to 64%).

This shift is dangerous for our democracy. Sadly, it is unclear what might reverse the trend.