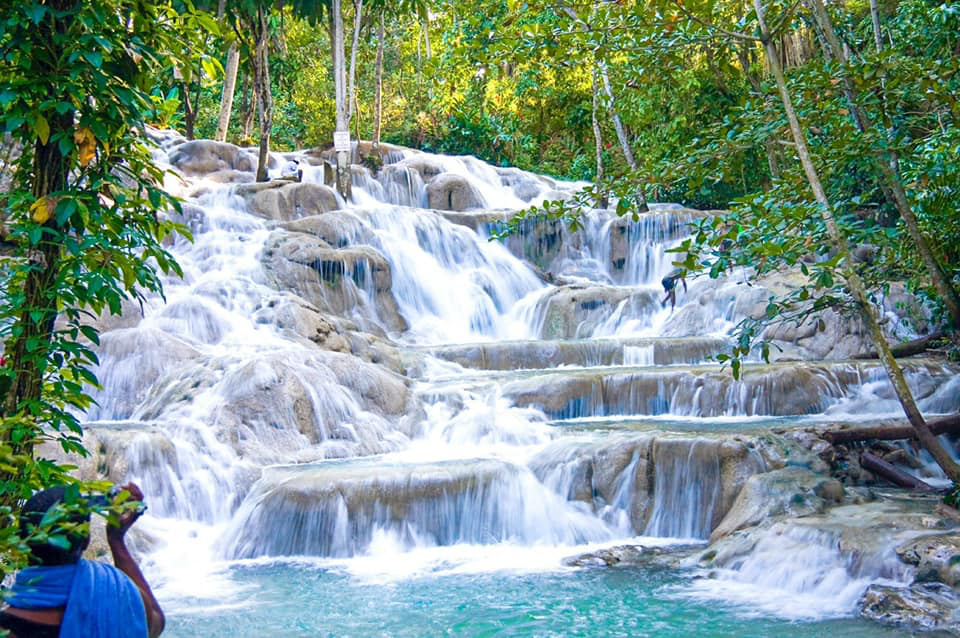 There were many excellent Memorial Day columns posted over the weekend, and Wrongo wants to draw your attention to Andrew Bacevich, who wrote about visiting Marseilles, Illinois, which curiously, has our only monument honoring those who died in our wars in the Middle East: (emphasis by Wrongo)

Marseilles retains one modest claim to fame. It’s the site of the Middle East Conflicts Wall Memorial, dedicated in June 2004….The memorial, created and supported by a conglomeration of civic-minded Illinois bikers, many of them Vietnam veterans, is the only one in the nation that commemorates those who have died during the course of the various campaigns…that have involved U.S. forces in various quarters of the Greater Middle East over the past several decades.

That tells you quite a bit about how Americans value the American sacrifice in these wars. More from Bacevich: (more emphasis by Wrongo)

Any American wanting to pay personal tribute to those who fought and died for our country in World War II or Korea or Vietnam knows where to go — to the Mall in Washington D.C….Nowhere else in this vast nation of ours has anyone invested in…the effort to remember more than a generation’s worth of less-than-triumphant American war making. Marseilles has a lock on the franchise.

We’ve been at war in the Middle East since Desert Storm. It’s hard to believe that a “Middle East Conflicts Wall Memorial” isn’t on the National Mall. But, the Vietnam vets had to fight to have their monument built, over resistance from Washington.

Bacevich is originally from a nearby Illinois town, and sadly, his son is among the Middle East dead listed on the monument: (emphasis by Wrongo)

…I find myself uneasy with any reference to American soldiers having died for freedom in the Greater Middle East. Our pronounced penchant for using that term in connection with virtually any American military action strikes me as a dodge. It serves as an excuse for not thinking too deeply about the commitments, policies, and decisions that led to all those names being etched in stone, with more to come next month and probably for many years thereafter.

He closes with this:

Just as there are all-but-mandatory venues in Iowa and New Hampshire where candidates are expected to appear, why not make Marseilles, Illinois, one as well. Let all of the candidates competing to oust Donald Trump from the White House…schedule at least one campaign stop at the Middle East Conflicts Wall, press entourage suitably in tow.

One of the catch phrases of our cheap American patriotism is: “Thank you for your service,” which many (well-meaning) people say when they meet an active duty or veteran military person. As a former Army officer, Wrongo has always tempered his appreciation on hearing that with the idea that the unspoken part of that phrase is: “better you than me.”

We are reverent, but disengaged from our military. We love the troops, but we’d rather not think about them, is our norm. That wasn’t always the case. WWII and Korea were in the forefront of people’s minds while the fighting was underway. Americans were drafted into the military as late as Vietnam, and Nixon learned how difficult it was to keep Vietnam off the minds of the people.

Since we ended the draft in 1973, America hasn’t won a war. Now, less than one percent of the nation is in uniform. What is more alarming, military service has increasingly become a family affair. Coupled with troop-basing in the West and Southeast, we are quickly evolving into a Praetorian military culture, precisely as American culture fragments. Hero worship of our military has created a separate caste of military professionals. Unchecked, this will ultimately fracture our society.

Even well-meaning people don’t want to know what our policies have created, both at home and abroad. The cost of our wars is ruinous, partly because the human dimension is nearly absent from the discussion.

War is bankrupting us during a time of relative peace. We have no discernible threat comparable to our certain costs. And our media doesn’t always help us see the threats clearly.

These wars are all post-Authorization for the Use of Military Force (AUMF) wars. There have been no victory parades since the first Gulf War.

And all of these wars contribute to our fractured politics. We continue to use debt to cover the costs of our ever-expanding military, at the sacrifice of domestic needs like infrastructure, education and healthcare. We gotta wake up.

I don’t know what caused the collapse of politics in the US (noted in your last paragraph) but I suggest it started with Reagan as Republicans learned to turn taxes into a complete enemy rather than just an irritation. This, coupled with their notion that the government was a destructive force rather than helpful, may have led Democrats to back off from taxation and programs. This is the era when at the state level, we began to defund state colleges – so having an ever smaller percentage of revenue come from the state. With Republicans refusing to support almost any taxes, Democrats are out on a limb when they do – and since Republicans now want nothing from government (earmarks are gone) there is no trading of favors. We even ran an entire Iraq War without a tax increase – unbelievable if one is a prudent steward of the government.

An article in the New Republic discusses levy failure in the great plain due to years of underfunding and near abandonment.

No solutions proposed by me either. Just disgust. Glad to be old enough to leave it to the next generation. Sorry we fucked up… but I won’t be there.