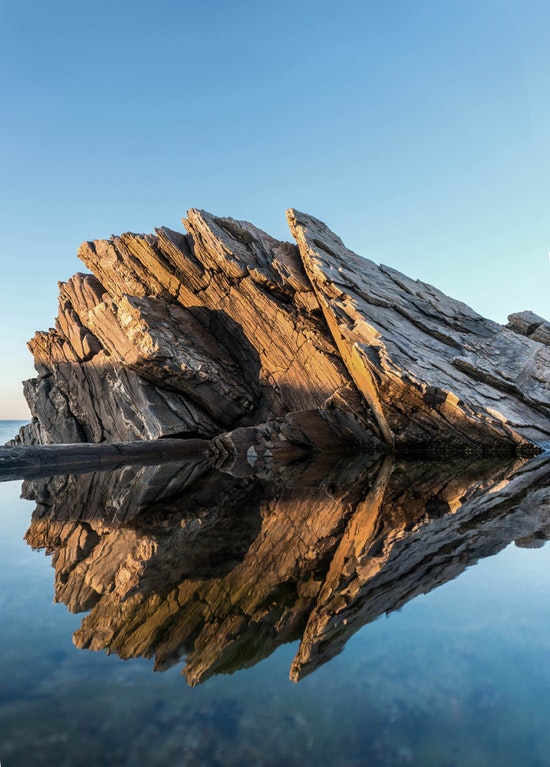 “If conservatives become convinced that they cannot win democratically, they will not abandon conservatism. They will reject democracy.” – David Frum

Sometimes, the proof you need shows up just a little late. The Supreme Court will rule in June on whether or not a citizenship question can be added to the census in 2020. The case, Department of Commerce v. New York was argued before the Court back in April. At the time, most observers felt that a majority of the justices seemed inclined to support the administration’s position that there was no political agenda behind asking the citizenship question.

On Thursday, the NYT reported about a related lawsuit filed in the Southern District of New York, which shows that all of the relevant information to decide the case was not available. The new evidence was obtained from Thomas Hofeller. Hofeller was the Republican Party’s guru on redistricting of electoral districts for political advantage. After Hofeller died, his estranged daughter found his computers and hard drives, and her mother gave them to her. She discovered files that demonstrated quite clearly that her father had been central to the creation of the census citizenship question.

From The New York Times: (emphasis by Wrongo)

“Files on those drives showed that he wrote a study in 2015 concluding that adding a citizenship question to the census would allow Republicans to draft even more extreme gerrymandered maps to stymie Democrats. And months after urging President Trump’s transition team to tack the question onto the census, he wrote the key portion of a draft Justice Department letter claiming the question was needed to enforce the 1965 Voting Rights Act — the rationale the administration later used to justify its decision.”

This article on Thomas Hofeller offers evidence of the vote suppression intent of the census citizenship question that the Supreme Court is likely to approve in a few weeks. The new court filing shows that Hofeller’s digital fingerprints are all over the US DoJ actions to add a citizenship question:

Seems damning, but why should the Supremes need more evidence? Three federal district courts had already decided this question without seeing this additional evidence. They were able to see through the transparent attempt by the GOP to undermine voting rights.

“Representatives shall be apportioned among the several States according to their respective numbers, counting the whole number of persons in each State, excluding Indians not taxed.”

The founder’s intent there seems pretty clear: The whole number of persons. And since when is it the responsibility of a member of Congress to only represent the eligible voters in his or her district?

The new smoking-gun evidence shows that government officials lied when they used the Voting Rights Act as their excuse for including the question. But, that will likely be seen by the SCOTUS as irrelevant, assuming they believe that the actual reason is a permissible action by the Commerce Dept.

Republicans love to complain about those Democrats who are now advocating for eliminating the Electoral College, saying that doing so would amount to “changing the rules because Democrats lost.” What should be obvious is that Republicans are constantly, and relentlessly changing the rules. See Mitch McConnell’s rewrite of his Merrick Garland policy just this week.

They know demographics are not on their side, so they are willing to take extreme measures to solidify their position, regardless of the impact on the nation.