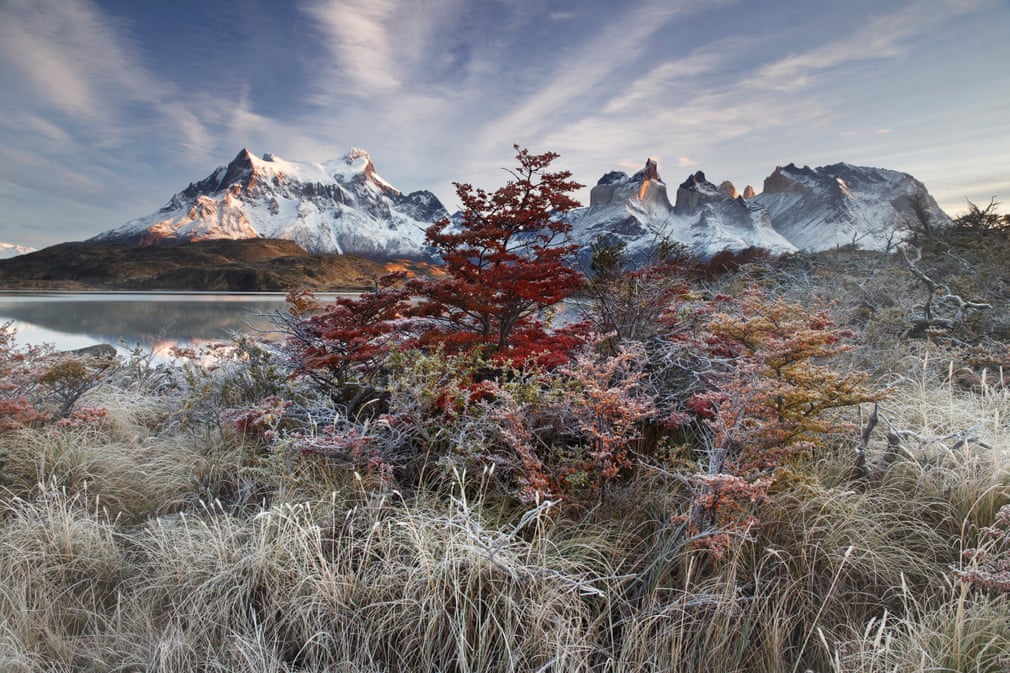 Wrongo immediately flashed back to JFK’s assassination. He was a DC college student when JFK died. But his focus wasn’t on the loss of a president, or what that meant to the country. His focus was on what the loss of JFK meant personally.

That changed in 1968 with the assassinations of MLK and RFK. Wrongo was in the Army, stationed in Germany when Dr. King was killed. There was great tension in the enlisted men’s barracks. For a few days, it took a lot of effort in our small, isolated unit to keep anger from boiling over into outright fighting between the races.

By the time we lost RFK, it was clear that the Vietnam War would drag on, killing many of Wrongo’s friends. But, Wrongo’s job was to defend America from the Russians, with nuclear weapons if necessary.

It was difficult to see how or when Vietnam would end. It was hard to imagine Richard Nixon, Henry Kissinger, or Robert McNamara doing much to stop young Americans from dying in Asia.

“For decades….the mainstream press and, for that matter, most of the American public, believed their leaders, political and military. Tet was the first of many blows to that faith in coming years, Americans would never again be so trusting.” (p. 507)

When Americans finally saw the Pentagon Papers in 1971, they learned that America’s leaders had been systematically lying about the scope and progress of the war for years, in spite of their doubts that the effort could succeed. The assassinations, Vietnam, and Watergate changed us forever.

Our leaders failed us, it was clearly the worst of times. We were in worse shape in 1968 than we are in 2019. Back then, it felt like the country was coming apart at the seams, society’s fabric was pulling apart. Then, May 4th 1970 brought the killings of college kids at Kent State, which was probably the lowest point in our history, at least during Wrongo’s life time.

Last week, we acknowledged the 49th anniversary of America’s military killing American students on US soil. We vaguely remember the Neil Young song “Ohio” with its opening lyrics:

“Tin soldiers and Nixon coming, we’re finally on our own…”

In 1968, we saw that change can arrive suddenly, fundamentally, and violently, even in America. Bob Woodward spoke at Kent State last week, on Saturday, May 4th. He offered some brand-new information about Nixon’s reaction to the student shootings: (emphasis by Wrongo)

“In a conversation with his chief of staff H.R. Haldeman in September 1971, Nixon suggested shooting prisoners at New York’s Attica Prison riot in a reference to the Kent State tragedy. “You know what stops them? Kill a few,” Nixon says on a tape of the conversation.”

“We now know what really was on Nixon’s mind as he reflected…on Kent State after 17 months….Kent State and the protest movement was an incubator for Richard Nixon and his illegal wars.”

Woodward meant that what was coming was a war on the news media, creation of the “Plumbers” unit to track down leaks, and attempts to obstruct justice with the Watergate cover-up.

Many of us see 2020 shaping up as another 1968. Some see Nixon reincarnated in Trump.

We haven’t faced this particular set of circumstances before, so we can’t know just how it will go. Will it be worse than the 1960s, or just another terrible American decade? Is it the best of times, or the worst of times?

Are we willing to fight to preserve what we have anymore?

Wake up America, you have to fight for what America means to us. Constitutional liberties are under attack. The right to vote is being undermined. Extreme Nationalism has been emboldened.

To help you wake up, listen once again to “Ohio” by Neil Young in a new solo performance from October, 2018. He’s added some documentary footage and a strong anti-gun message:

You may not know that Chrissie Hynde, the future lead singer of The Pretenders was a Kent State student, and was on the scene at the time.