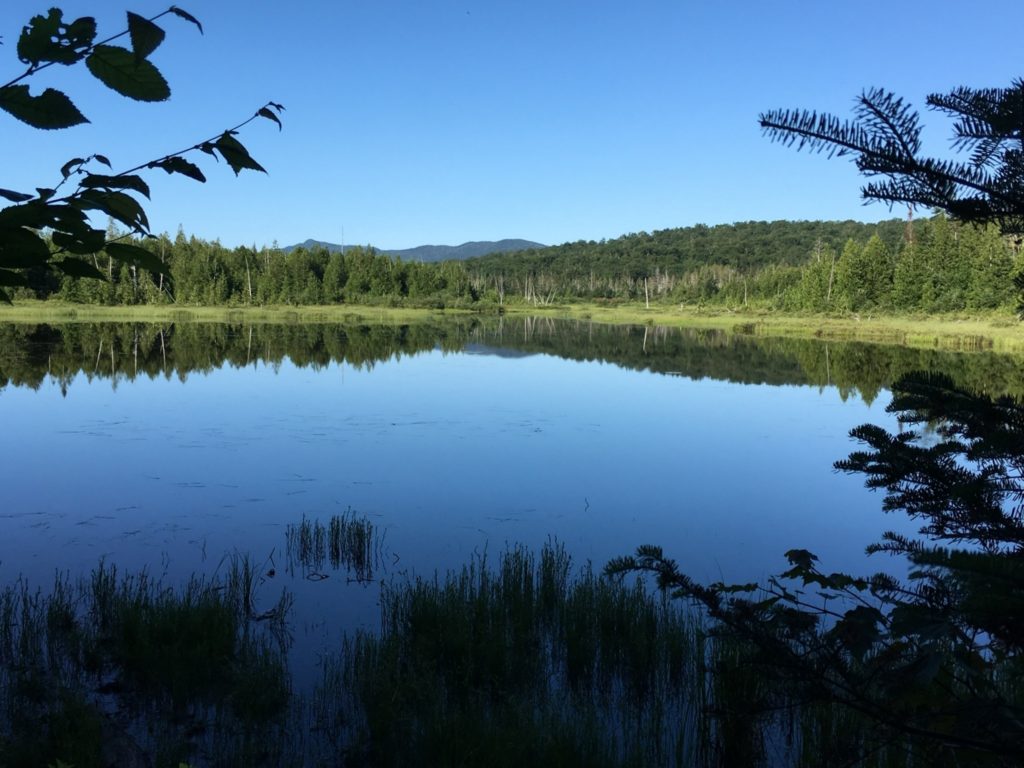 “Watching Part One of the second Democratic debate was an endurance contest. CNN’s 30-second response format was a disaster, barely giving candidates time to formulate a sentence before being cut off. Questions from CNN moderators seemed designed not to probe policy issues, but to get candidates to snipe at each other.”

And snipe they did. The fringe and vanity candidates tried very hard to tell us which policies wouldn’t work. They were enabled by CNN’s question-askers, who mostly asked gotcha questions designed to provide sound bites for Republican attack ads down the road.

Elizabeth Warren won the night by responding to a poor-mouthed critique from Republican-lite John Delaney about health care:

“I genuinely do not understand why anyone would go to all the trouble of running for president just to get up on this stage and talk about what’s not possible. #DemDebate pic.twitter.com/cOCz5TS3AF”

But, let’s take a moment to talk about the topic that took about most of the first hour of the debate: Medicare for All (M4A). Wrongo wants to remind everyone about an Upshot article on Monday in the NYT by Austin Frakt and Elsa Pearson. It asks, “What Would Medicare for All Cover?” From the article:

You can divide current Medicare coverage into two layers.

The first is relatively transparent. Traditional Medicare does not cover certain classes of care, including eyeglasses, hearing aids, dental or long-term care. When the classes of things it covers changes, or is under debate, there’s a big, bruising fight with a lot of public comment. The most recent battle added prescription drug coverage through legislation that passed in 2003.

So the authors say that a Medicare for all program that excluded all private insurance coverage, and that resembled today’s traditional Medicare would leave Americans with significant coverage gaps. And therefore, we should have a debate about what M4A would cover.

The writers go on:

…there is a second layer of coverage that receives less attention. Which specific treatments does Medicare pay for within its classes of coverage? For instance, Medicare covers hospital and doctor visits associated with cancer care — but which specific cancer treatments?

The devil is always in the details.

Although Medicare is a national program, most coverage determinations are local. Private contractors that are authorized to process Medicare claims decide what treatments to reimburse in each of 16 regions of the country:

What people are covered for in, say, Miami can be different from what people are covered for in Seattle. Many treatments and services are covered automatically because they already have standard billing codes that Medicare recognizes and accepts. For treatments lacking such codes, Medicare makes coverage determinations in one of two ways: nationally or locally…..There are more than 2,000 local coverage determinations….National coverage decisions, which apply to the entire country, are rarer, with only about 300 on the books.

Wrongo wasn’t aware of these differences in coverage, and that is something to talk about if/when M4A is seriously discussed in Congress.

It seems that what should be covered by any health insurance program is an evolving target, informed by changes in treatments and their reported efficacy.  The issue isn’t unique to Medicare. Wrongo prefers the decision to include or exclude a treatment not be made by an insurance company that can make more profit based on what forms of healthcare are offered.

For example, in many private plans, cataract surgery isn’t covered, while Medicare does provide coverage for a basic lens replacement.

And we shouldn’t allow the perfect to be the enemy of the good. In this country, tens of millions of people have no coverage, and tens of millions more are either under-insured, or face very high deductible plans. By contrast, throughout all other developed countries, every person is covered for all medical needs.

A few things to think about between here and the 2020 election.