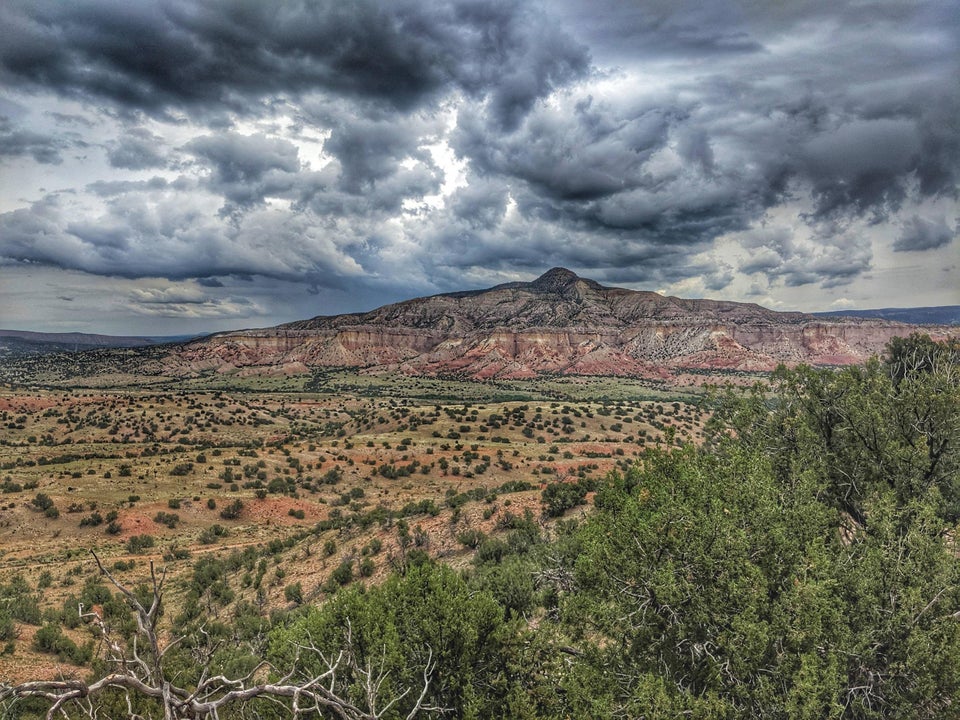 On June 27, the Supreme Court held that Commerce Secretary Wilbur Ross’s March 2018 order directing the Census Bureau to add a citizenship question to the 2020 Census questionnaire could not go forward. At the time, we all thought that there would be no such question on the census.

“President Trump and Attorney General William P. Barr began working to find a way to place a citizenship question on the 2020 census just after the Supreme Court blocked its inclusion last month, Mr. Barr said on Monday, adding that he believes that the administration can find a legal path to incorporating the question.”

“I felt the Supreme Court decision was wrong, but it also made clear that the question was a perfectly legal question to ask, but the record had to be clarified…”

The ruling left open the possibility that the citizenship question could be added to the census if the administration came up with a better rationale for it.

Here’s a way to look at what the Administration means: The Supreme Court said we couldn’t do this. Our reasoning was stupid and insulting. So now, we have to come up with something better. Yeah, we said it was too late for that, but we’re working on a brilliant new reason.

And you shouldn’t make anything of the fact that the lawyers the DOJ had working on it just quit:

“Barr also acknowledged that the career Justice Department lawyers who had worked on the census question had little appetite to continue on the case after Mr. Trump inserted himself into the process…. The Justice Department announced a day earlier that it was replacing them, a nearly unheard-of move.”

On Monday, the plaintiffs in the case asked a NY judge to block the DOJ lawyers’ withdrawal because they did not demonstrate “satisfactory reasons” for the change. On Tuesday, the judge denied the request, except for two DOJ attorneys.

Barr also said that the Trump administration would soon reveal how it plans to add the question, but he wouldn’t detail exactly how it would be justified.

On Monday, Speaker Pelosi announced that she intended to schedule a full House vote “soon” to hold Barr and Commerce Secretary Wilbur Ross in contempt of Congress for defying subpoenas for documents related to the census question. This had been recommended last month by the House Oversight and Reform Committee.

If Barr goes forward, the question will be provisionally added, and a new time clock for the case starts again.

But, Trump may have screwed the pooch. He admitted that the whole point was to favor Republican redistricting, which was exactly what his lawyers have said is not the case, because that’s unconstitutional. Trump said we need the census citizenship question for many reasons:

Trump apparently doesn’t realize that America bases redistricting on the population of the district, not the citizens in the district. Yet, there’s still a strong possibility that his question will be part of the census.

In the case mentioned above, four Supreme Court justices said they would vote for literally any position the administration takes on the issue. And a fifth vote (Chief Justice Roberts) searched in vain for any possible fig leaf that would allow him to join them. When he couldn’t, he sided with the liberals.

Americans should be outraged that the Trump administration willingly engaged in an illegal action, and then lied about it in federal court. They should be outraged that four members of the Supreme Court thought that was just fine. The Chief Justice thought it could have been fine, had they come up with a less blatant pretext, which he invited them to provide. Any Chief Justice worthy of the title would have simply ruled that the process couldn’t be salvaged.

The big story here isn’t the census question. It’s the DOJ’s legal team refusing to continue working on the case. This is unprecedented, and a really big deal.

The most plausible explanation for their quitting is that they told the Supreme Court it had to decide by June 30th, or the question couldn’t be included. If they now have to go back to SCOTUS, they would have to admit that was a lie.

We have to hope that the administration’s malevolence will be ruined by their incompetence.