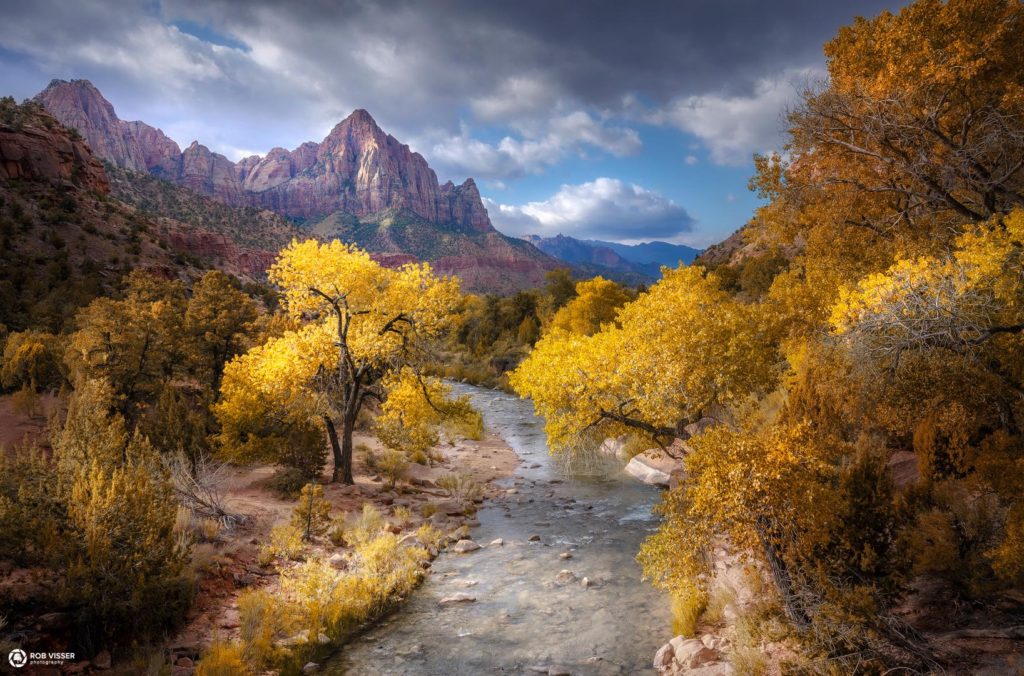 Wednesday’s two hour debate hosted by MSNBC and the WaPo gave 10 Democratic presidential candidates yet another chance to introduce themselves at a point when there is less than three months before the first votes in Iowa and New Hampshire.

But, while Wrongo likes them all in the abstract, none of them is world-class. They each have strengths, and while it is still early, and most still have time to grow into the role of top-tier presidential nominee, none is there yet.

A note about the Ukraine impeachment hearings: Shouldn’t the other candidates be willing to defend Biden against the attacks by House Republicans and the administration? Shouldn’t they spend some time attacking the Republican Party as a corrupt entity that must loose power?

Or, are they worried that the Bidens actually may be a little dirty?

The candidates seem to be relying on a calculation that detailed policies are the right way for their campaigns to win the nomination and ultimately, the election. For Wrongo’s money, the candidates should be attacking Trump, the undemocratic Senate, and Supreme Court. Warren gets closest, with her stressing corruption in the corporate and political domains. But most Democratic primary voters aren’t into the wonky details of “my plan vs. her plan”.

Here’s Wrongo’s take on how they did.

A few words about trying for consensus with Republicans. When candidates like Biden, Mayor Pete, Booker and Klobachar talk about unity and consensus, Wrongo hears them saying they will not fight for real change to our corrupt system.

That doesn’t exist anymore because those guys are gone. Policy success on an issue now depends largely on partisan and ideological alignment.  So, all that “working with the other side” means in practical terms, is an expectation of failure.

For Biden, the question should be: “Why aren’t those Republicans who are willing to work with you not defending you now, when you’re at the center of a fabricated scandal?” The basic premise of his candidacy is that his personal connections with Republicans will overcome their ideological or partisan viewpoints, so he’s operating under a delusion.

In sum, the Democrats running for the presidential nomination are beginning to look like Richard Russ’s novel “Empire Falls”: The leading Dems are The Old Crank at the End of The Bar, the Slightly Senile and Slightly Pervy Retired Priest, the Woman Schoolteacher Who Knows Everything and the Cub Scout Going for His Presidency Badge. It’s somehow not that lovable here in reality.

A final word about the impact of the impeachment hearings, and how they overlap with the debates. The initial debate question was about the Ukraine scandal and impeachment. From Charlie Pierce: (emphasis by Wrongo)

“This is an unprecedented moment. A sitting president is under an impeachment inquiry, and likely will undergo a trial in the Senate, while also running for re-election….sooner or later, the issue of whether or not this president should be removed before the voters pass judgment on him is going to come to a very sharp point….”

These aren’t simple calculations. So far, there isn’t sufficient evidence to get 20 Senate Republicans to vote to convict the President on impeachment articles.

And the Mueller report didn’t grab the American public, so it will be ignored by Republicans.