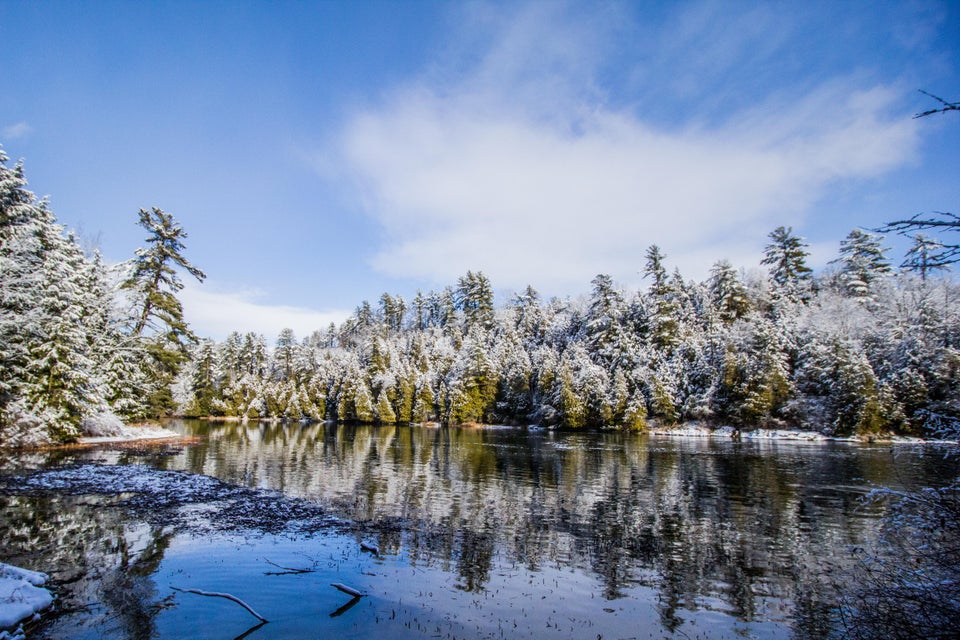 Iran pretty much had to retaliate. The US killed someone in their military, and they retaliated by attacking the US military. That seems proportional, and nearly legitimate, if we ignore that both the US and Iran conducted military operations within the sovereign borders of Iraq.

To Shias in the Middle East, Soleimani was a genuine hero. Pat Lang reports that he reviewed a video in Arabic taken at several Christian churches in Aleppo (northwest Syria). In it, both Soleimani, and the Iraqi also killed in the US drone strike, al-Muhandis, are described from the pulpit as “heroic martyr victims of criminal American state terrorism.”  That’s in Christian churches, folks.

“Pompeo likes to describe Soleimani as the instigator of “massacre” and “genocide” in Syria.  Strangely (irony) the Syriac, Armenian Uniate and Presbyterian ministers of the Gospel in this tape do not see him and al-Muhandis that way.  They see them as men who helped to defend Aleppo and its minority populations from the wrath of Sunni jihadi Salafists like ISIS and the AQ affiliates in Syria.”

In his fireside chat today, Trump appeared to “take the off-ramp” on further action:

Moon of Alabama says that we even had prior notice:

“The Swiss embassy in Tehran, which represents the US, was warned at least one hour before the attack happened.”

If Iran’s “retaliation” is all that happens, it seems that WWIII is far away. Tehran did what Trump did after a supposed chemical weapons attack in Syria: Dump missiles in the desert. It’s arguable, but it appears Iran purposely avoided causing casualties or killing anyone.

Here we have another case where Trump gins up a crisis and then walks it back. The two political questions are: Did this do anything to impeachment? And that answer is an easy no.

Second, has this exchange with Iran helped Trump politically? That can’t be answered so easily. The NYT reports that starting on Monday, Trump was running ads on Facebook touting the hit on General Soleimani:

“All told, the Trump campaign has run nearly 800 distinct ads about the killing of General Soleimani…”

CNN’s Ron Brownstein says that whether Trump wins politically in this national security crisis depends upon whether people see what he did as deliberative, or decisive. This distinction has often been the difference between Democratic and Republican presidents. Reagan and the Bushes were portrayed (by their campaigns) as decisive, while Democrats Carter, Clinton and Obama are seen in the media as deliberative.

How you value those two approaches could govern your choice for our next president.

However, Trump is neither. He’s impulsive. Whether people come to see Trump’s impulsiveness as “decisive” will depend on what happens over the next year with Iran. If we achieve a new level of engagement with Teheran, he will be seen as decisive. But, if we continue bumping along in some permanent state of Middle East chaos, he’ll be seen as having been the impulsive person we know he is.

And to be clear, none of those previous presidents were what you would call impulsive, at least not in the Trumpian sense.

Trump is in a more exposed political position than his possible Democratic opponents are over Soleimani’s death. Most have not been against killing Soleimani. They’ve accused Trump of approving it without fully considering the potential costs. That leaves them enormous flexibility to second-guess Trump if things go further south in the ME.

Wagging the dog usually has a short-term gain. He was egged on by a handful of neo-cons who have been itching for a fight with Iran for decades. Trump took the most extreme option available at a time of high personal stress, and now we’re all stuck with the consequences.