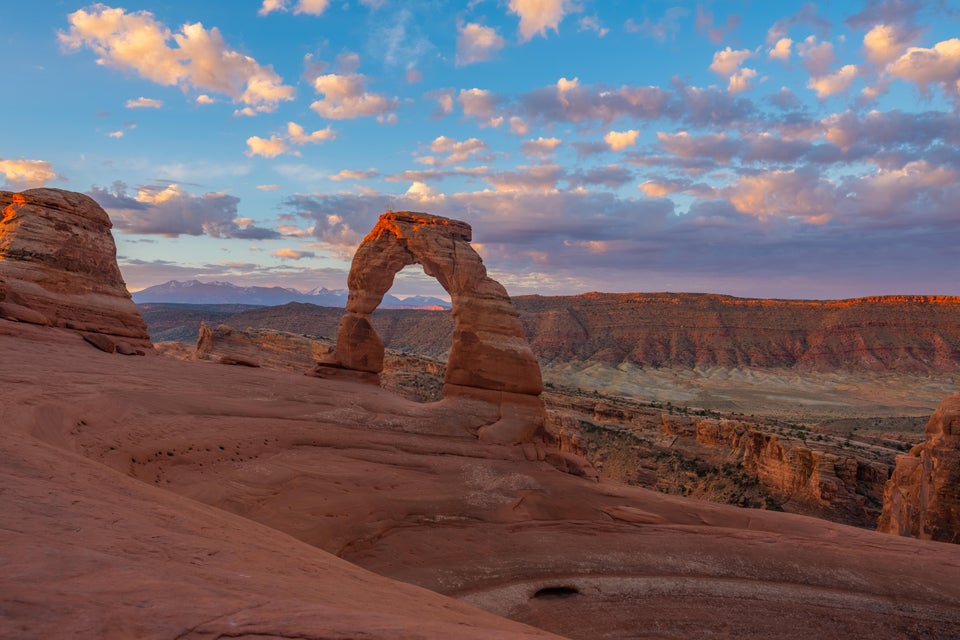 While we were all celebrating New Year’s, the NYT published a story about how Trump’s Treasury Department quietly weakened elements of the 2017 Trump tax law, making it even friendlier to wealthy individuals and corporations.

As a result, the tax bills of many big companies are even smaller than what was anticipated when the bill was signed. This means that the federal government may collect hundreds of billions of dollars less over the coming decade than previously projected. The budget deficit has jumped more than 50% since Trump took office. It is expected to top $1 trillion in 2020, partly as a result of the tax law.

Lobbyists targeted two provisions in the original 2017 law designed to bring in hundreds of billions of dollars in revenue from companies that had been dodging US taxes by stashing profits overseas. From the NYT:

“Starting in early 2018, senior officials in President Trump’s Treasury Department were swarmed by lobbyists seeking to insulate companies from the few parts of the tax law that would have required them to pay more. The crush of meetings was so intense that some top Treasury officials had little time to do their jobs…”

Because of the way the bill was rushed through Congress, the Treasury Department was given extra latitude to interpret the law. Add the fact that the law was sloppily written, helped to make the corporate lobbying campaign a resounding success.

Treasury has issued a series of obscure regulations that carved out exceptions allowing many leading American and foreign companies to pay little or nothing in new taxes on offshore profits. The NYT says companies were effectively let off the hook for tens if not hundreds of $billions in taxes that they would otherwise have been required to pay under the 2017 law.

You may remember that the idea behind the Trump Tax Cut was that companies would get the tax cuts that they had spent years lobbying for, but the law would also fight corporate tax avoidance and the shipment of jobs overseas.

A few facts about the Trump tax cut: Republicans used a Congressional process known as budget reconciliation, which blocked Democrats from filibustering and allowed Republicans to pass the bill with a simple majority.

To qualify for that parliamentary green light, the net cost of the bill, after accounting for different tax cuts and tax increases, had to be less than $1.5 trillion over 10 years. But the bill’s cuts totaled $5.5 trillion. To close the gap between the $5.5 trillion in cuts and the maximum allowable price tag of $1.5 trillion, the package sought to raise new revenue by eliminating deductions and introducing new taxes.

The two key provisions are known by the acronyms BEAT (base erosion and anti-abuse tax) and GILTI (global intangible low-taxed income). Shortly after Trump signed the tax bill, lobbyists from major American companies like Bank of America and General Electric as well as foreign banks, swarmed the White House in an effort to gut the BEAT and GILTI taxes.

Trump’s Treasury Department largely granted the lobbyists’ wishes, turning what was already a massive corporate handout into an even more generous gift to big companies and banks.

In the last 2 quarters of 2019, we saw massive corporate share buybacks. The richest families and corporations pocketed most of that money, with minimal re-investment into company assets, increased employee pay, or benefits.

The folks who didn’t get what they needed were the bottom 90% of Americans. Welcome to the plutocracy where billionaires whine about getting picked on, and the bottom 80% own just 7% of the nation’s wealth.

The mission of the Trump presidency is nearly complete. He’s packed the Supreme Court with reliable conservatives. He’s delivered the Randian wet dream of low corporate taxes while leaving most corporate tax loopholes in place.

Trump’s version of the Republican Party is in their end game: Bankrupting the government, privatizing government’s remaining services, and stealing the silverware on their way out the door.

We have entered the smash-and-grab portion of the GOP’s program. They care, but only marginally, if Trump is re-elected in 2020. Their work is done.

The narrative that our economy is the best ever, was enabled by a record federal deficit. When it’s time to protect Social Security, or provide better access to healthcare, the GOP will cry about the budget deficit that’s likely to be more than $1 trillion/year, from here to forever.

Normalized insanity is in full swing. Welcome to the asylum!