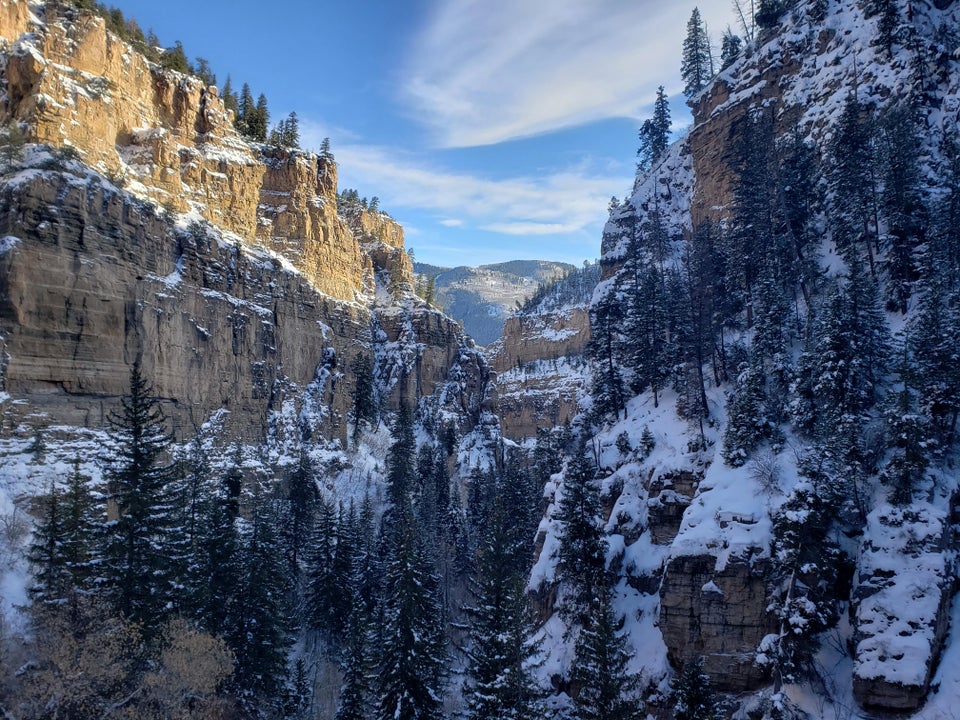 Circling back to Trump’s “standing down” speech, it seems like it was an exercise in gas lighting. Trump spoke for less than ten minutes, standing in front of his generals, who remained expressionless as he spoke. Occasionally, he seemed short of breath. Obviously he had a lot on his mind, but he sure didn’t look like someone refreshed from a two-week vacation.

This observation from the indispensable Marcy Wheeler captures the moment:

“Trump just pre-blamed Barack Obama for the failures most experts predict and have correctly predicted will come from Trump’s Iran policy. He suggests, falsely, that the current escalation is the result of Obama’s peace deal, rather than the demonstrable result of his suspension of it.”

Wrongo’s conservative friends repeat the lie that Obama sent planes full of American cash to Iran. They may be conflating the Iran deal with Iraq in 2003, when GW Bush sent them $12 billion in hundred dollar bills. That’s 363 tons of $ hundreds that disappeared almost immediately.

We know that Obama didn’t “pay” Iran $150 billion for the 2015 Iran Nuclear Deal. The deal, approved by China, France, Germany, Russia, UK, and the US, involved the release of $ billions of Iran’s assets, frozen after the 1979 Islamic Revolution, in exchange for the end of Iran’s nuclear weapons development. The NYT reports that, after Iran paid its debts, it had between $32 billion and $50 billion left.

Trump’s blame shifting tactics are particularly toxic because his policies are likely to fail. The only way Trump can sustain support while presiding over these preventable failures is to blame someone else, like the Democrats, and the Iranians in this case.

And the only way for him to continue to follow his failing policies is to pretend he’s not the cause of the failure.

That’s the Republican playbook. They haven’t been the party of personal responsibility for a long time. They just pretend they are. Did Nixon take responsibility for Watergate? Think of Reagan blowing up the debt with his tax cuts and violating the Constitution with his Iran Contra scheme. Or Bush 1st lying about being out of the loop on Iran Contra. Then came Bush 2nd and Cheney who refused to listen to warnings that Bin Laden was going to attack us, and then using that attack as an excuse to go to war with Iraq.

Like Trump, none of them ever took personal responsibility for their lies and incompetence.

But Trump doesn’t want advice from people he doesn’t trust, and so he didn’t bother to brief the Gang of Eight before the Soleimani mission.

As we said yesterday, Trump owns this decision, and all of its consequences. That raises the political stakes in the run-up to the 2020 election, and makes it all-important for him to hedge his bet by finding scapegoats. It’s a feedback loop: Democrats, and Iranians can’t be right, they’re just disloyal, or traitors, or terrorists.

His behavior has become more impulsive as his mistakes have grown. His Party also shares full responsibility for them. But today’s GOP is about making up their own reality, blaming others for problems, and saying more tax cuts for the rich and corporations will paper over whatever problems they create. This is totally on the Republicans, and they will never stop of their own accord.

This will persist until the rest of us take action to change the arc of our politics.

It’s also on any Democrats who decide to let them slide, either by excusing their actions, or by not voting in November.

I remain astonished that anyone, even the intellectually challenged folks who attend Trump’s rallies, still takes anything Trump says seriously, but they still do. And each time I see an article in the Times lamenting the low opinion many of us have of the residents of Trumpland, I want to scream that the low opinion is earned.