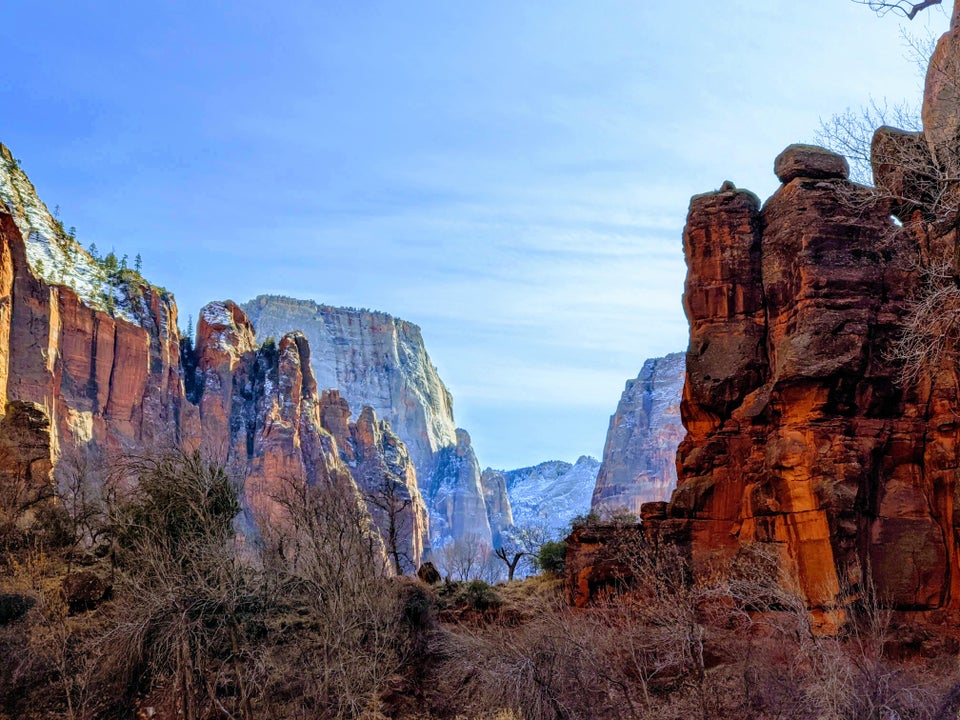 Wrongo is confused. The NYT endorsed both Warren and Klobuchar, apparently for the same job. But in reality, they endorsed Klobuchar, the candidate who is polling around 4%, well below the 15% it will take to win any delegates. The endorsement of Warren is secondary, even on their editorial pages, which lists Klobuchar on the left full page, and Warren on the right full page.

Here’s how the Times talked about the difference between the two of them:

That’s why we’re endorsing the most effective advocates for each approach. They are Elizabeth Warren and Amy Klobuchar.”

They are not campaigning to be co-presidents, we will get just one nominee. The Times says there are two possible ways forward: Warren’s a radical. Klobuchar’s a realist. This all but guarantees that if Warren is the nominee, Trump’s ads will say: “Even the leftist New York Times thinks Warren is a radical.”

In case you’re unsure, Warren isn’t a radical. She’s demonstrated over and over that she’s moderately progressive, and a pragmatic liberal, with the exception of her poorly-thought-out position on Medicare for All. The NYT has its way with Warren:

“American capitalism is responsible for its share of sins. But Ms. Warren often casts the net far too wide, placing the blame for a host of maladies from climate change to gun violence at the feet of the business community when the onus is on society as a whole. The country needs a more unifying path.”

By contrast, here’s the Times’s critique of Klobuchar. It’s one paragraph plus one sentence about her poor positioning in the race:

“Reports of how Senator Klobuchar treats her staff give us pause. They raise serious questions about her ability to attract and hire talented people. Surrounding the president with a team of seasoned, reasoned leaders is critical to the success of an administration, not doing so is often the downfall of presidencies. Ms. Klobuchar has acknowledged she’s a tough boss and pledged to do better…..Ms. Klobuchar doesn’t have the polished veneer and smooth delivery that comes from a lifetime spent in the national spotlight, and she has struggled to gain traction on the campaign trail.”

The Times is playing a cynical game. They’re saying that they are endorsing both Warren and Klobuchar, but they really want Klobuchar, someone who really has very few followers.

It isn’t even clear that Klobuchar is a better moderate candidate than Biden. Clearly he’s older, but he has a national and global perspective that Klobuchar lacks. As a candidate, she’s a lesser Biden, without the black support.

And for Warren, she’s at least as formidable a candidate as Sanders, but she may have a higher ceiling with potential voters.

In most ways, the 2020 primaries so far have been Policy Minutiae on the Democrat’s side, vs. Resentment Politics on the GOP’s. Way more people are persuaded by tribal politics than by policies. If you disagree, look at this from the LA Times which says that a substantial group of Iowa voters are trying to choose between Biden and Sanders:

“Both campaigns believe there is a swath of voters — mostly white, working-class voters, including those who voted for Donald Trump in 2016 after backing Barack Obama twice — who are torn between Biden and Sanders, the race’s old-timers. Both men’s campaigns are fishing in that electoral pond as each candidate looks to expand his base in a tight contest.”

Their decision won’t be about Policy Minutiae. More from the LAT: (emphasis by Wrongo)

“Sean Bagniewski, chairman of the Democratic Party in Polk County, Iowa, which includes Des Moines. ‘Ideology isn’t as important as the personality. To a lot of folks, they feel like they know and can trust both Joe Biden and Bernie Sanders, regardless of the ideological stuff.’”

For the NYT, the election is shaping up as a contest between a former TV personality who has generated a long list of policy failures, against either a cynical moderate, or a radical progressive, when some people think policies aren’t going to decide the election.

In 2008 and 2012, the Obama campaigns were about the healing power of centrism, without openly bashing the left. Biden and Buttigieg seem to be going that route, but Klobuchar seems more interested in pointing out that She Is NOT One of Them Lefties.

It’s like no one on the Times Editorial Board stopped to ask the question: “Wait – what exactly is the point of this exercise”?