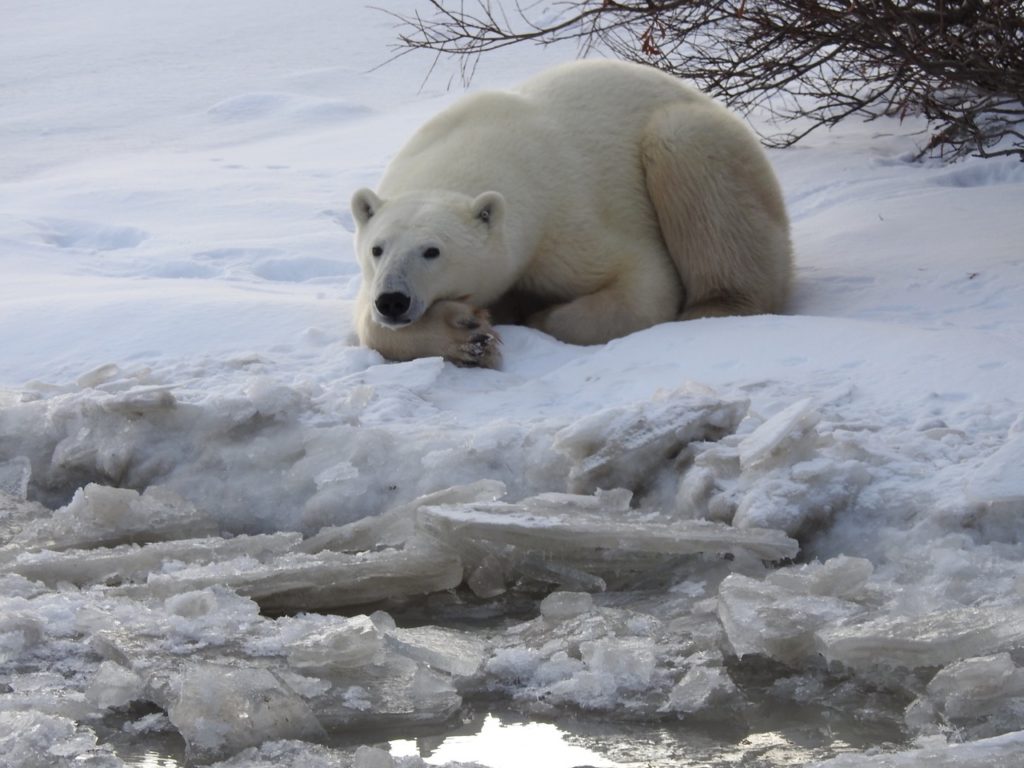 For a lot of people, this will be a long weekend with the federal holiday for Dr. Martin Luther King, Jr. on Monday (his actual birth date was Wednesday, the 15th).

Naturally, the choice of MLK Day for a pro-gun march wasn’t a coincidence.

MLK Day was carefully chosen for the rally, since many of the people hyping it are white nationalists. The Virginia Citizen Defense League says its motives for choosing MLK Day for its annual pro-gun rally are innocent. They say the date was picked because it’s a federal holiday, which allows more gun owners to be able to come.

Maybe they think it ought to be James Earl Ray day.

On top of that, Tuesday brings “All Impeachment, All the Time”, so we won’t get much of a break from the Lev Parnas show this week.

Charlie Pierce talks about how low and grubby high crimes can be: (emphasis by Wrongo)

“The proper historical analogue to this event is not the impeachment of Bill Clinton, but the impeachment of Andrew Johnson. The Clinton impeachment was the isolated case of one man’s clumsy foibles within the confines of the civil and criminal justice systems. No other constitutional principle was under discussion. No constitutional institution was at risk. The balance of powers was not in danger of coming unraveled unless Clinton had been removed from office for such relatively flimsy charges, political accelerants aside.

Andrew Johnson disobeyed an act passed by Congress specifically to rein in his powers. This was a full-speed collision between Article I and Article II powers. That’s what the impeachment of this president* is, too. If anything, the actions addressed by this impeachment are even cruder than Johnson’s were, and Johnson was drunk a lot of the time. The current impeachment is shot through with actions that remind you how closely cupidity and stupidity rhyme. When the House managers walked the articles across the Capitol, the Founders walked with them, although many of them were probably astonished at how low and grubby high crimes can be.”

We’ll see what the next week brings in both Richmond, and in the Senate. Keep your powder dry.

It’s pretty cold here in New England, and we expect substantial snow on Saturday afternoon. So, now’s the time to make sure we take a break from another trying week, and spend a few moments in peace before the snow storm. IOW, it’s time for another Saturday Soother!

Let’s start by brewing up a mug of organic Conscientious Objector Coffee, created for those who follow their conscience ($17/12 oz.). It comes from Oakland, CA’s Highwire Coffee, who says it has sweet creaminess and fruitiness upfront, with a cocoa finish. Yum!

Now settle back in a comfy chair by a window and listen to André Rieu and his Johann Strauss Orchestra play “The Beautiful Blue Danube” by Johann Strauss II. It was recorded live at the Schönbrunn Palace in Vienna. If you watch, you will see marvelous dancing by members of the famous Austrian Elmayer Dancing School, the orchestra having fun, and the audience enjoying a bit of schmaltz: