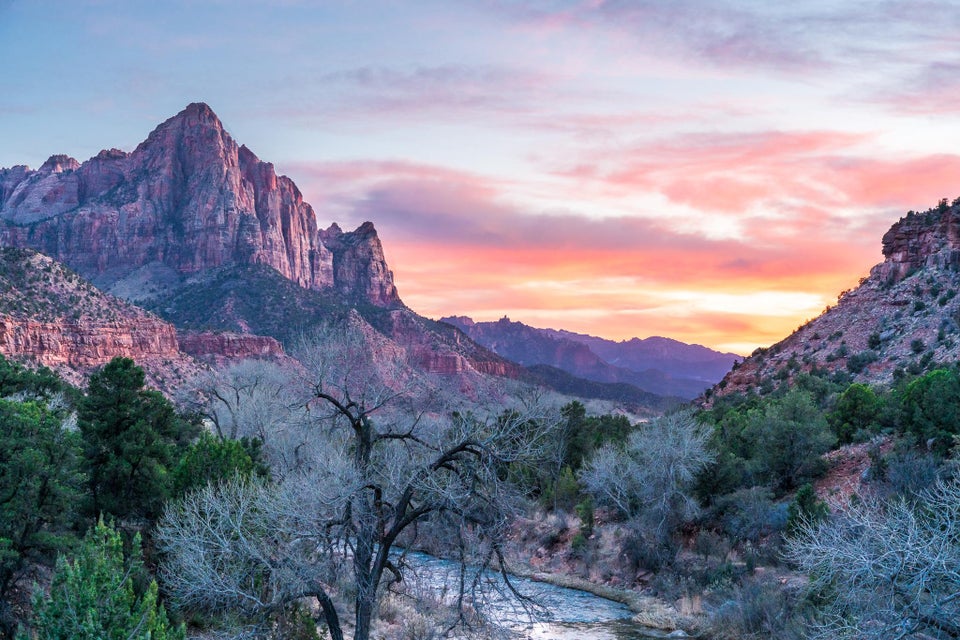 Many of us have a tough time waking up on the first Monday after Daylight Savings Time kicks in. It’s more a case of “spring forward, fall flat”. Isn’t it ridiculous that a period that’s around for only 4.5 months out of 12 months is called “Standard Time“?

Who thinks that a 70-year-old (Trump) going on TV and telling a bunch of other 70-year-olds (Fox News viewers) that the Coronavirus is no big deal because it only kills old people, is a winning message?

The latest body bags now contain virus victims, and we’re seeing them up close and personal. Maybe that will matter to Americans who still think Trump is doing a helluva job.

You should read this article from The Atlantic on our botched test kits. South Korea has tested 200,000+ people, but The Atlantic could only confirm 1,895 tests in the US.

The region of Lombardy in Italy has enacted a forced quarantine for around 16 million residents. A doctor in Lombardy Italy reports that 9% of cases require hospital admittance. Recall that yesterday, Wrongo said that even a 5% admittance rate would overwhelm America’s ICU bed capacity.

Your virus coping strategy may be different than this one, since you follow the news: 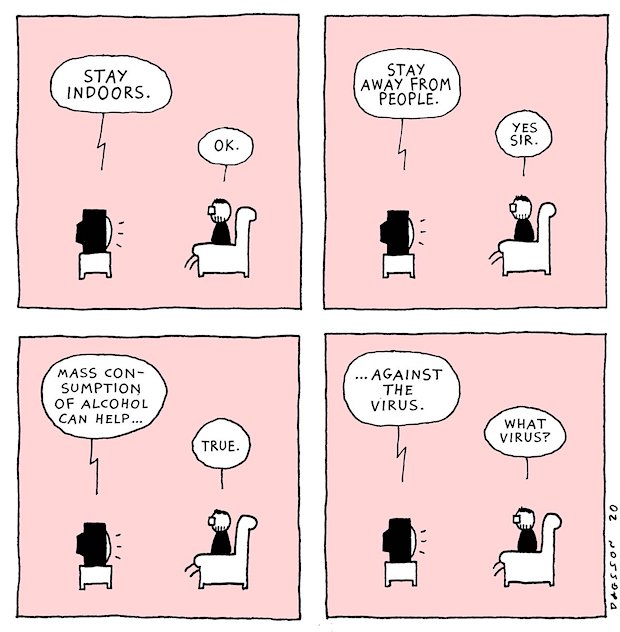 The AP is telling us that the White House overruled the CDC, who wanted to recommend that elderly and physically fragile Americans be advised not to fly on commercial airlines because of the Coronavirus. The administration has since suggested certain people should consider not traveling, but they have stopped short of the stronger guidance sought by the CDC.

This is hilarious. Will they believe their own stories, or what?

Trump’s plan is simple. Offload the crisis to Pence. Run a bus over him if it goes wrong. Take credit if it goes right. There are no steps after that.

Finally, to banish the grogginess of your first “spring ahead” work day, take a moment and watch this video panorama of the Mars landscape. It was taken between Nov. 24 and Dec. 1, 2019. It’s composed of more than 1,000 images carefully assembled over the ensuing months, and contains nearly 1.8 billion pixels of Martian landscape that look surprisingly sharp and clear:

Think how far we’ve come in our ~200,000 years of Homo sapiens existence: Our ancestors were fascinated by the bright orbs above, and here we are, seeing the geographic features of another planet in mind-boggling detail from our home/office on a magical screen thingy.

We take this all for granted, but we’ve come a very long way in Wrongo’s lifetime. Mars looks so familiar, yet at the same time, so alien. It’s hard to fathom that we’re looking at another planet.