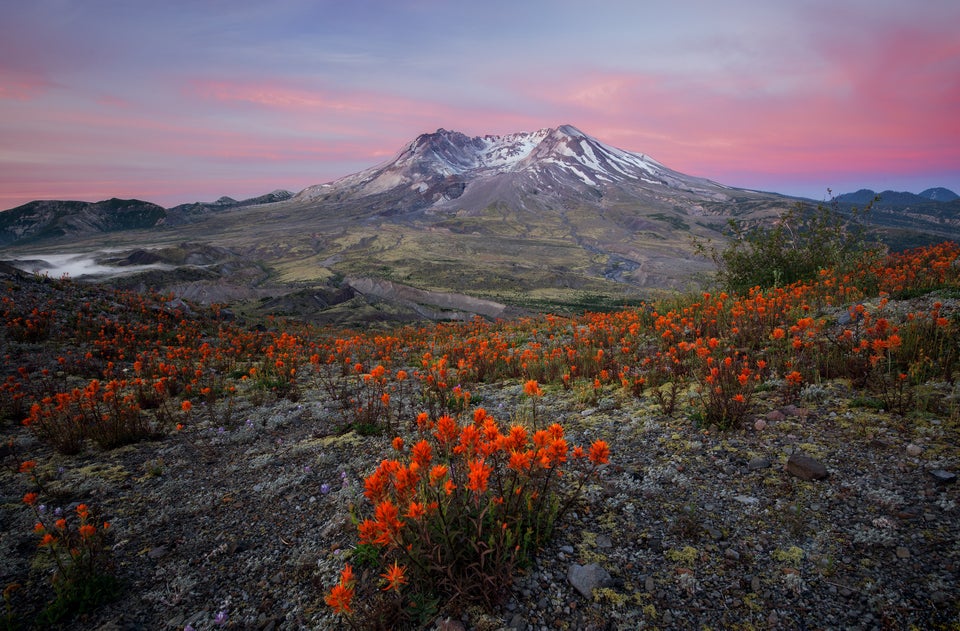 The Coronavirus global tally as of Saturday March 7th is 105,612 cases with 3,562 deaths. Yesterday was the first day where we saw over 3,000 new cases in a single day since there was routine reporting of those levels in China a week or so ago.

That means the focus of new infections has shifted from China to the west. Wrongo saw a meme comparing flu deaths to Coronavirus deaths, saying that “54,000 people die from the flu each year and no one bats an eye, but people are freaking out over 3,500 coronavirus deaths”.

This is disinformation of the worst kind.

This kind of disinformation is also spewing from the president. He has repeatedly downplayed concerns about Coronavirus. Just this week he:

Meanwhile, the number of US cases have gone from 5 to 260 since he claimed it was all a hoax.

America can’t seem to get sufficient numbers of tests in the hands of health professionals. Connecticut, for example, has one examination kit that allows only 600 tests to be conducted. Do Trump & Pence realize that when you test fewer people, you do keep your number of confirmed cases low, but your death rate percentage is going to be higher?

The disinformation is reflected in polling. Reuters reports:

“Democrats are about twice as likely as Republicans to say the coronavirus poses an imminent threat to the United States, according to a Reuters/Ipsos poll conducted this week. And more Democrats than Republicans say they are taking steps to be prepared, including washing their hands more often or limiting their travel plans. Poll respondents who described themselves as Republicans and did not see the coronavirus as a threat said it still felt remote because cases had not been detected close to home and their friends and neighbors did not seem to be worried, either.”

Overall, about four of every 10 Democrats said they thought the new Coronavirus poses an imminent threat, compared to about two of every 10 Republicans. This is looking like a battle between the scientists working on the Coronavirus, and the political complacency of the right, who say that the virus is no big deal.

But this is a binary situation: One side or the other will turn out to be correct. The complacents assume that the number of cases will remain small (in the hundreds), so the number of deaths will also remain small. From Charles Hugh Smith:

“Given the scientific evidence that Covid-19 is highly contagious, let’s do a Pareto Distribution (80/20 rule) projection and estimate that 20% of the US population gets Covid-19. That’s 66 million people….higher than the 54 million who catch a flu virus in a “bad flu” season.”

That should be a reason for panic.

And today, using disinformation, the Trump administration is trying to deflect and minimize what the scientists are saying. Trump’s handling of the Coronavirus in America is dangerous, and needs to be stopped.

A final word from Brian Schatz, Senator from Hawaii, on Trump:

If in another 2-3 months, the hospitals are overflowing and surrounded by armed guards to keep the uninsured out of the building, we’ll be riding in a shit storm of Trump’s incompetence.