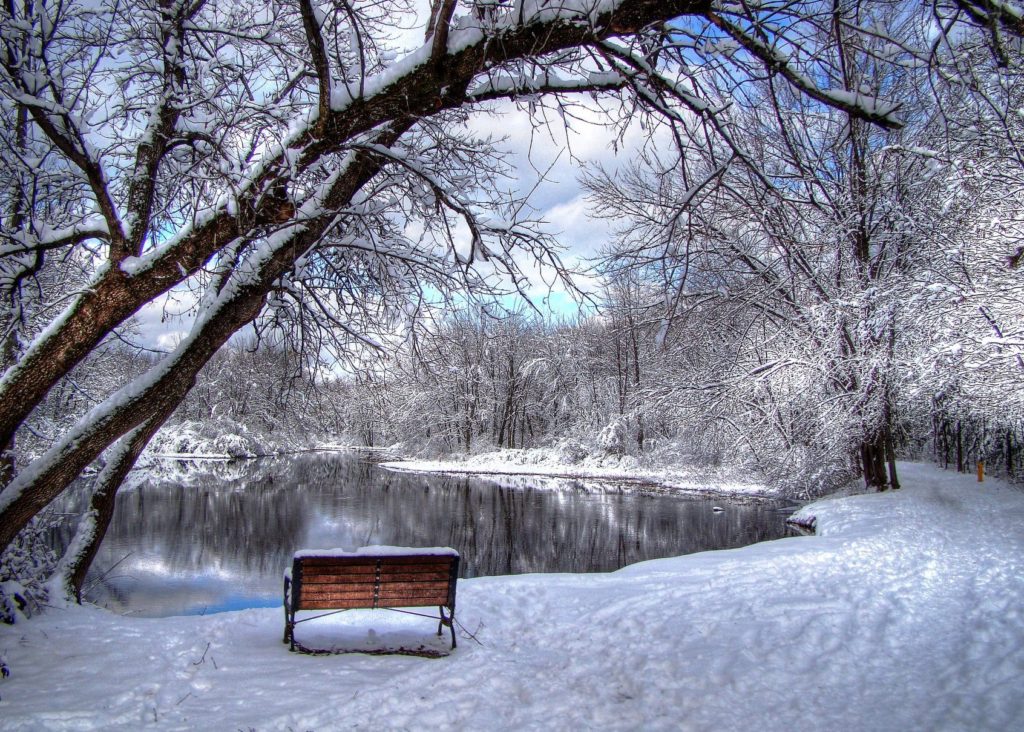 Just when you think that the two Parties and the White House have found agreement on a massive stimulus bill, a few rogue Republicans decide that there’s too much welfare in it for them. From NBC News:

“A handful of Republican senators on Wednesday threatened to delay the $2 trillion coronavirus spending bill over a proposed increase to unemployment insurance.”

Sens. Tim Scott, (R-SC), Lindsey Graham, (R-SC), and Ben Sasse, (R-NE), said that the bill “could provide a strong incentive for employees to be laid off instead of going to work” because some people could theoretically make more by being unemployed. Senator Rick Scott (r-FL) jumped onto the obstructionist bandwagon as well.

More from the Senators’ statement:

“If the federal government accidentally incentivizes layoffs, we risk life-threatening shortages in sectors where doctors, nurses, and pharmacists are trying to care for the sick, and where growers and grocers, truckers and cooks are trying to get food to families’ tables.”

The fight is over an additional $600 per week payment to each recipient on top of their unemployment insurance payment. The proposed benefit also extends to workers who typically would not qualify, such as gig economy workers, furloughed employees, and freelancers.

Imagine! These Senators are so out of touch, they think you can receive unemployment payments if you quit your job.

This is hypocrisy in action: These Republicans obstructionists pretend to be suddenly concerned about either deficit spending, or about government fraud and abuse after they blew a trillion dollar hole in the our last budget to give unneeded money to their wealthy benefactors.

The bill was supposed to be voted on late yesterday, but the Senators who are objecting could hold up the bill by forcing votes on amendments. Sen. Chris Murphy, (D-CT), tweeted:

“Let’s not over-complicate this…several Republican Senators are holding up the bipartisan Coronavirus emergency bill because they think the bill is too good for laid off Americans. “

“Right on cue, of course…Bernie Sanders threatened to block the bill unless the stooges dropped their opposition. Which, of course, is exactly what every Republican everywhere would like. The stooges are running a bluff. They don’t want to be the people who block this. They just want to talk about blocking it. If Sanders does them the incredible favor of blocking it himself, thereby pulling Mitch McConnell out of the ditch into which the Democratic minority has rolled him, they’ll all get re-elected.”

It seems likely that McConnell wants to meet their demands with no real Democratic pushback. Is that likely to happen?

So, a few Republican supporters of our capitalist super heroes want to reduce the crumbs provided to ordinary workers. They have a small point about people not “earning” more from the government than they did on the job. The problem is that each state has its own unique unemployment insurance system, and it would be a nightmare to adjust each payment for each worker just to make Lindsay Graham feel good.

That’s the trouble with grifters. They simply can’t understand that there are people who aren’t always grifting.