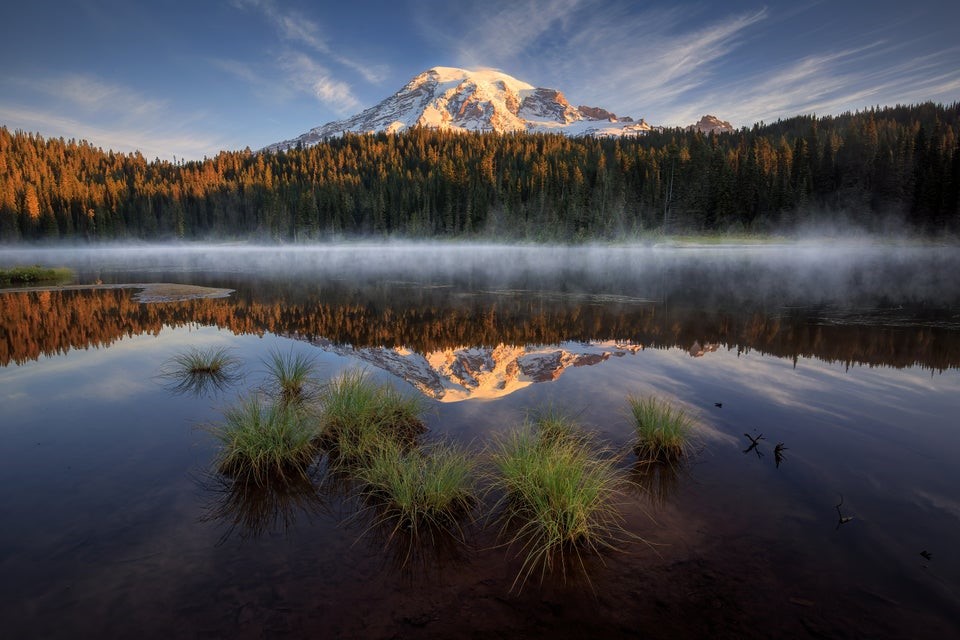 Here is the 7-day look at the national numbers for COVID-19: 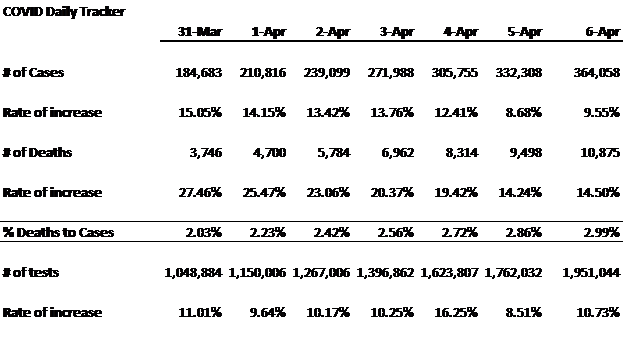 A little-noticed part of the $2 trillion stimulus package allows the federal government to provide money directly to US churches to help them pay pastor salaries and utility bills. From NPR: (emphasis by Wrongo)

“…the $2 trillion economic relief legislation…includes about $350 billion for the Small Business Administration (SBA) to extend loans to small businesses facing financial difficulties as a result of the coronavirus shutdown orders. Churches and other faith-based organizations are among the businesses that qualify for aid under the program, even if they have an exclusively religious orientation.

So, we’re not simply speaking of not-for-profit subsidiaries of churches such as charities. The Trump administration is saying churches themselves will qualify for direct loans. Apparently, the program is based on the average monthly payroll of a church school or the parish, which is extrapolated to eight weeks. The cost of maintaining staff for that period becomes the loan amount.

From the SBA’s statement:

“Faith-based organizations are eligible to receive SBA loans regardless of whether they provide secular social services….No otherwise eligible organization will be disqualified from receiving a loan because of the religious nature, religious identity, or religious speech of the organization.”…

The SBA’s regulations currently exclude some religious entities. Because those regulations bar the participation of a class of potential recipients based solely on their religious status, SBA said it will decline to enforce those subsections and will propose amendments to conform those regulations to the Constitution.

The SBA is quoting a 2017 Supreme Court decision, Trinity Lutheran v. Comer, which was the first time the Court said the government is required to provide public funding directly to a religious organization. Chief Justice Roberts wrote for the majority in the 7-2 decision. The key argument was that Trinity Lutheran faced discrimination solely because of its identity as a church. That, the Court decided, was discrimination. From the opinion:

“There is no question that Trinity Lutheran was denied a grant simply because of what it is….A church.”

The grant was for refurbishing the church’s playground.

But in this case, the SBA is offering direct funding of religious entities with money provided by tax dollars from the rest of us. We’re likely to see this in the courts soon.

This isn’t the first time that the Trump administration provided funds directly to churches, synagogues, mosques and other religious organizations. In 2018, the Federal Emergency Management Agency (FEMA) changed its rules to make houses of worship eligible for disaster aid.

If they want Federal funds, shouldn’t they pay Federal taxes?