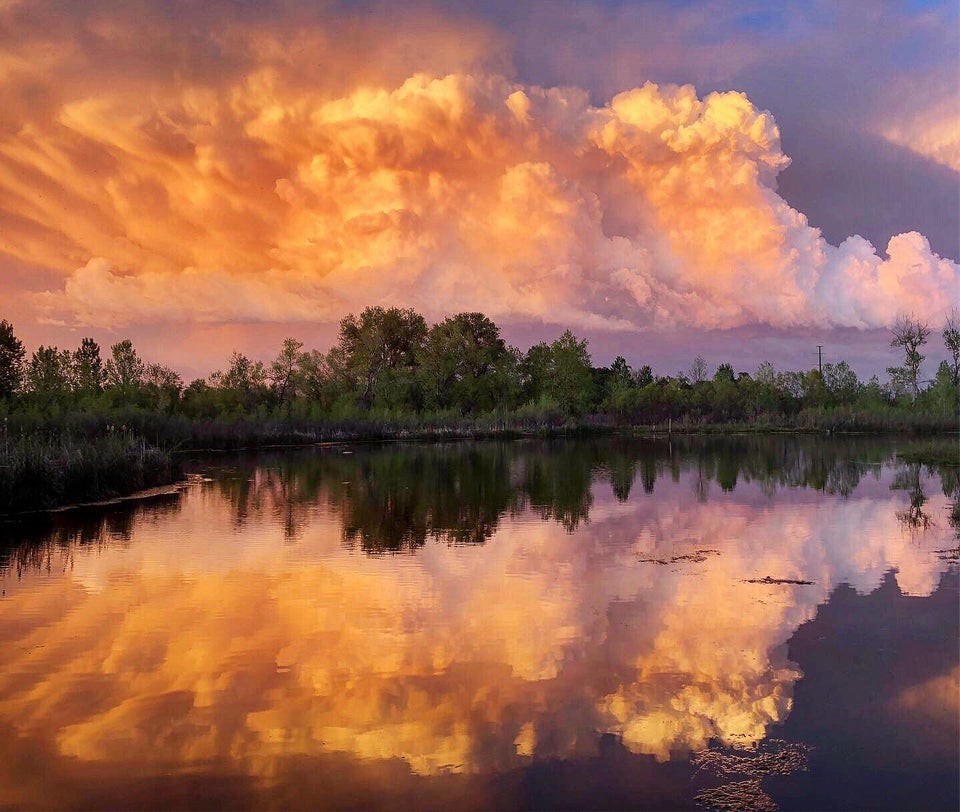 Livia Gershon has an article in JSTOR Daily, “One Parallel for the Coronavirus Crisis? The Great Depression”. She focuses on the question of whether America is already in a depression, or if are we sitting in the equivalent of 1928 or 1929? From Gershon:

“Today’s soaring unemployment, small business failures, and uncertainty about the future are like nothing most of us have seen in our lifetimes. If there’s any useful historical parallel, it might be the Great Depression.”

The cliff that our economy just dove off is different from what America experienced in the Great Depression. From 1920 through 1933, America had Prohibition. The 1920’s were a time of unbridled capitalism, and many working class Americans were hurting financially.

In 2020, COVID-19 has hit us fast and hard. Today’s economic crisis is the result of deliberate choices by governments and individuals to restrict commercial activity. However, the results look about the same: Businesses shuttered, families worried about where their next rent payment is coming from, long lines at food banks. And the 100,000+ deaths.

In 1929, life in America was already awful for a lot of people: Businesses had few regulations to constrain their activities. The rich got much richer. Pro-worker policies had little political traction. That all changed after the Depression. By the 1940s, the country’s unions were stronger than they’d ever been and Congress had passed unprecedented economic policies to support workers.

“A lot of Roosevelt’s campaign in ’32 is ‘I’m not Herbert Hoover’….It’s not policy-driven, not about organizing the masses…..In fact, if FDR had been a left-wing figure, he couldn’t possibly have won the nomination of the 1932 Democratic Party, which, like the Republican Party, was deeply beholden to big corporations.”

And today we see Biden, with his man cave presidential campaign, running as “I’m not Trump”. And while he’s not policy-free, his Democratic party is still beholden to big business, much like FDR’s.

Many Democrats worry about Biden’s ability to stand up to Trump on the campaign trail. FDR, despite his polio disability, deliberately chose to present himself vigorously, including breaking precedent by flying to Chicago during the 1932 convention. His campaign song, “Happy Days Are Here Again” remains one of the most popular in American political history.

Returning to FDR’s efforts to turn the country around, Gershon says:

“…the major New Deal programs—including public hiring through the Works Progress Administration, Social Security’s old age and unemployment insurance, the NLRA, and progressive taxes—largely followed ideas that had been brewing on the liberal side of mainstream political conversations for decades. To many policymakers, relief for workers was a way of supporting capitalism. It powered the economy by encouraging consumer spending.”

“When those measures are passed in the ‘30s, the left considers them all sell-out measures…FDR is heavily criticized on the left.”

In the 1930s, as today, the left wanted more radical pro-worker, and pro-family policies that were a bridge too far for FDR. Today is similar to the 1930’s. As much as Democrats want to run on policy, the candidate (and who the opponent is) are at least as important as policy.

Biden can run on a message of “I’m not Trump. He’s failing. And I won’t fail“. He and the Party can mostly save the details for after the election. For example: Running on some variant of Medicare for all (M4A) isn’t necessary. All Biden must drive home is that COVID-19 has proven that the current private insurance-powered healthcare system has failed us, and that we need reform.

Then impress on voters that the GOP vehemently supports the failed current health insurance model.

Once elected, Biden could push for M4A, assuming he has the Senate.

2020 isn’t 1932, and Biden certainly isn’t FDR. But there are political lessons to be learned from taking a look back in time.