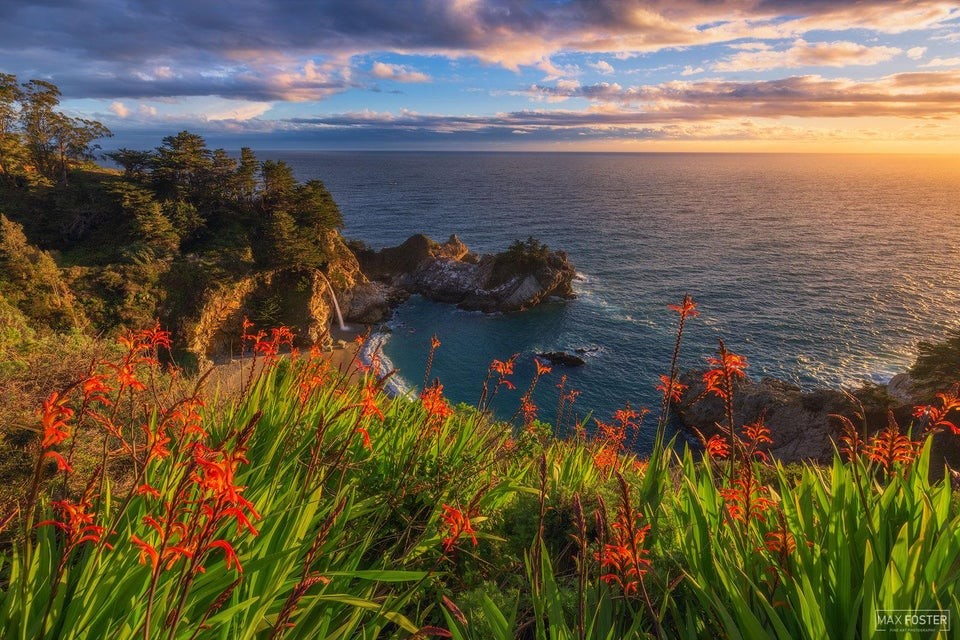 The NYT reported that Russia’s intelligence agency offered bounties to the Taliban for US troops killed during our peace talks with Afghanistan. The report said US intelligence briefed Trump and his administration, but for months they did nothing about it, while Trump tried to get Putin accepted back into the G7.

Those reports were backed up by the WSJ, Fox, and the WaPo.

The NYT’s Charlie Savage got very specific, including dates, which would seem to indicate that some people in the Intelligence Community (IC) or in the White House have had enough.

Most likely, any incentive pay would go to the group for coalition casualties confirmed in the aftermath of an attack.

Russia completely denies the story. The White House doesn’t deny that the IC reported it, but it denies that Trump was in the loop.

Press Secretary McEnany’s insistence that Trump didn’t know about it can be viewed as either a damning indictment, or a lie. Either way, it isn’t a good look for a guy running for president. And it appears that this is a serious leak of classified information from within the White House.

Was Trump kept in the dark by his National Security Advisor? Did he refuse to believe the IC reporting? Or did he decide to quietly confront Putin about this episode in the continuing shadow war?

That could be a reasonable response, assuming you think Trump had a game plan for Russia. Wrongo doesn’t think that, and the words of John Bolton and all the others who have exited the administration would say Trump has no plan.

Also, some history: During Charlie Wilson’s War, in the 1980s, we supported and supplied the Afghani Mujahedin with weapons to kill Soviet soldiers while they were in the process of withdrawing from Afghanistan.

Since we did it to Russia in the 1980s, it’s difficult for Wrongo to get worked up over this Russian ploy, assuming that it happened. Of course we paid wholesale for Russian casualties, while Putin is apparently paying retail for ours.

If it did happen, it shows that Russia isn’t America’s friend. It also shows that Putin is no longer trying to be Trump’s friend.

We don’t have to go to war with each other over this, but we should realize that our relationship will require sustained improvement across many years to be normalized. OTOH, when the Commander-in-Chief sends his troops into harm’s way, he has an affirmative duty to protect them.

Some think that the Russians fed the story to the US media to discredit Trump. Perhaps we should try to understand whether the Kremlin still wants Trump to be president.

From their POV, America’s instability will surely ramp up to a higher level if he is re-elected. That might be helpful to Putin. But, any thought that Trump will improve our relationship with Russia ended long ago. Russia may be thinking that the US Intelligence Community is the devil they know.

Some history about Afghanistan: In 1979, Brezhnev thought the Russian invasion of Afghanistan would be over in 6 weeks. Ten years later, minus 118 jets, 333 helicopters and a lot of dead Russians, they withdrew as had the British before them. The recipe for ruin in Afghanistan was/is:

Then countries tumble to one of two exit strategies:

If we are going to get upset at US service members being killed by paid proxies, then we should ask, why are we still there? Why is this worth any more American lives and treasure?

Since we have no strategy, most Americans barely know what we’re doing in Afghanistan. But that won’t stop our chicken hawk politicians from trying to gin up anger on the part of Americans.

Regardless of its truth, this story hits Trump where it hurts. He has to react.

The idea of four more years of this is terrifying.