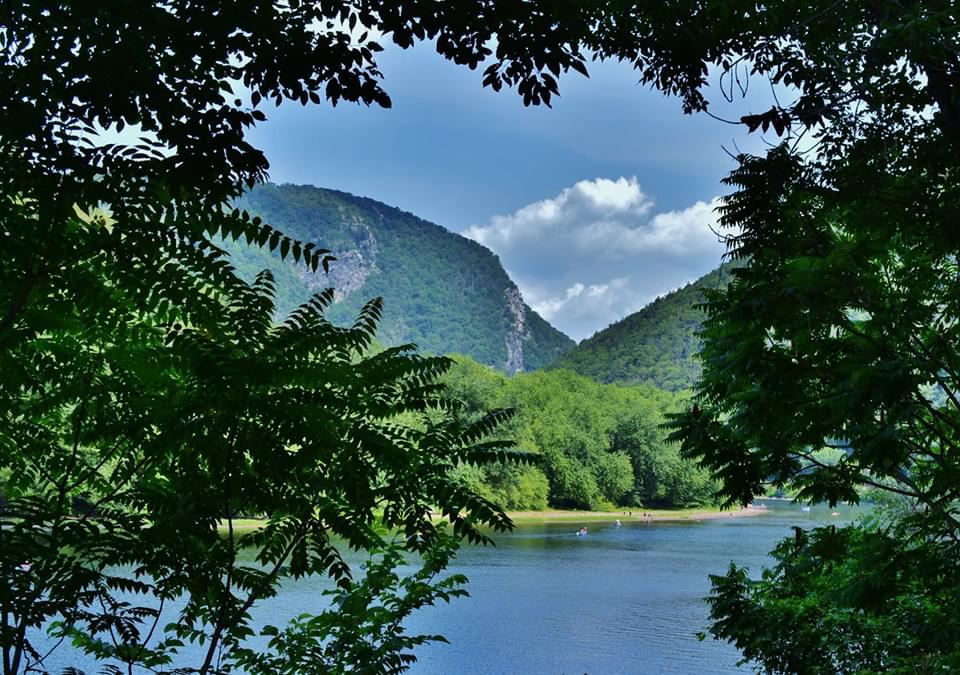 OK, Wrongo was wrong, again. He said on Saturday that changing the name of the Dixie Chicks to the Chicks wasn’t going to do anything for them. Wrongo ignored the power of a great protest song, and what it can do for your career.

And the Chicks have such a protest song in the just-released “March March” which is featured below.

But first, a few words about the mostly-forgotten Dixie Chicks. They were country, but not the faux patriotic kind. Their name came from the song by Little Feat, “Dixie Chicken”. If you’ve never heard it, you’re in for a treat, so listen at the link above.

Despite the name, they were pretty progressive in their music and lyrics. And they got in trouble for it in the Bush II administration. From Wikipedia: (brackets by Wrongo)

“On March 10, 2003, nine days before the invasion of Iraq, the Dixie Chicks performed…in London, England. It was the first concert of their Top of the World tour in support of their sixth album, Home. Introducing their song “Travelin’ Soldier”, [Natalie] Maines told the audience the band did not support the upcoming Allied invasion of Iraq and were “ashamed” that President George W. Bush was from Texas.

Many American country music listeners supported the war, and Maines’s remark triggered a backlash in the United States. The Dixie Chicks were blacklisted by thousands of country radio stations, and the band members received death threats…”

This was a huge deal back then. The entire country music industry ostracized them. At roughly the same time as the Chicks were blacklisted, the House GOP pushed to rename french fries and french toast in their cafeteria to “freedom fries” and “freedom toast”. Freedumb!

But the Chicks were correct. It wasn’t simply the Iraq war, it was illegal torture, the rise of the unitary executive, the attacks on free speech, and the destruction of the Iraqi state, and how that destabilized the Middle East. The Dixie Chicks’ protest grew to include all of that.

Looking back, Nashville didn’t have a clue about how to respond after 9/11. In their simplistic view, we had WWII, a story about the good guys vs. the bad guys. We also had Vietnam’s multiple shades of gray. But from a marketing perspective, and based on their collective ideology, Nashville wanted Bush’s Iraq war to be perceived at the WWII end of the spectrum.

In retrospect, the Chicks were a lot closer to where most of America was on the Iraq war than their Nashville gatekeepers. If you have any doubts about their political bona fides, listen to their anti-Vietnam song, Travelin’ Soldier, written by Bruce Robison in 1996.

So onward to the Chicks’ new song. Watch it full screen, it’s worth it.

This is protest music at its best. There have been protest songs all along, but the last time they were truly relevant was in 1970, with the CSNY song “Ohio” memorializing the Kent State shootings.

In 2020, it’s taken a pandemic, a maliciously negligent government, and disgusting abuses of authority to maybe slap us wide awake. Time to wake up America! Listen to the Chicks do “March March”:

[Verse 1]
Brenda’s packin’ heat ’cause she don’t like Mondays
Underpaid teacher policin’ the hallways
Print yourself a weapon and take it to the gun range
(Ah, cut the shit, you ain’t goin’ to the gun range)
Standin’ with Emma and our sons and daughters
Watchin’ our youth have to solve our problems
I’ll follow them, so who’s comin’ with me?
(Half of you love me, half already hate me)

[Verse 2]
Tell the ol’ boys in the white bread lobby
What they can and can’t do with their bodies
Temperatures are risin’, cities are sinkin’
(Ah, cut the shit, you know your city is sinkin’)
Lies are truth and truth is fiction
Everybody’s talkin’, who’s gonna listen?
What the hell happened in Helsinki?

Maliciously negligent government and disgusting abuses of authority have, as far as I’ve seen, only served to boost Trump supporters’ idolatry of him.