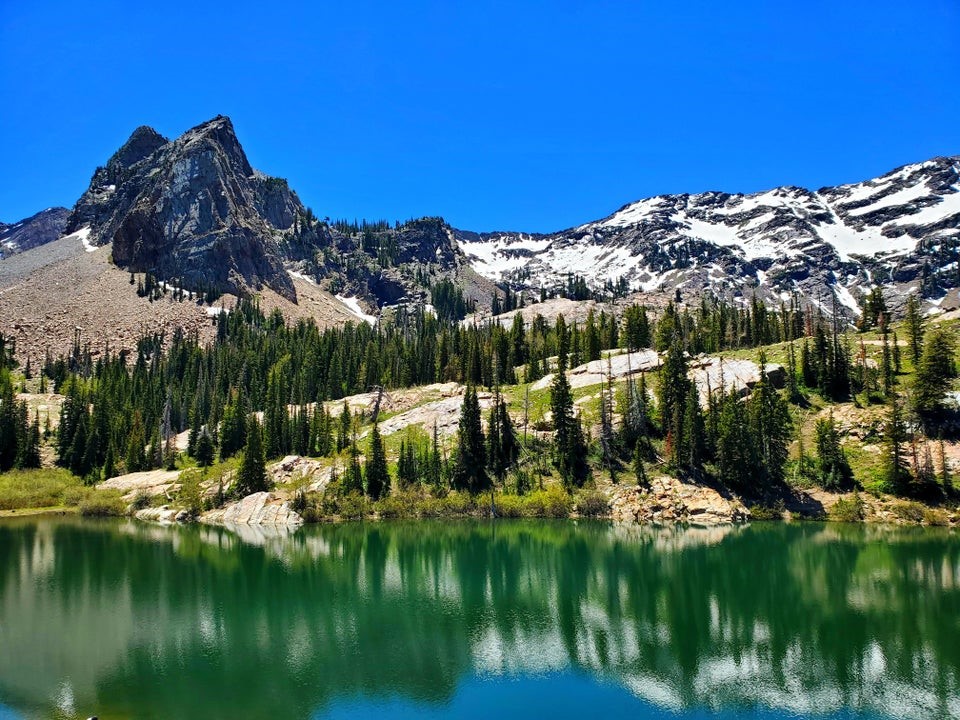 On Tuesday, the Supremes issued another opinion. This one narrows the First Amendment’s separation of church and state. The case, Espinoza v. Montana Department of Revenue, was a 5-4 decision, with the five conservative justices in the majority, and the four liberal justices dissenting.

From Slate: (emphasis by Wrongo)

“The Montana Constitution contains a “no-aid” provision that bars the state from providing public funds to religious institutions, as do 37 other state constitutions. To work around this rule, the Legislature granted tax credits to residents who donate money to Big Sky Scholarships, which pays for students to attend private schools, both secular and sectarian. (Montana’s demographics ensure that the only sectarian schools that participate are Christian.) In other words, residents get money from the state when they help children obtain a private education, including religious indoctrination. In 2018, the Montana Supreme Court found that this program violated the state constitution’s no-aid clause. But instead of excluding sectarian schools, the court struck down the whole scheme for all private education.”

Twenty-nine states, the District of Columbia, and Puerto Rico all provide tax credits or vouchers to families that send their children to private schools. Under Espinoza, they must now extend these programs to private religious schools. More from Slate:

“This decision flips the First Amendment on its head. The amendment’s free exercise clause protects religious liberty, while its establishment clause commands that the government make no law ‘respecting an establishment of religion’.”

In essence, Roberts is now saying that the Establishment Clause supersedes the Free Exercise Clause.

Over the past 18 years, the Court’s conservative majority has revolutionized church-state law.

How did the court do this? The barrier between church and state took a hit when five justices permitted state financing of sectarian schools in Zelman. It nearly collapsed when the court expanded religious institutions’ access to taxpayer money in 2017’s Trinity Lutheran v. Comer, which held that states cannot deny public benefits to religious institutions simply because they are religious.

The court claimed that their new rule was actually hidden in the meaning of the First Amendment’s Free Exercise clause—even though, as Justice Sotomayor pointed out at the time, separating church and state does not limit anyone’s ability to exercise their religion.

More from Slate. Roberts, from the Espinoza opinion: (italics are in the quote)

“A state violates free exercise…when it “discriminate[s] against schools” based on “the religious character of the school.” The government, Roberts explained, has no compelling interest in preserving the separation of church and state beyond what the First Amendment requires. Nor does the government have any interest in protecting taxpayers’ right not to fund religious exercise that infringes upon their own beliefs.”

Roberts may be a master at minimizing losses (hits to the credibility or reputation of SCOTUS), while maximizing returns for his masters (conservative victories). In most of the cases where he has sided with the liberals, his opinion has basically boiled down to “lie better the next time.”

That was true in the abortion and DACA cases this term, and in the Census case last term.

So, based on this decision, religious entities (of the right sort) are not only eligible for government funding, they are entitled to it. That, and more equipment for the military.

This is what the America conservatives want. What could go wrong?

The state requires children to go to school. It also provides a school system for those children in order to meet that requirement. If you choose to send yours to a private, accredited/licensed school instead, that cost should be borne by you, not by the taxpayers.

Public funding for religious schools, along with tax-free status for churches, gives too much political power to religions.

That’s exactly why separation of Church and State is so crucial.

To be frank, I have never accepted that the first Amendment would not allow for the funding of private religious schools in some manner. In the same way that students who attend private colleges that are religious can get public aid – of course it is tricky, but it could be carefully done – but I do find the hatred of public schools a problem and an unfortunate one.