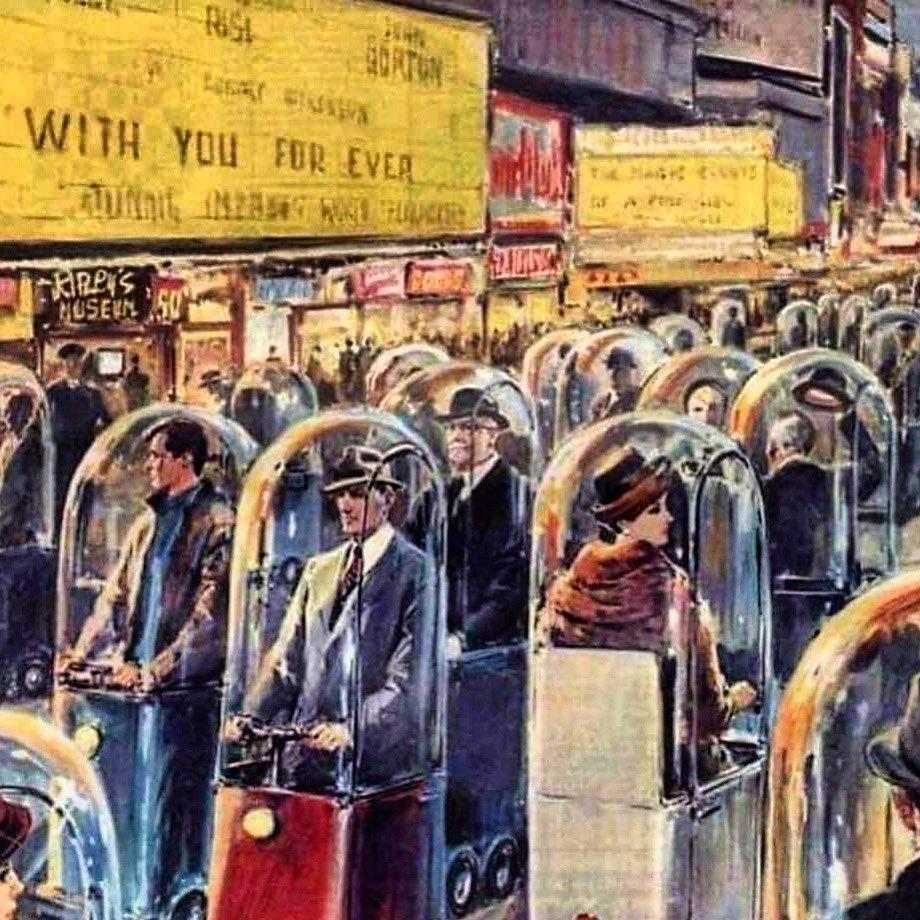 Attorney General Bill Barr thinks that there has been too much expression of First Amendment rights:

“Attorney General William P. Barr told federal prosecutors in a call last week that they should consider charging rioters and others who had committed violent crimes at protests in recent months with sedition, according to two people familiar with the call.”

Break a window and go to jail for sedition, for conspiracy to overthrow the government through violence? Barr also went after the mayors:

It used to be a Republican article of faith that “The government closest to the people serves the people best.” No longer. America is filled with king Trump’s enemies. They’re everywhere! By suggesting possible prosecution of a Democrat, Ms. Durkan, Barr is taking aim at an elected official whom Trump has attacked repeatedly.

Barr then jumped into the deep end of the pool on Wednesday. Addressing a Constitution Day meeting hosted by the conservative Hillsdale College, Barr suggested:

“…that the calls for a nationwide lockdown to prevent the spread of the coronavirus were the ‘greatest intrusion on civil liberties’ in history ‘other than slavery.’”

Would Barr also have been against food and gas rationing, and other measures necessary to help win WWII?

Health and safety regulations have always been around. And they are well established in American law, see Jacobsen v. Massachusetts, which said in a case about mandatory vaccinations, that individual liberty isn’t absolute, and is subject to the police power of the state.

Barr went on to say that the Supreme Court had determined that the executive branch had “virtually unchecked discretion” in deciding whether to prosecute cases:

“The power to execute and enforce the law is an executive function altogether….That means discretion is invested in the executive to determine when to exercise the prosecutorial power.”

He was telling his federal prosecutors to start prosecuting protests as something akin to treason. And he can do all of the above, as long as he’s Trump’s AG.

The AG is a politician who is supposed to be apolitical in enforcement of the law. But not Bill Barr. He told a Chicago Tribune columnist that the nation could find itself “irrevocably committed to the socialist path” if Trump lost.

Back to the sedition thingy. The federal sedition law is rarely invoked, but the wording has wiggle room. It says that sedition can occur anytime two or more people conspire to use force to oppose federal authority, hinder the government’s ability to enforce any federal law or, unlawfully seize any federal property.

That could include a plot to break into and set fire to a federal courthouse.

The WSJ quotes Jenny Carroll, a University of Alabama law professor, who says that turning to statutes like sedition would mark an escalation in the government’s effort to quell the violence:

“There are all these different statutes the government can use if they are worried about things like property damage….If you start charging those people, even if you don’t get a conviction, it may make people think twice before going out to exercise their right to free speech.”

Do yourself a favor, and don’t read the WSJ comments. There’s a fine line between the expression of antigovernment sentiment, which is protected speech under the First Amendment (even if it included discussions of violence), and a plot that presented an imminent danger sufficient to justify a charge of sedition.

No one can justify property damage, looting or killings, but more than 93% of the protests in the US this summer were peaceful, according to a report by the Armed Conflict Location and Event Data Project, which monitors political upheaval worldwide. They looked at 7,750 protests from May 26 through Aug. 22 in 2,400 locations across all 50 states and the District of Columbia.

But if Barr gets to define “force” his way, everyone will get to go to jail.

For Bill Barr, the crime is to oppose the regime. Those who enable Trump, by definition, can’t be criminals, and so do not deserve punishment. If they are prosecuted like General Flynn, Paul Manafort, or Roger Stone, they should be pardoned, or their prosecutions withdrawn. Accordingly, those who oppose the regime are the real enemy. They deserve prompt and merciless retribution.

Barr could have delivered his new testament in Minsk or Manila, not at an American college.

These people must go.

Barr’s love of the so called Unitary Executive theory (along with many conservatives) only extends to when a conservative is in power. When a Democrat is in power, we are back to states rights etc. It is a theory that exists to empower a president to defy the laws passed by Congress and so thwart the agencies also established by Congress to administer complex laws.