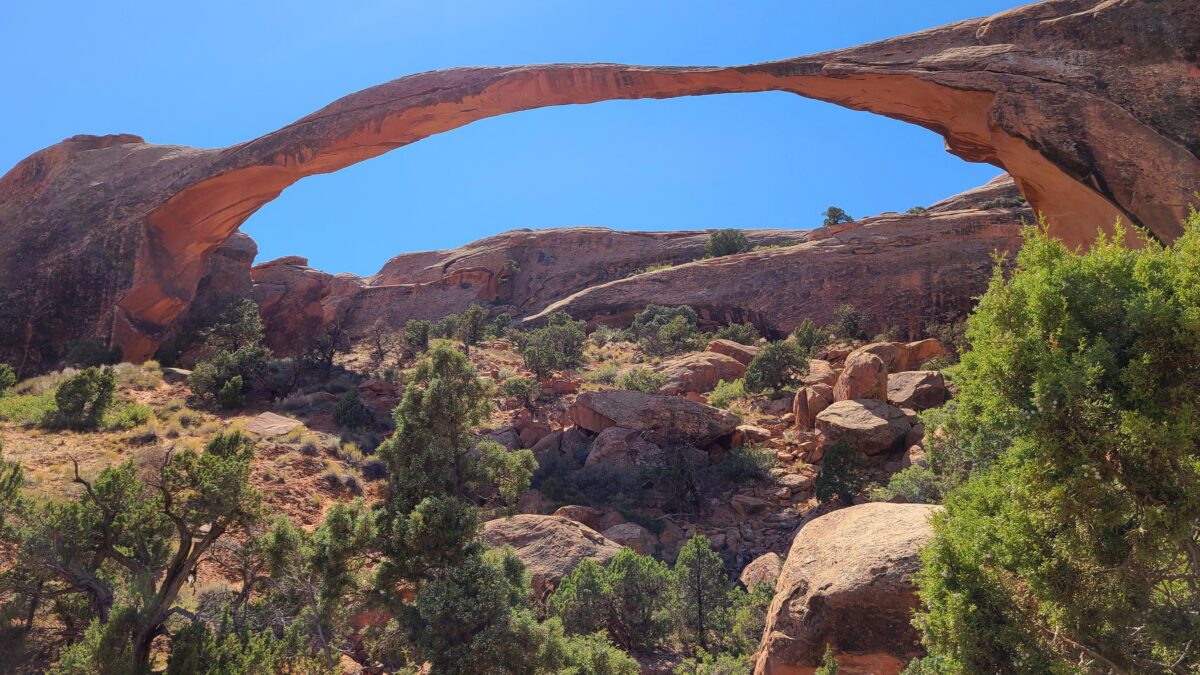 There are 48 days to go until the election, and nobody who wants Trump retired can relax. The latest New York Times/Siena College poll shows Biden leading Trump in four swing states, Minnesota, Nevada, New Hampshire and Wisconsin. Wining them could guarantee a Biden victory.

But, there were scary findings for Biden in the survey: In those four states, a larger share of voters said “addressing law and order” was a more important campaign issue to them than “addressing the coronavirus pandemic”.

Biden is perceived by some to be weak on crime, despite his lifetime legislative record that says just the opposite. But, while he’s been clear about his stance on rioting and looting, he hasn’t said it often enough to penetrate the consciousness of many voters: A majority of poll respondents said Biden “hasn’t done enough to condemn violent rioting.” Even 27% of his supporters agreed with that answer.

We’ve talked about Biden needing to be simultaneously on both offense and defense. He needs to do better with the perception of weakness around protests, looting and violence, and the future of policing. He hasn’t talked about it often enough, and that’s one reason why the campaign hasn’t turned into a rout.

If Biden fails at this messaging, the 2020 election will turn out to be uncomfortably close.

Ed Kilgore wrote about the uncomfortably close election of 1876, just 11 years after the end of the civil war. It was the closest the country has come to war over a presidential election:

“Republican Rutherford B. Hayes defeated Democrat Samuel Tilden by a single electoral vote after a dispute that wasn’t resolved until the eve of Hayes’s inauguration in March of 1877.”

Legal battles broke out in three southern states over both the presidential contest, and about which party controlled the state governments. Both Parties sent competing slates of electors to Washington from all three. More from Kilgore:

“As the time neared in January 1877…tensions rose around the country and in Washington. Democrats were particularly motivated given their candidate’s apparent popular vote margin (ultimately judged to be three percent) and threatened “Tilden or War.”

A compromise was reached days before the end of Grant’s administration, under threat of violence. Republican Hayes pledged to withdraw the remaining Federal troops in Louisiana, South Carolina and Florida, effectively ending Reconstruction in the south. That allowed southern Democrats to agree to Hayes as president.

Funny how history works: The Dems in 1876 represented the old plantation owner’s class, pro-slavery, and later, the ‘black codes’. The Southern Dems hold on the Democratic Party ended with LBJ passing the voting rights and civil rights acts with Republican help in the 1960’s. Subsequently, Nixon’s Southern strategy made the south a Republican stronghold.

But we’ve also had close elections since then. Paul Campos says:

“Over the past 60 years, six of the fifteen presidential elections in the USA have been extremely close. These elections ended up being basically coin flips — if they had been held a few days earlier or later, or if the weather had been different on Election Day, etc., the result could easily have changed.”

Kennedy over Nixon: The first of three presidential elections in the 40 years prior to 2000, in which the winner almost lost the popular vote. Kennedy won by about 100,000 votes out of nearly 69 million cast.

Nixon over Humphrey: This was a three-way contest in which votes for George Wallace were almost enough to throw the presidential election into the House of Representatives. That would have elected Hubert Humphrey, since if Nixon hadn’t won California, he wouldn’t have commanded a majority vote in the Electoral College.

Carter over Ford: Ford made a huge comeback in the weeks immediately before the election, but lost Texas and Mississippi, which were extremely close, with the Electoral College going 297 for Carter and 240 for Ford. Reagan didn’t campaign for Ford, which probably cost the Republicans the presidency.

Bush over Gore. You know how this one came out. Gore said at the time that there was no intermediate step between the Supreme Court and armed rebellion.

Bush over Kerry: Bush won the popular vote by three million, and the Electoral College by 286 to 251. A few tens of thousands of votes in Ohio separated Kerry from winning.

Trump over Clinton: This one wasn’t as close as Campos says.

But, flipping any one of these elections would have had enormous consequences for subsequent US history.

This should keep us all up at night, working hard that to ensure that it doesn’t happen again in 2020. There were lots of optimists in 2016. We need to be more realistic this time around.

We need to register the unregistered, and get out the vote.

John Biden needs to lead his party better. The perception is that the Democrats are weak on crime and that’sTrumps best chance. Agree his stance has been distorted, but many in his party are not helping him here. Scary situation and Trumps gonna play that card very hard. Fear.