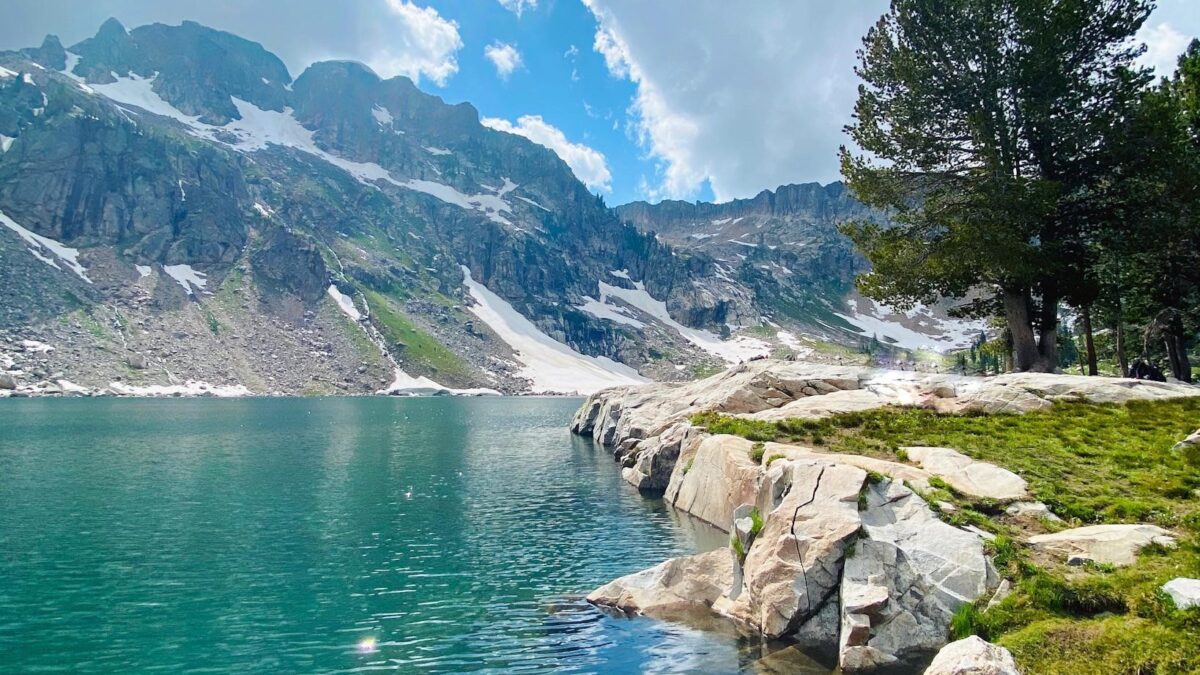 The media is saying that Trump has flipped the script from his disastrous response to the COVID pandemic, to more success with chaos in the cities. Even Biden has slowed his roll on COVID, except for Wednesday’s speech:

“If President Trump and his administration had done their jobs early on with this crisis, America’s schools would be open, and they’d be open safely….Mr. President, where are you? Where are you? Why aren’t you working on this?”

This shows that Biden is playing offense and defense simultaneously by keeping the focus on the virus and issues like school re-openings, while also defending against Trump’s law-and-order attacks.

Biden was in Kenosha on Thursday. As Wrongo writes this, he’s holding a town hall after meeting earlier with the Blake family. No new policy announcements, just listening, and showing compassion. That’s so much more than what Trump was able to do in Kenosha just two days ago.

Will Trump’s fear campaign work in the suburbs? The suburbs went for Trump in 2016, but since then, the suburbs have become less Republican. Why would violence in a few cities help Trump in the suburbs? Angry white guys with guns like Kyle Rittenhouse probably scare them more than city violence.

Think about it: Along with the Kenosha police shooting Jacob Blake, the shooter in Kenosha was a 17 year old white kid with an AR-15. When suburban voters see that kid, do you think they associate him with inner city crime or, with school shootings?

The gain by Democrats in the suburbs came with the increased danger from school shootings that all suburban children now face. And the Republicans’ constant defense of gun rights absolutism doesn’t improve their chances. From the Bulwark: (emphasis by Wrongo)

“Consider how fast bump stocks went from a thing that existed to being federally banned after the shooting in Las Vegas. That happened because the appetite for excuses from voters in these suburbs is at an all-time low.”

What happens when suburban parents see Trump defending a young white man killing people? Will they say: “This would be worse under Biden”? No, they’re much more worried about kids like Rittenhouse shooting up their neighborhood schools.

And Trump’s egging on of armed, angry white men isn’t going to help him, despite what we’re hearing from the media.

Why is Trump pushing his chaos agenda? A new paper from Larry Bartels of Vanderbilt University suggests that Trump and his Republican supporters’ value “keeping America great” more than they value democracy.

“The traditional American way of life is disappearing so fast that we may have to use force to save it.”

Some other findings from the survey:

“…are grounded in real political values—specifically, and overwhelmingly, in Republicans’ ethnocentric concerns about the political and social role of immigrants, African-Americans, and Latinos in a context of significant demographic and cultural change.”

Political power in America is shifting. It’s becoming less concentrated in White hands. Obama’s election showed many Whites that they could eventually become just another of the many minorities in America. Demographics says that’s a certainty.

Conservatives have always conceded that some lives matter more than others, and therefore, should have more rights. Predictably, it is the people of color who they have excluded. Since they know how this country treats minorities, they sure don’t want to become a minority.

Suburban voters are not worried about inner city riots spilling over into their homes. But they may be truly worried about the anti-democratic wave being led by Trump along with his most fervent supporters.

The suburbs clearly think democracy matters. They are more fearful of autocratic leaders than they are of scattered violence in cities.