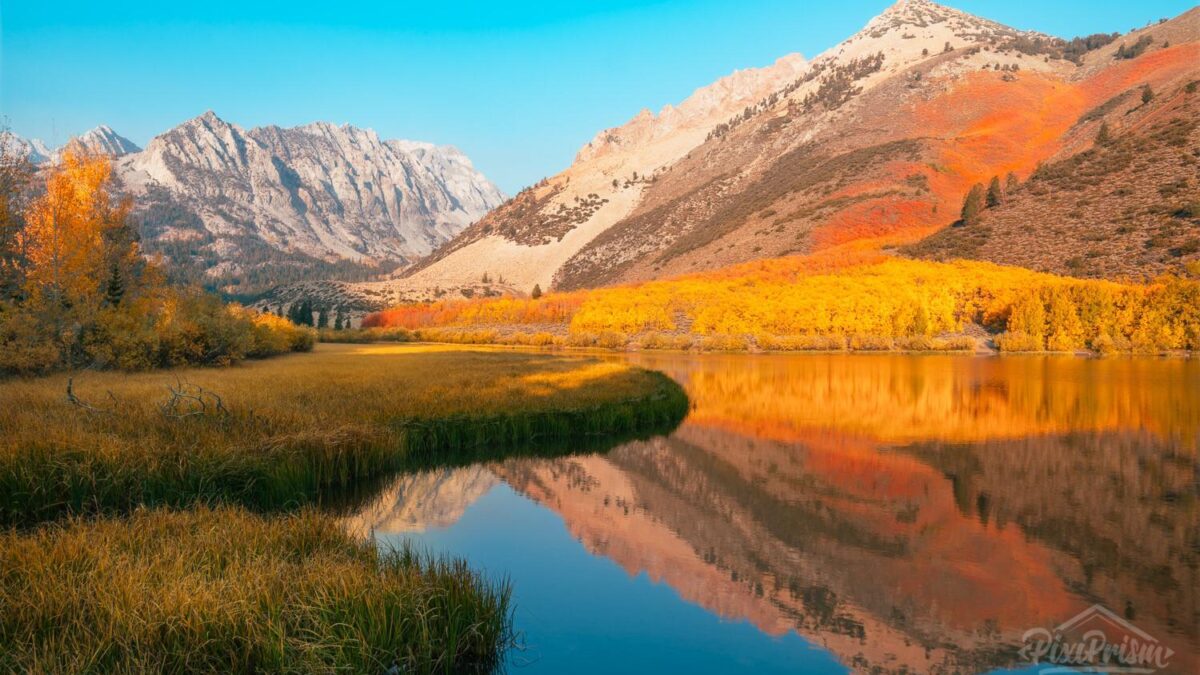 The second Trump vs. Biden debate was very conventional by comparison to Debate #1. Once again, Trump seemed to have more speaking time than Biden, which he mostly used to throw BS at Biden, hoping that some would stick.

Each talked to the audiences they wanted to reach, mostly the way they wanted to. Trump did not hurt himself like he did at the first debate, but it’s doubtful that he moved the needle in his favor.

Wrongo thinks that Trump performed substantially better this time, sticking to the script that his handlers provided. We’ve come to expect that when Trump gets frustrated, he starts to lash out. If he doesn’t, then he exceeds expectations.

Depending on your perception, that possibly earned him a tie with Joe. Biden seemed to be rattled by many of Trump’s accusations, with his stutter evident at several points when he was given time to respond to Trump.

Tonight, a tie should be marked down as a win for the guy leading the race, although Biden didn’t do near as well as he did in Debate #1. He was occasionally boring, and missed a few opportunities, particularly about how best to deal with the Coronavirus, when Trump said about Corona, “We’re learning to live with it. We have no choice. We can’t lock ourselves up in a basement like Joe does.” Biden should have leveled him.

Biden scored a few points here and there. Trump pouted whenever he wasn’t speaking.

So, did the needle move enough for Trump? We shouldn’t expect a skunk to lose its smell, or its inclination to spray when confronted. And Trump sprayed in large volumes. Most of Trump’s words sounded like he was selling a rooftop condo that he hasn’t yet built to a Russian with lots of cash.

As expected, Trump tried to inject Hunter Biden and his purported laptops into the air. He also included a few weird tangents about pillows, emails and $3 million in payments from Russia. The Hunter Biden thing was certain to come up, and the moderator, though trying hard, was not able to keep Trump from bringing it up several times.

Trump’s closing question was about what he’d say at his second inaugural to those who didn’t vote for him. Instead, he talked about how Biden would kill the economy if elected.

Biden definitely stuck the landing. He was heartfelt and truthful. He said he would be president of all Americans. This might have played well with people who don’t spend very much time following politics, assuming that any of them were still tuned in.

That coming after Trump went on about how Biden was a socialist, highlighted nicely where Trump’s concerns lie: Americans are simply pawns in his game.

Biden has run a solid campaign. He hasn’t had many gaffes of the type that he’s known for. This is in part because Biden’s few misstatements don’t matter all that much in the face of Trump’s firehose of BS.

In last night’s debate, Biden wasn’t as disciplined as he might have been, but it probably doesn’t matter. He attacked Trump occasionally, and stood back to let Trump punch himself in the face a few times as well.

He’s provided an attractive alternative to anyone still undecided.

If the idea is to give voters a sense of leadership abilities, a better use of time would be to place the candidates in an Escape Room with their VP candidate, and see how they work things out.