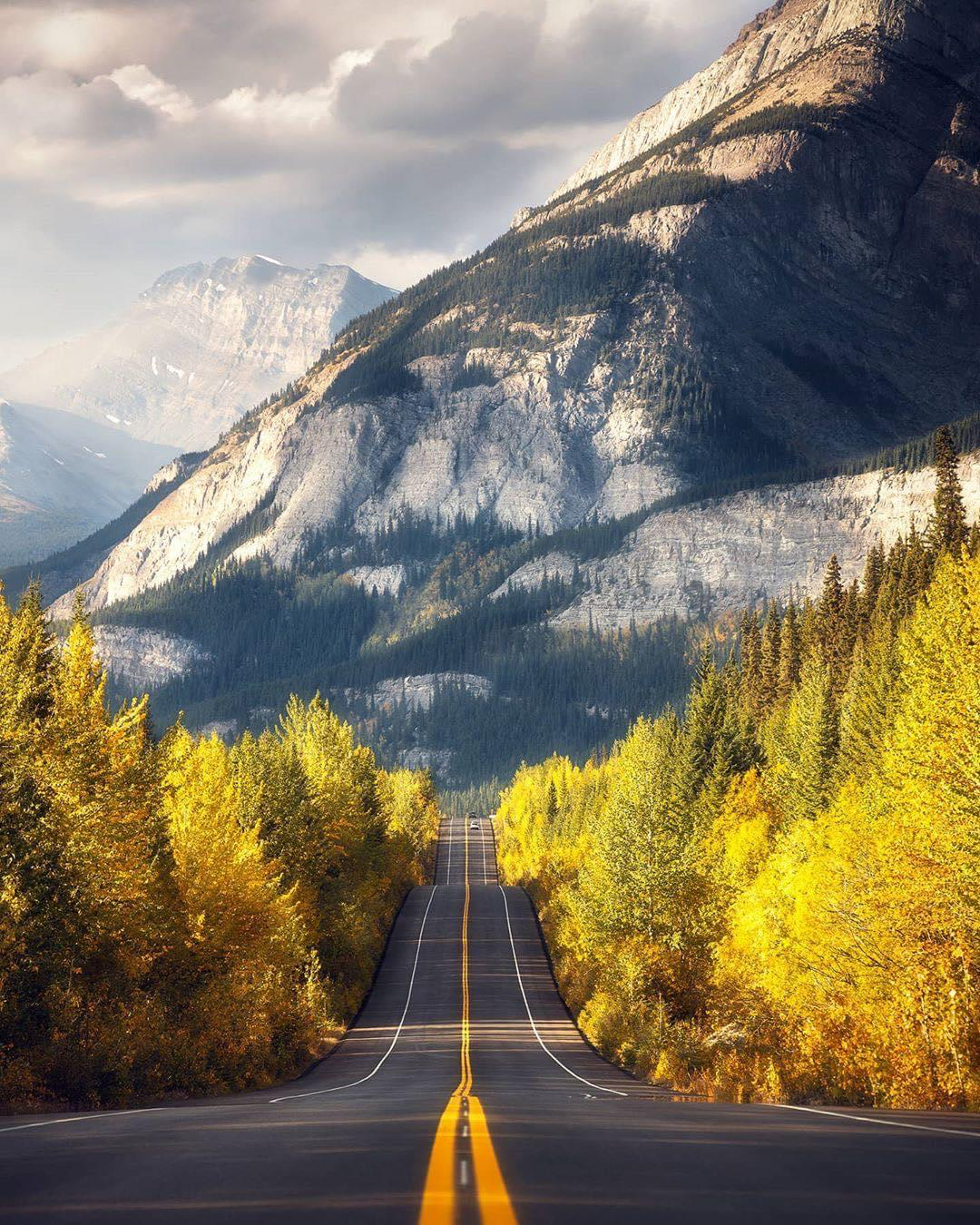 Welcome to the longest 14 days of our lives! The way actual time has blurred between Trump and Covid, November 3 has remained the one date that has stayed fixed in our consciousness. As the calendar days tick off, it gets closer and closer. Now, we’re all sitting in the backseat yelling “Are we there yet”?

The next two weeks will feel like an eternity.

As time winds down to the election, the polls tell us that maybe we’re at least momentarily, a tiny bit less polarized than we were pre-Covid. Many Republicans say they are voting for Biden. Certain groups, the majority of whom supported Trump in 2016, are moving in significant numbers to supporting Biden.

There is growing agreement that controlling Covid and restoring our economy are the top two issues facing the next president and Congress. There is less agreement about what should be done to move us down the path to achieving both.

The big question post-election will be: What do we agree on? Or more accurately, what will the majority of us agree can be done to repair the damage done in the past few years? The next two weeks will have Biden and Trump making their closing arguments on why they deserve our votes.

Crucially the same NYT/Siena College poll referenced above says that Americans see Biden as more capable of uniting the country by nearly 20 points.

Both candidates’ arguments may become clearer after Thursday night’s debate, but as of now, Trump’s closing argument is: Covid doesn’t matter, people are tired of hearing about it. He said on Tuesday that “People aren’t buying it” as America’s biggest problem.

It’s worth noting that despite Trump’s boredom with the virus, there were more than 64,000 new cases just yesterday. And the death toll passed 220k. So, maybe people actually are buying that it’s a big deal.

Trump’s second argument is that he has grievances: Against Fauci, the media, and Joe and Hunter Biden. When Trump talks about his personal grievances, few voters outside the Trump/GOP bubble agree that these are problems that need the time and attention of the next president.

Biden’s closing argument is likely to be “Let’s end the chaos”. That’s totally an anti-Trump argument. But to Biden’s point, we’ve never had a President wage war on America during a national crisis by actively working to undermine the country’s health and well-being.

According to a recent Cornell University study, Trump represents the “the single largest driver of misinformation around Covid” in the world.

Over the weekend Twitter took down a tweet posted by Dr. Scott Atlas, a neuroradiologist who is the latest Trump coronavirus guru, when he linked to an article that claimed wearing a mask does not help slow the spread of the virus. The article also referred to the virus as “some seasonal flu.”

Biden is also likely to say in closing, as he did in his Gettysburg speech on October 6, that some semblance of bipartisanship is necessary to defeat the COVID-19 pandemic and rebuild a battered economy. He also said then that the country must “decide to cooperate” toward the necessary recovery of our public health, and our economy.

Wrongo is reminded of this, written by Jan Flynn in June:

“We now live in a nation where tolerance of our differences is no longer an assumption in the social contract. Hate and judgment are normalized, but no less destructive than they’ve ever been. We retreat further and further into our ideological bunkers, from which we lob fearful words, memes, posts, rocks, bottles, rubber bullets, or actual bullets at our countrymen on the other side.”

How will we build tolerance for our differences? In the real world, we can’t unfriend or turn off the comments of Facebook friends we disagree with.

If Trump wins, the lobbing of words, memes, rubber bullets and actual bullets will continue, and likely get worse.

If Biden wins, he has a massive job ahead of trying to find a coalition of voters and politicians who will work cooperatively, helping bind up our self-inflicted wounds, and moving the nation forward.