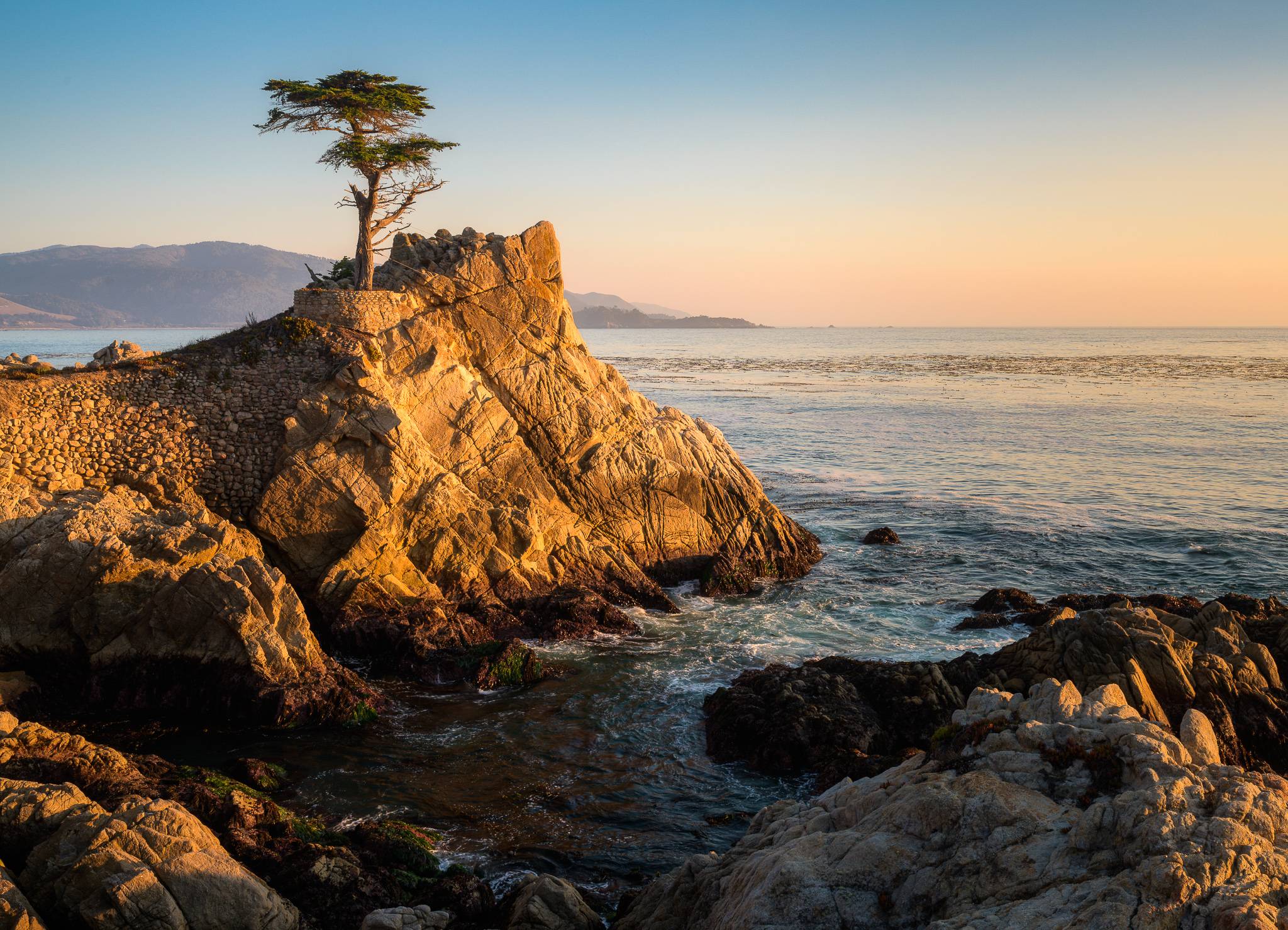 Was there any joy in Trumpville after Thursday’s debate? Predictably, those on the right said Trump won decisively, while most mainstream media said Biden held serve. All but the right agreed on one thing, that Trump lied his way through the hour and a half debate. As Eric Alterman noted afterwards:

“One of Trump’s (and the Republican Party’s) greatest victories in their efforts to undermine our democracy is how little attention is being paid to the fact that virtually everything he said last night was a lie.”

But did Trump help himself? Probably not enough. Jonathan Last at The Bulwark reported on a new poll from Gallup that asked: “Does President Donald Trump deserve to be reelected?” The answer:

Only 1% had no opinion. Last correctly says that this should spell electoral death for Trump. He also points out that in the same poll, 60% of respondents said that their member of Congress deserves reelection while just 35% say their member doesn’t deserve reelection. So for the two federal offices that every American can vote on in two weeks, the average member of Congress is +25 on reelect; while Trump is -13 points.

Imagine a 2020 election where turnout rises by 17 million over 2016! If 154 million voters actually turnout, Trump will be looking at the most resounding defeat of an incumbent president in at least 40 years.

When you take those two numbers together: Trump down by -13 on “deserves reelection” with turnout in the vicinity of 154 million, the only open question is the magnitude of Trump’s loss.

Your pre-election anxiety is no longer warranted.

So relax on this October Saturday. The leaves keep falling on the fields of Wrong, but the weather is unseasonably warm. Most of our yard work is done, the Bluebird houses have been taken in for another winter. Next, the Meyer lemon tree must come inside, where our Christmas cactus has already set its buds. It should be in bloom by Thanksgiving.

So today, take the morning off. It was another tough week in Covid-raging America. Start by brewing up a vente cup of Hawai’i Puna Anaerobic Washed ($19.95/4 oz.) from Paradise Roasters, located in Hawaii and Minneapolis, Minnesota. This cup is said to be fruit-and honey-toned, with flavors of Lychee, tamarind, and almond brittle. That cup seems to be doing a lot of work!

“I think the whole world is addicted to the drama.

Only attracted to things that’ll bring the trauma.”

This version interweaves parts of Joe Biden’s acceptance speech with the lyrics of the Black Eyed Peas song. This is among the most powerful videos you will watch this election season:

Have a soothing Saturday.

I keep wondering about how the working (white) man moved to the right? How is it that the blame for the decline of American manufacturing has been laid upon Democrats?

Manufacturers themselves are responsible for the continuing efforts to reduce costs by making process improvements; also by cutting wages. These efforts go back to the beginning of manufacturing in the U.S. and have continued till the current day. If you consider how automobiles are built, 60 years ago painting and welding were done by a worker, now these processes are done by machines (robots).

It is true that a Democrat, Bill Clinton said the certain jobs were not coming back but he did not take the jobs away. Could we use tariffs of some sort? Perhaps, but they would need to be done in concert with an industry that was prepared to add U.S. jobs.

We also have seen 40 years of union busting pushed by Republicans at the state level, efforts that included the governor of Tennessee pleading for workers in a Volkswagen plant to vote against forming a union. And at the federal level, the Supreme Court has limited the power of public service unions by allowing workers not to pay for the cost of union representation.

Democrats for their part have done all they can to maintain some form of social safety net, despite attacks from Republicans who do all they can to make the process of applying for benefits from Medicaid to Food Stamps (SNAP). And when Democrats propose something new, like free college, a hey and cry emerges to explain just how bad such an idea is.

And yet, the small town radicals are supporting the very party that has put them in the sad state they are in.