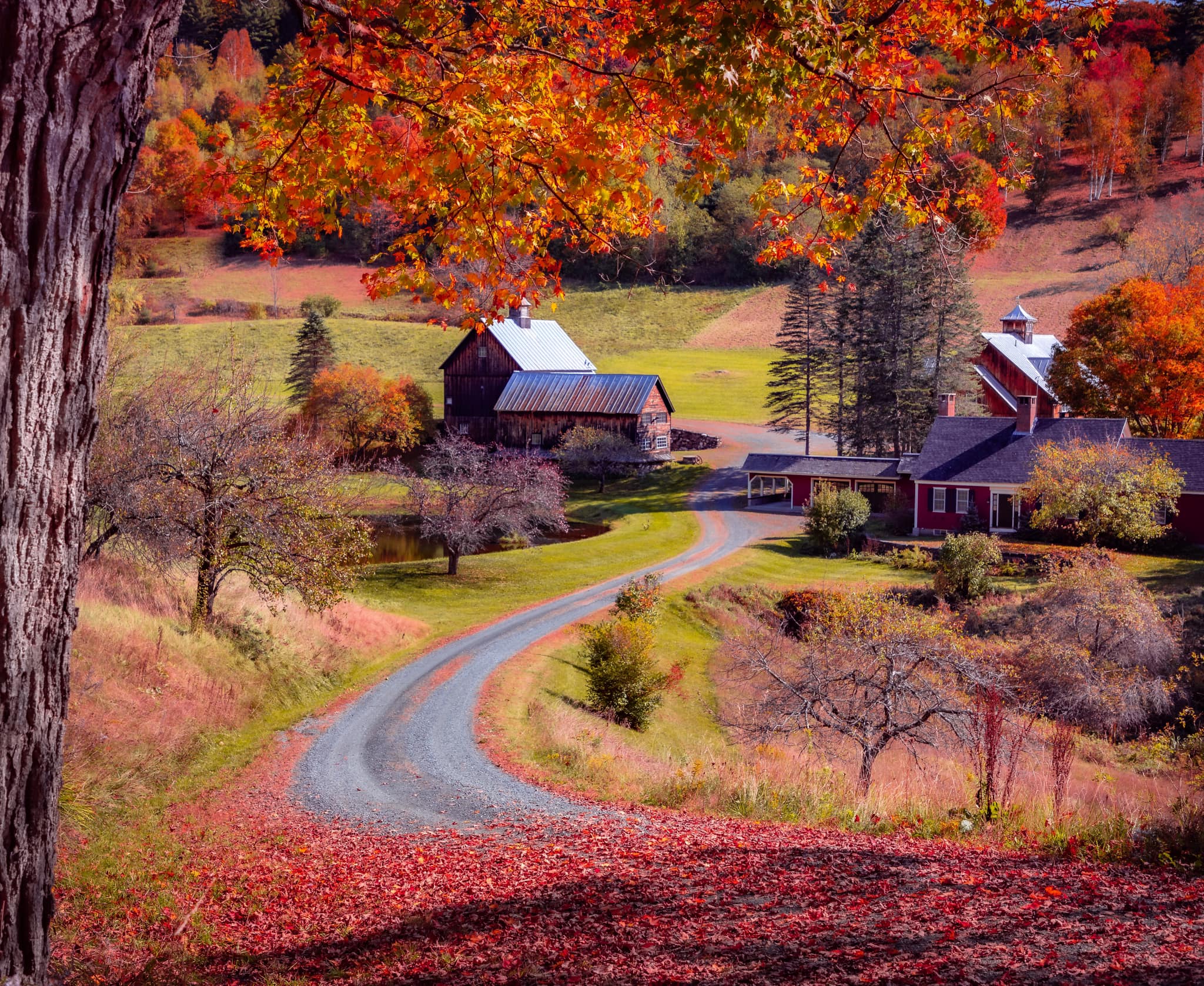 The Senate started its confirmation hearings on the nomination of Amy Coney Barrett on Monday. There is little doubt that she will be confirmed on a Party-line vote by Republicans sometime before the presidential election on November 3.

There are legitimate questions to ask about the ideological balance on the Court, which will be 6-3 in favor of the conservatives, a ratio that is likely to last for a decade or more. The WSJ had a piece asking “Is the Supreme Court Too Catholic?” The religion of individual justices is of supreme indifference to Wrongo, but after Barrett is confirmed, the Court will have six Catholics, two Jews and one Anglican.

Of the current crop of Catholics on the Court, only Justice Sotomayor was appointed by a Democratic president. It is assumed by Republicans that the justices’ Catholicism is a proxy for their presumed (or long hoped-for) willingness to overturn Roe v. Wade.

Another legitimate question is how Democrats should deal with the hypocrisy shown by the Republicans’ about-face on whether a new justice could be confirmed in the last months of a president’s incumbency. Four years ago, the Republican narrative was that Obama was picking a fight by moving to fill a Supreme Court vacancy after Justice Scalia died in February that year.

With a Republican now in the White House, it has become acceptable to jam through a Supreme Court justice nomination within days of the election. While that process conforms to the Constitution, it wasn’t what Republicans did when Obama was president.

Many Democrats are talking about expanding the Court, adding an even number of additional justices to help restore some ideological balance. The Republicans call this “court packing”. It’s worth remembering that FDR’s attempt to pack the court in 1937 was a political disaster for his Party. So Biden and Harris have been unwilling to say much on the subject.

Eric Boehlert points out that much of the mainstream press has picked up on calling it court packing, and are asking Biden to weigh in on the subject:

“For conservatives, “packing the courts” is an attack line — Sen. Ted Cruz (R-TX) said it would “destroy one of the pillars” of the Constitution, while Sen. Ben Sasse (R-NE) compared it to a “suicide bombing.”….”Expanding the courts” is a more accurate description of what might take place during the next Democratic administration.”

Eric Scholl at Medium points out that Justice Clarence Thomas has suggested recently that the Court should loosen up on one of its guiding principles: that of stare decisis, which means “to stand by things already decided”. To Thomas, it’s high time the Court starts overturning decisions that were previously approved. In part, because there’s now an opportunity to do it.

That’s rank politics, but it’s not new. In 2013, Sen John Cornyn (R-TX) had referred to President Obama’s appointments to the DC Circuit Court of Appeals as an “attempt to pack” the court. In October 2016, when Hillary Clinton was leading in the polls, National Review ran an article arguing that:

“The Senate should decline to confirm any nominee, regardless of who is elected. More than that, it is time to shrink the size of the Supreme Court.”

Instead, Republicans ask Biden if he’s for adding additional Court justices, hoping he falls in a trap, 21 days before the election. Tim Alberta tweeted:

The answer to court-packing Q is “Look, that isn’t our decision to make. Congress would need to pass legislation to expand the Supreme Court, and there’s no use speculating on that possibility when we’ll face immediate challenges on day one of a Biden administration.”

Not a bad answer. It’s good to remember that two Republican governors expanded their State Supreme Courts in 2016:

So, as if you didn’t know, hypocrisy is alive and well in the Republican Party.

I read columns by a few never Trump Republicans who are dead set against packing the court – but they have no practical suggestion for Democrats. At this point, I suggest it is time to use any power they have and fuck it. Across the US, when a Democrat is elected as governor, Republican legislators (where in power) act to strip the governor of power. And when there are public questions up for a vote, as in Florida where it was clear voters wanted to allow ex felons to vote – the Republicans managed to find a way to stop it.

There is no point in pretending that Republicans want to govern collegially.