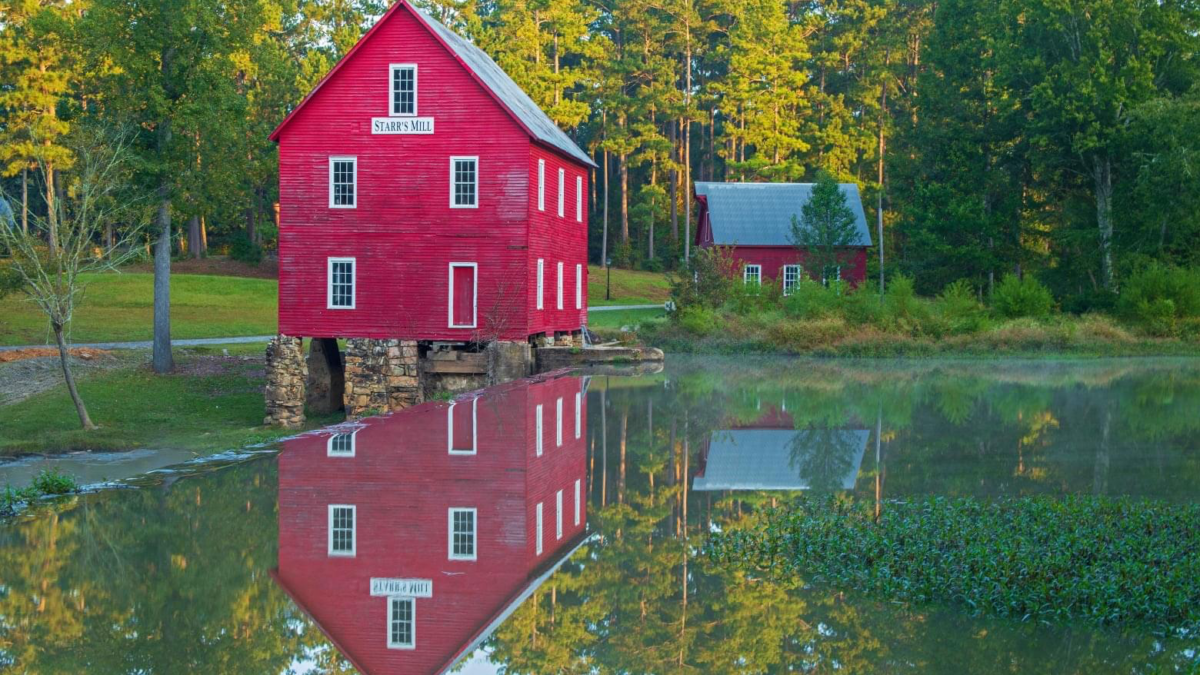 We’ve bought some time, so let’s make sure we use it. Don’t drop your guard, people, we still have work to do after we’ve all had a turn at dancing in the streets.

The vote suppression, the sabotage of the US Postal Service, the attempted creation of a false narrative of vote fraud, all was overwhelmed by what will turn out to be nearly the 80 million Democratic voters.

Yet, many professional Democrats are in the throes of mortification. Why wasn’t the massive turnout an immediate repudiation of the deeply racist and misogynist Trump? Why didn’t the numbers create a blue tsunami?

You know how this goes: If Trump had squeaked out an Electoral College win while losing the popular vote, the GOP response would be: We have a mandate. But the real story is that Biden rebuilt the Blue Wall, flipped Arizona, Georgia, and NE-2, while winning the largest popular vote in history. Naturally, the Dems say: Oh no!

Biden won the White House. We’re going to have new cabinet members who won’t be corrupt. We’re going to have a new Attorney General and a civil rights division that won’t sit on its hands. We may get traction on climate change by rejoining the Paris Agreement. With a competent Secretary of State, we may rejoin the Group of Six trying to create a nuclear weapons-free Iran.

So, cool it. Our descent into authoritarianism has been averted for at least the next four years. Our democracy, such as it is, will be taken off life support. These are things worth celebrating.

Biden and Harris spoke on Saturday night about healing. They were brave words, but Biden has a big challenge trying to knit the country back together. Even now, the silence of Republican politicians is deafening. Why aren’t they stepping forward to congratulate the new president-elect?

Surely they know that Trump’s legal strategy is bogus, and doomed to fail. The Republicans in the Senate, with the exception of Mitt Romney, are playing along with Trump’s farcical claims of election fraud. So how will the healing happen? From Charlie Pierce: (brackets by Wrongo)

“Healing only works if the patient wants to be healed, and I fear that question is still very much open. Some 70 million of our fellow citizens wanted four more years of what we’ve had since 2016…They are convinced now that they’ve been cheated out of four more years of [that]….And they’re angry about it. As much as Biden talks about being a president for all of America, and he is unquestionably sincere about it, many of those 70 million people are completely unreachable.”

It’s important to remember that a person is rarely “cured” of cancer. Rather, doctors tell us to say it is “in remission”. Well, right now, fascism in America could be going into remission. The most dangerous symptom (Donald Trump) will be leaving power in January, but the underlying condition remains. Biden will need help from the Republican side of the aisle to bring a substantial number of our anti-Biden, anti-Democrat citizens to consider giving civility a chance.

Many Trumpers will be resistant to take a step toward a Democrat. They are very sad. They want us to really listen to them, because they have been so completely shut out of the discourse for the past four years. What do they think? What do they want from Biden?

Let’s not interpret a Biden win as an opportunity to indulge in the political equivalent of comfort food. We shouldn’t feel reassured or validated. There is nothing validating about 70+ million votes cast for Donald Trump. The struggle continues.

Our sense of purpose should be stronger than ever before. Per the GOP’s proven system, Trump will hand Biden a terrible economy, and quite possibly a pandemic for the ages. Biden will be pilloried, vilified and obstructed from the moment he takes power.

Yet, Wrongo is relieved, and we should be grateful.

But the Georgia runoffs loom in January, and the midterms are just 24 months away. So we shouldn’t complacent. Democrats happily enjoyed the Obama victory in 2008. We patted ourselves on the back for far too long, while the Republicans organized in earnest. Their eight years of work led to what today is the belligerent, fact-defying Trump coalition. Preventing 2022 from becoming another  2010 starts now.

So, time to wake up, Democrats! Trump isn’t going away, and neither is Trumpism, as shown by how few Republican politicians will congratulate the president-elect. To help shake you awake, listen to Taj Mahal sing “Your Mind’s on Vacation (and your mouth is working overtime)”, written by Mose Allison in 1976.

Whose mind’s on vacation while his mouth has been working overtime, Donny?