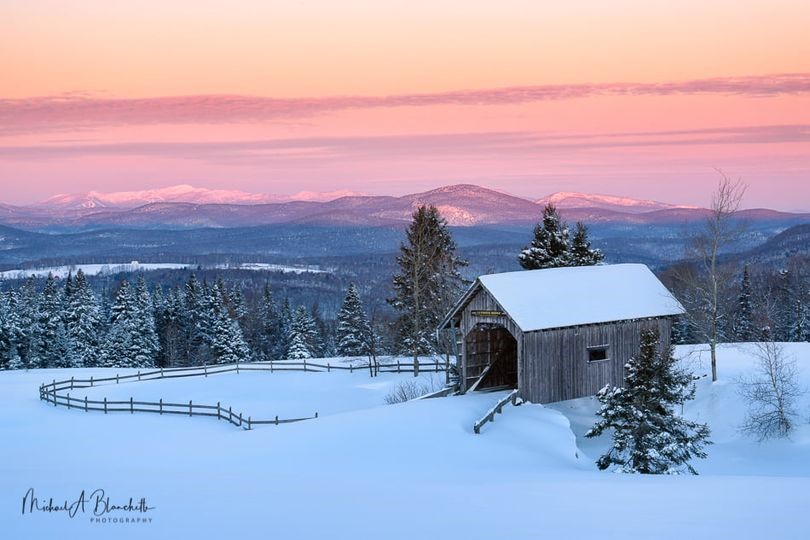 Predictions for the year ahead are probably pointless, but 2021 could easily include more domestic terror. Biden’s inauguration will look like an armed takeover of the US Capitol, because the new president must be protected from a potential return of the mob that attacked the Capitol on Jan.6.

That group included some very serious, most likely, coordinated people who had temporary restraints and a plan. Reuters reports that US prosecutors said in a court filing that rioters intended:

“…to capture and assassinate elected officials.”

The Trump Coupists believed that the election had been stolen, and that democracy in the US had been overthrown. It was, therefore, their duty to right the wrong that had been done, including taking captive those most responsible like Nancy Pelosi and Mike Pence. The WaPo says the mob got within 100 feet of Pence’s hiding spot:

“If the pro-Trump mob had arrived seconds earlier, the attackers would have been in eyesight of the vice president as he was rushed across a reception hall into the office.”

This is a Republican problem. Here’s polling data from Quinnipiac, who surveyed 1,239 registered voters nationwide, from January 7-11:

So what will these 50+ million Republicans out of the 74 million Trump voters who think they are disenfranchised, do? Their numbers are more than sufficient to sustain a domestic insurgency. They are geographically diverse, many are armed to the teeth. They believe they are part of a Trump movement, and it is their patriotic duty to fight in order to restore US democracy. From David Brooks:

“You can’t argue with people who have their own separate made-up set of facts…It’s a pure power struggle. The weapons in this struggle are intimidation, verbal assault, death threats and violence, real and rhetorical. The fantasyland mobbists have an advantage because they relish using these weapons, while their fellow Christians just want to lead their lives….The problem is, how do you go about reattaching people to reality?”

A distinct possibility for 2021 is a low grade insurrection, led by heavily armed true believers of the Trump movement. The challenge for America is whether these true believers can be deprogrammed and return to reality.

A return to reality requires all of us, but specifically Republicans at the local, state and federal levels to reject the Big Lie fomented by Trump. Republicans need to look in the mirror. The FT’s Janan Ganesh says: (paywalled, emphasis by Wrongo):

“Whether we date it to the congressional midterm election of 1994, or Barry Goldwater’s White House bid in 1964, or the McCarthyite 1950s, the party has not policed its right flank for a long time. The Republican portrayal of government as inherently malign is hardly new….The impugning of opponents’ legitimacy did not commence with president-elect Joe Biden’s this winter.”

Few of us know insurrectionists. We see them on TV as armed, angry brainwashed people eager for a second Civil War. We’re all unsure if deprogramming will work, because it rarely works for cult members.

We need brave Republicans who will speak out against the tyrant, and the Big Lie, regardless of the threats.

If the Big Lie persists, America could then be faced with mutually exclusive, and terrible choices: One is to become a police state. We could see more cameras, security checkpoints near state capitols, combined with more social media suppression and expanded no-fly lists. But if there are millions of armed true believers, they won’t be easily suppressed. We could face a long term insurrection, one that will not be put down, short of imprisoning many more millions of Americans.

Whether the trained and armed groups of (mostly) white men scattered all over the country, many of whom are currently in police forces or on military active duty, will coalesce sufficiently to conduct periodic quasi-terrorist actions is difficult to say. But even in the very red states where the Trump movement is powerful, there are urban centers. Those cities are much less red. And few in the Trump movement will want their family and friends getting killed for the cause.

Second, we can try peacefully to encourage the insurrectionists into the mainstream by making our politicians cut out the BS. And by creating a better society. A decent, livable America is currently out of reach for many. In that sense, we all could profit by working to make America great again.

Let’s climb down from all of the recent hysteria, and enjoy a brief moment of Saturday Soothing. Here is the Cadenza from “Haydn’s Trumpet Concerto”, with Canadian Chris Coletti on solo trumpet, conducted by Paul Haas with the Symphony of Northwest Arkansas, in October 2017. His playing is remarkable: