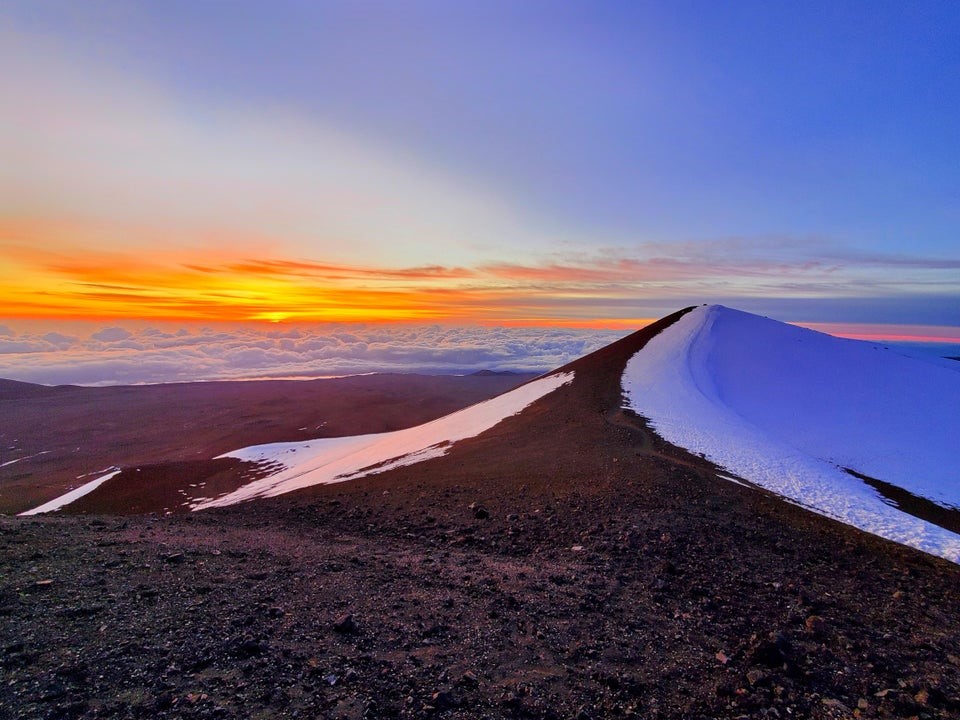 When the joint session of Congress begins on Wednesday at 1 pm, all eyes will be on VP Mike Pence. He has a ceremonial role with just three duties: Open the states’ envelopes, hand them to tellers to count, and announce the winners.

If those procedures are followed, then those certified electoral votes will be counted. But in Trumpland, things are always different.

At the joint session, as Pence opens each state’s envelope (in alphabetical order), he hands it to four tellers— two chosen by the Senate, two by the House— who then count the electoral votes inside and keep a running tally. The objections in writing to a particular state’s electoral votes by a member of the House and a member of the Senate must happen prior to beginning the counting process for the next state.

Sen Ted Cruz (R-TX) announced that he’s going to object to Arizona’s votes. Arizona is third in alphabetical order, but no Republican will object to the votes from Alabama or Alaska since Trump won both states. Expect a few Republican House back-benchers to join Cruz.

There will likely be objections to the votes from Arizona, Georgia, and Pennsylvania, and maybe more. The Representatives and Senators will then retreat to their respective Houses, debate the objection for up to two hours, then vote on it. And this will happen for each state that Trump is trying to overturn the electoral vote results.

At the conclusion of this kabuki play, we will get a definitive count of Republicans who are happy to undermine democracy on the basis of lies, conspiracy theories, and grifting. This should be the easiest vote of their careers: simply doing their Constitutional duty. But, as Michael Gerson says:

Settle in for at least a day (possibly two) of tediousness.

If there were no objections, then after the tellers counted all the electoral votes, they would hand the results to Pence, who would then be required to announce the names of the winning president and vice president. In this case, Joe Biden and Kamala Harris.

But on Wednesday January 6, 2021, roughly half of all the elected Republicans in the federal government will vote to overthrow America’s democratic system. Republicans have not only decided Democratic victories are illegitimate, this is now their playbook for prosecuting their case.

They have been getting progressively and more conspiratorial and transparently undemocratic. Their behavior in these final days of the 2020 election cycle shows that there is no limit to how far they can go.  So they will go farther. They always do.

They’ve decided it’s to their advantage to blow up our democratic system and assert that no election is valid unless they win it. That’s where we are today. Sadly, it’s also likely where we’ll be in Georgia Tuesday night after the polls close, and before the final tallies are in.

Objections have happened before. It’s not a big deal, but it becomes a big deal when one Party turns the vote certification process into enough of a circus that people believe the election was stolen.

Unfortunately, that ship has sailed.