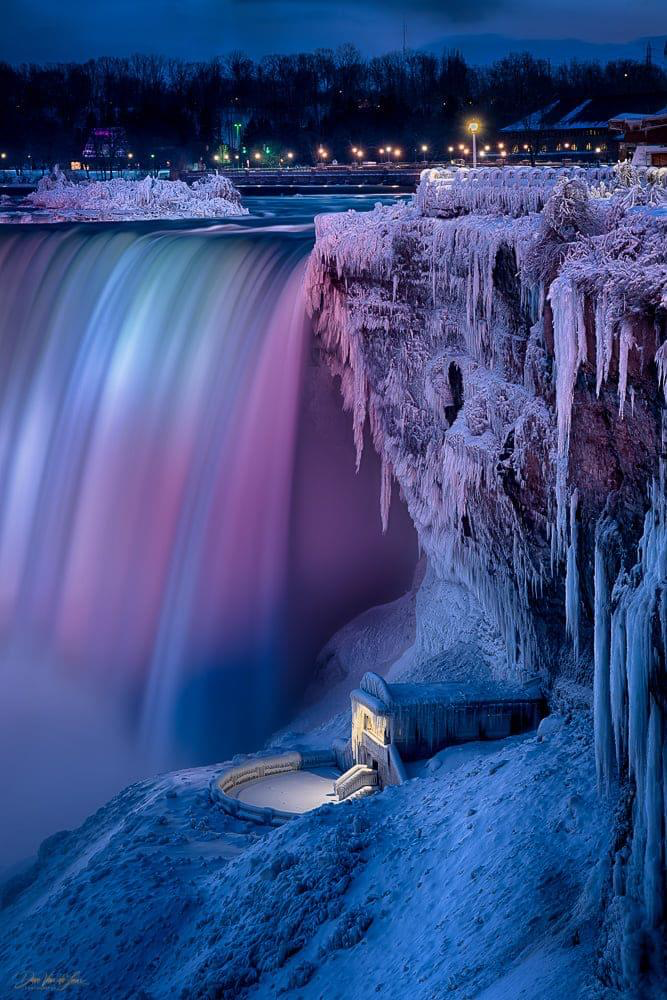 A quick thought about the death of Rush Limbaugh, and a few thoughts about the Texas power outage.

Many on the right are angry because others are happy about Limbaugh’s death. But we’re under no obligation to tolerate what we perceive as evil. Make no mistake, Rush Limbaugh promoted evil, and Wrongo celebrates the passing of that evil. As Bette Davis said:

“I was told only to speak good of the dead. Joan Crawford is dead. Good!”

A few facts: America is divided into three grids: one covers the eastern USA, another the western states and the third is the Texas grid, which covers most of the state. The Electric Reliability Council of Texas, (ERCOT), manages about 90% of the state’s power for 26 million customers.

The real reason for the sustained outage is that Texas Republicans made sure that Texas had its own electric grid. That was because they wanted to be outside the regulatory reach of the federal government, to set their own rules. So Texas doesn’t follow the maintenance protocols of the other two grids. The other grids have protocols for all power generation equipment in winter weather, including for wind turbines. Of course, Texas doesn’t follow them.

An expert told the Houston Chronicle:

“The ERCOT grid has collapsed in exactly the same manner as the old Soviet Union…It limped along on underinvestment and neglect until it finally broke under predictable circumstances.”

Texas mistakenly thought that by seceding from the power grid, they would provide the benefits of a market solution to delivering power to the state. What really happened is that a lack of capable governing allowed an important and life-sustaining system to rust.

In 2011, Texas faced a similar storm that froze natural gas wells and affected coal plants and wind turbines, leading to power outages across the state. And 10 years later, Texas power companies still have not made the necessary investments to keep plants online during extreme cold. From the Texas Tribune:

“Texas officials knew winter storms could leave the state’s power grid vulnerable, but they left the choice to prepare for harsh weather up to the power companies — many of which opted against the costly upgrades.”

Texas Republicans thought that squeezing more profits out of the power grid for wealthy energy interests was more important than protecting the grid. They were wrong, and Texas consumers are paying the price.

We’ve become the can’t do nation: Can’t stop the plague, even with great vaccines, can’t keep our Capitol safe, can’t keep the heat on in Texas. But once Ted Cruz gets back from his fact-finding mission in Cancun, Texas will fix this in no time.

Wrongo has been to Cancun. It’s good, but not destroy-your-reputation good.

The lies told about green energy, not just by the governor of Texas but by folks like Tucker Carlson are astonishing, especially since many of us live in states where it stays below freezing for weeks at a time. So from Iowa wind farms to individual oil tanks in back yards in NJ being exposed to the cold – many of us have personal experience that contradicts the conservative lies. The question of just how stupid so called conservatives think their audience is, is answered by 2 works, very stupid.

“Rush Limbaugh promoted evil, and Wrongo celebrates the passing of that evil.”